Finding the Magic in your Life by Getting into the Vortex. 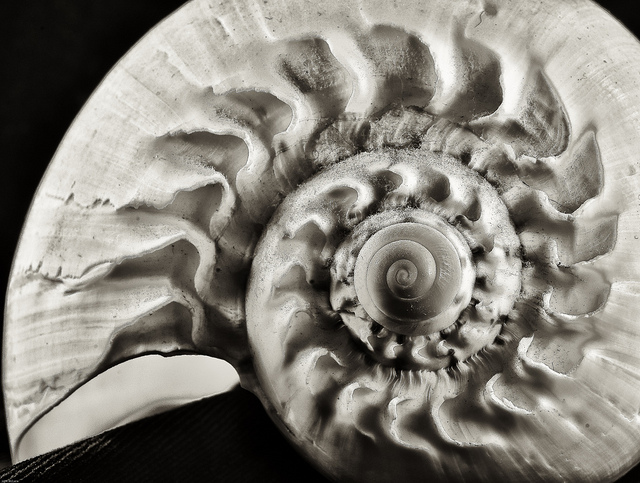 It’s not easy when our external world is the exact opposite of what we want.

It’s hard to maintain faith, a commitment to our dreams and desires when it feels like all our prayers are going unanswered.

I’ve worked with loads of clients over the years who have wanted boyfriends, babies and new jobs. And at the immediate time it feels like nothing is working. The boyfriend hasn’t appeared, the pregnancy won’t happen and the perfect job won’t manifest.

And then, like magic everything shifts and it appears they get exactly what they want. Sometimes, even more than what they wanted.

So why does this happen?

I recently watched an Esther Hicks video where she talks about Getting into the Vortex. It’s brilliant and a must watch.

To sum it up though, she says when we try to manifest from outside the vortex, not only do we get the opposite of what we want, but worse than this it feels hard. It feels shit and full of effort and like “work.”

Ultimately when we work from outside the vortex we are simply placing our focus on what we don’t work and therefore manifesting this.

“When you’re outside the vortex and you effort there’s a backlash because it activates a defensiveness within you that sort of defends where you are. We are often affirming the opposite of what you mean to”. ~ Esther Hicks

However, when we’re in the vortex, there is less resistance, which means our frequency is positive and maintained for longer, which means conversations, intentions and affirmations we share with the Universe are on a totally new level.

How do we get into the vortex?

For every person it’s different and this is where it’s important to work out what works for you.

For me, it’s meditation and being near trees, taking long walks. It’s taking a yoga class. Listening to classical music or any music that raises my vibration—music that gets me to feel connected, alive, energized.

For you it might be chilling with your pet, swims in the sea, hanging out with a loved one. Eating something seriously nice. You know what gets you going.

But more than any of these—being grateful and having a Kinesiology session is the ultimate and quickest way to get you into the vortex.

Gratitude: From ancient spiritual teachings to Oprah, there’s a reason why everyone harps on about gratitude. Cause it works. Cultivating the feelings of gratitude gets you into the vortex.

Kinesiology: When I check in with clients after their sessions they’ll often report that they feel totally different, like everything is all of a sudden easier, more graceful, less stressful.

And the reason for this is because they have altered their vibrational reality. They have gotten themselves in the vortex.

As a result their external reality starts to match their vibrational reality. That is, they start to attract what they desire.

I love how Esther says, “Be up to speed with who you are.”

This is what having sessions is all about—it’s about getting clear on what’s blocking you, on what’s preventing you from being up to speed with who you are—your essence, your truth, your potential!

So, first and foremost stop doing whatever it is that’s keeping you out of the vortex.

These are the things that make you feel crap.

1. Negative thoughts. (Journalling and/ or having a Kinesiology session is one of the best ways to get clear on these). Emotional Freedom Technique is an excellent way of clearing them as well.

3. Surrounding yourself with people, places, situations that drain you.

Be conscious of what drains your vibration and what raises it.

For the things that raise it, do them more often and then manifest from this place. But not before. 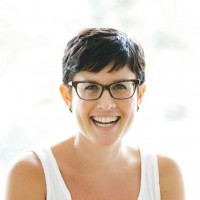