The Musical Connection Between Sunspot Cycles & the Human Heart.

“The Sun is playing a secret melody, hidden inside itself, that produces a widespread throbbing motion of its surface. The sounds are coursing through the Sun’s interior, causing the entire globe, or parts of it, to move in and out, slowly and rhythmically like the regular rise and fall of tides in a bay or of a beating heart.” ~ Kenneth R. Lang (1)

The sun is quietly singing.

Its boiling and throbbing gases create sound waves that resonate like a bell or a giant gong within its interior. These oscillations are visible as waves when they reach the surface, but their frequencies are too low to be audible by human ears.

Fortunately, astronomers at Stanford University are able to record these acoustical pressure waves and speed them up approximately 42,000 times in order to produce a frequency that we can hear. The result is a tone or a musical note whose frequency is 144 cycles per second.(2)

The frequency of 144 cps is harmonically related to the note of ‘A’ in Pythagorean tuning or 432 cps (the third harmonic above 144 as shown in figure 1). 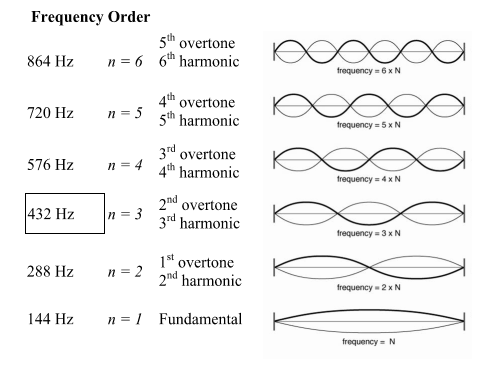 (Fig. 1) Harmonics and overtones are produced from the same fundamental note.

The frequency of 432 cps is synchronized and harmonically related to the rhythm of the human heart, which beats 4,320 times per hour (72 beats per minute).

The beating heart is also connected to larger cycles of time. The retrograde cycle of the stars moves at a rate of 1 degree every 72 years. This cycle goes full circle every 25,920 years, which is 432 times 60 (figure 2).

The number 432 is related to an even larger cosmological time frame according to mythology and the Sanskrit scriptures that describe the Kali-Yuga cycle of time to be 432,000 years. (3) 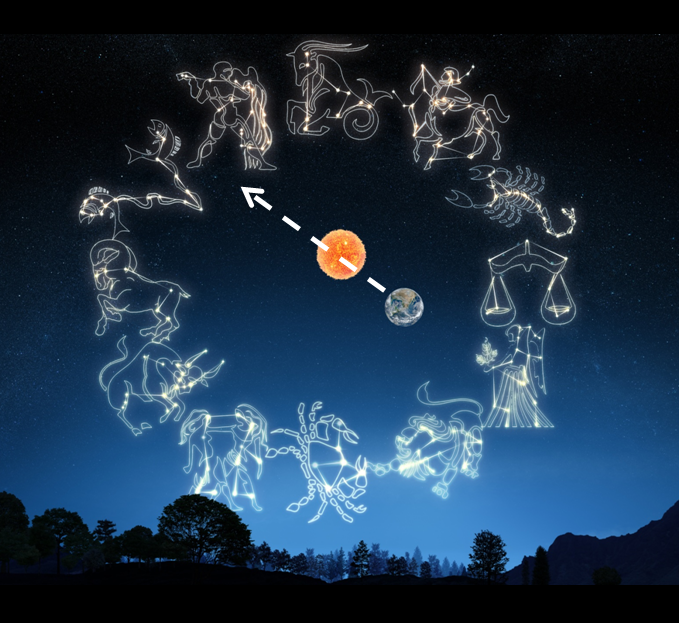 (Fig. 2) The fixed stars appear to parade behind the Sun in reverse order as seen at the Spring Equinox.

The human heart rate of 4,320 beats per hour cannot be fully explained by the singing Sun because sound waves don’t propagate through the vacuum of space. However, a paper recently published in the journal Science describes a new technique for determining when sunspots will form a day or two before they appear on the Sun’s surface. (4)

Stathis Ilonidis, doctorate student at Stanford’s physics department and lead author of the paper said, “When sunspots bubble up from inside the Sun, they disrupt sound waves that are produced by shifting plasma, a form of superheated gas, at the Sun’s surface.” (5) Sunspots are associated with solar flare explosions of charged particles called coronal mass ejections. The Sun’s solar flare cycle runs from high to low over an eleven-year period. If we speed up this cycle to 11 cps we find that one of the harmonics of 11 is 432. (6)

The musical connection between the sunspot cycle and the rhythm of the heart indicates that while the Sun’s Song might not be acoustically influencing the Solar System, it does translate to a rhythm of coronal mass ejections that affect Earth and other planets.

The question is whether the orbits of the two planets are keeping time to the Song of the Sun or do their orbits affect the cycles of the Sun and its interior harmonies as some researchers suggest?

If the Sun is the conductor of the solar system orchestra, we would expect Earth to also be in tune with the Sun’s song. Scientists, particularly those who study earthquakes, once thought that The Earth’s long-period acoustic waves or free oscillations occurred as the result of large earthquakes.

A frequency modulation of every 54 minutes is once every 3,240 seconds or 308.6-6 cps and is harmonically related to 432 cps. The harmonic connection of 432 cps from the Sun’s Song suggests that the Earth’s Hum is most likely coming from atmospheric disturbances caused by the Sun.

Satellite observations have revealed a rhythmic expansion and contraction of Earth’s atmosphere on a nine-day-cycle. NASA and University of Colorado, Boulder, scientists said this 9-day Sun induced breathing cycle of Earth’s atmosphere corresponds to changes in the Sun’s magnetic fields as it completes rotations once every 27 days (27 is harmonically related to 432). (9) (10)

Sunspots, when directing plasma away from the sun as solar flares and towards Earth, heat up the upper atmosphere, causing the outer atmosphere to expand and contract. These findings emphasize how solar activity impacts Earth rhythmically. The beat of once per every 9 days is harmonically in synch with 432 and the heart. (11)

When we look at the harmonic chart above (figure 1), we find that the sixth harmonic is 864. By coincidence, the diameter of the Sun is 864,000 miles. The reason the Sun’s diameter is related to 864 is because the definition of the mile is 5,280 feet. The number 528 when treated as a musical note contains the harmonic of 7,920, which happens to be the diameter of Earth.

The other numbers we have examined, 9, 54, 72, and 144, also share the harmonic of 7,920. The frequency of 528 in terahertz, or trillions of cycles per second, is related to the color green. Green is the result of the Sun’s photosynthesis in plants, which helps explain why alchemical symbols for transformation and personal growth often contain the color green: 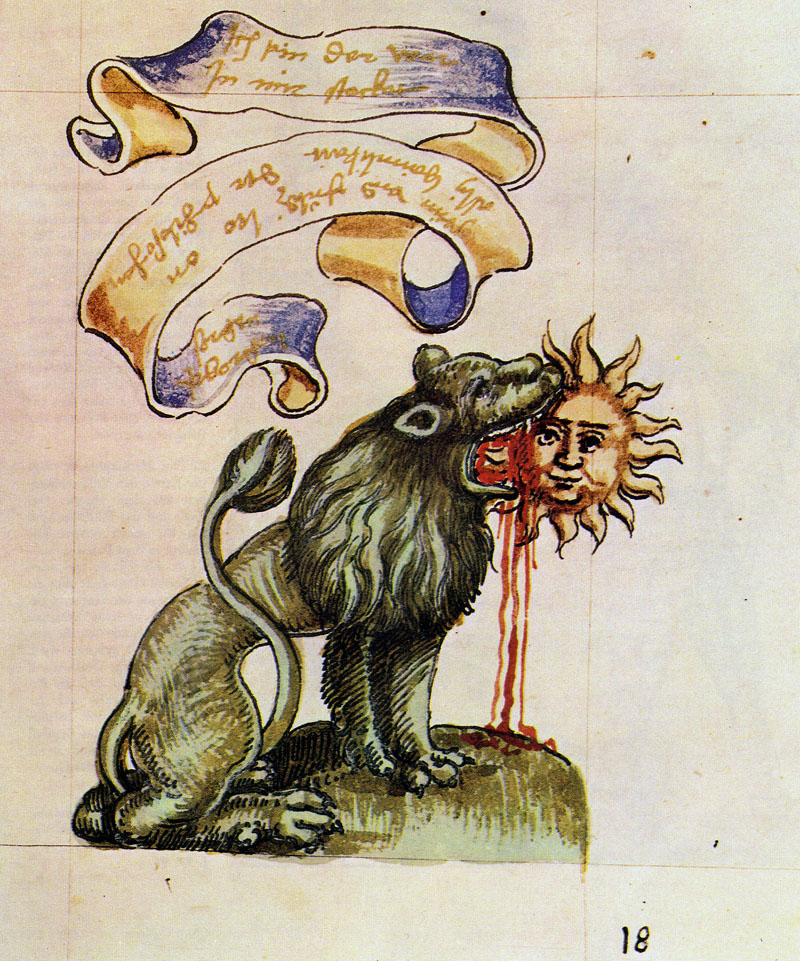 The Green Lion Devouring the Sun from Rosarium Philosophorum

The Song of the Sun appears to be connected to the Music of the Spheres after all. What was once believed to be a silly idea from a distant and naive civilization is turning out to be the fundamental vibration of the Universe. Quantum physics is catching up with the knowledge of our ancestors with their suggestion that all matter is in some way connected to a greater field of inter-connected consciousness.

2. These solar sounds were generated from 40 days of SOHO/MDI data and processed by Alexander G. Kosovichev.

3. See Brahma Vaivarta Purana, one of the major eighteen Puranas, a Hindu religious text. Also, Joseph Campbell: The Inner Reaches of Outer Space: Metaphor as Myth and as Religion.

9. SABER Reveals the Upper Atmosphere’s “Breathing” Pattern, In Rhythm With the Sun. 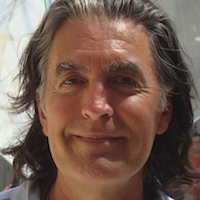