What I fear for My Young Black Men. 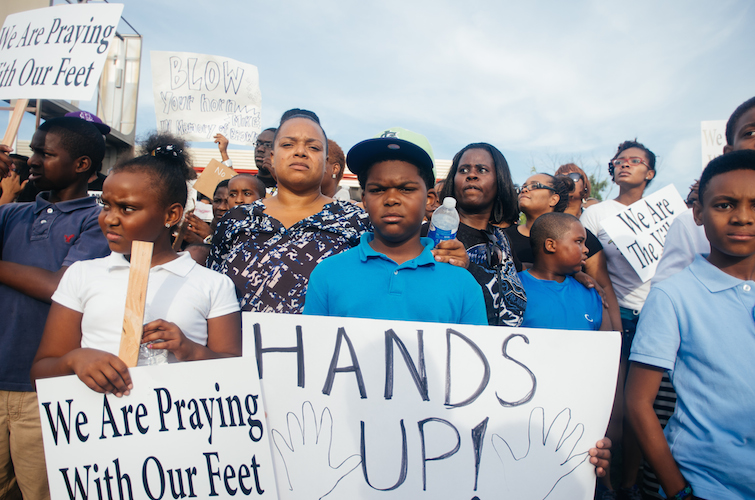 Someone recently asked me, “With all of the recent shootings of unarmed Black men, are you afraid?”

The person had a confused look on their face and asked, “Why?”

I then explained to him that I don’t fear death. I am not afraid of the inevitability of dying. Where I come from, death is second nature. I have seen many people die or go to prison, so I know that life is day by day and that it can be squashed any minute.

I am 36 years old and statistically, as a Black man, the media said that I was likely to be dead at 25. Hell, growing up in the 90s in the Southside of Kansas City, sh*t was so outrageous and crazy you didn’t know if you would survive and make it to 21, so I am good. I do fear for my nephews, godsons and little brother, however.

I fear that my nephews, godsons and little brother will grow up in a world that does not value Black life. A world that tells you that you are nothing and to quote David Banner, “If you make White America feel uncomfortable, they will kill you.”

I fear that they will see that the police can and will murder them with impunity and not be punished. So they will walk around scared whenever a cop approaches them or flags down their car. I fear that because of the color of their skin no matter how they talk, dress or act, as Black men, the boys will be looked at as thugs, animals or as Darren Wilson referred to Mike Brown, a demon.

I fear that my boys will become bitter and distrustful of the political system like I did. Having all my hopes and dreams of change be wiped away because our current president is a coward when addressing the problems of race in the country. Because of his inept and late responses to police brutality as we are killed off one by one. That they will be apathetic and not care to vote or become a part of causes that concern them.

I fear that my nephews, godsons and little brother will become beaten down by all of the racist propaganda that comes their way. I fear that hearing they are trash, shiftless, good for nothing and criminals will wear them down and make them not want to aspire to greatness.

I fear that my boys will become victims of “respectability politics”, listening to Uncle Toms that tell them, “Well if you pull your pants up, stop listening to rap music, and act a certain way, White people will leave you alone.”

We all know this is not true, racism has affected the man in the three piece suit the same way it has the young boy dressed in shorts and a t-shirt. If another young man is killed unlawfully by the police, I don’t want them to turn around and say, “What about Black on Black crime?”

I fear that my nephews, godsons and little brother will be become so outraged at the treatment they receive, they will not want to interact with White people. My boys will see them as one monolithic group and distance themselves from White people altogether. Every Black person at one time or another has felt this way. From the historical treatment to casual everyday racism, Black people may have thought, “All White people must be racist!” But if I would have kept this train of thought, then I wouldn’t have bonded with one of my great professors, my spiritual advisor, friends and my ex girlfriend.

Mostly, I fear that my boys will find themselves in a situation and become a victim of murder in the hands of the police. That their young lives be snuffed out before they began. I fear that we would have lost the next Malcolm X, Che Guevara, Gordon Parks, Steve Jobs or Albert Einstein. I am scared that I will be having a late night bar conversation with a stranger saying, “My _____ could have been an astronaut, a chemist, an inventor, could have changed the world.” That is what I fear, that is what I am afraid of. 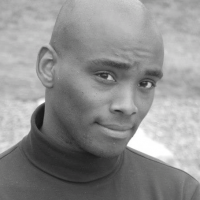