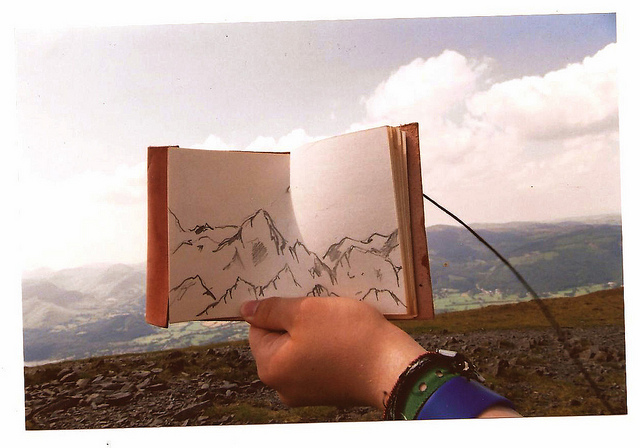 There’s no right or wrong way to travel…

but there are a few things everyone should keep in mind while on the road.

Traveling is an experience that will either scramble your brain or focus it so clearly that you notice more of what’s going on around you than ever before.

After traveling and living abroad for three and a half years, I’ve realized there are several practices we could all put into place to fully appreciate our travels. While there’s no right way to travel, following these golden rules can help you mindfully make the most of your trip—whether you’re traveling solo through South America or taking a week-long all-inclusive cruise.

Things will go wrong, planes will be delayed, the weather won’t cooperate and you’ll forget to charge your camera battery. In the end, it probably won’t matter too much. Really. Just relax and let things play out.

3. Know when to splurge and when to save.

Traveling doesn’t have to be expensive. You don’t need to spend thousands on nice resorts, private transportation or package “deals.” That said, why go somewhere new if we’re not willing to shell out some cash to fully experience the place?

I’ve backpacked before where I would constantly seek out the cheapest room, no matter how bad it was, and opt out of activities to save money. I wanted my traveling budget to last as long as possible, and to do that I had to be careful of what I spent my money on. But because I was so hesitant to use the money I spent so long saving, I also missed out on opportunities, activities and experiences that would have made my trip more enjoyable and memorable .

(And if you’re traveling in a country where things are cheaper than your home, don’t expect everything to be dirt-cheap or try to low-ball the sellers. It’s one thing to be ripped off; it’s another to haggle down to the last penny, leaving the other person in a bad position—everyone needs to make a living.)

Or ride a bicycle. But, really, just slow down and walk.

I have found there’s no better way to explore a place and notice unexpected things you would easily miss otherwise. After more than three years living in the same small town I still walk the familiar streets and recognize different things for the first time or make connections that I hadn’t understood before.

Walking connects us more with the moment and our surroundings than simply speeding by in a car.

It’s so hard not to have high hopes and expectations for a trip—especially when we’re using precious vacation days and savings. However, chances are the fewer expectations you have, the better your travels will be. That way, you’ll be pleasantly surprised by the way things work out instead of stressed when they don’t go the way you planned.

Soak up the real world, not the idealized one.

Some people feel like they have to have every hour of a trip planned out, while others boast about flying from the seat of their pants. Personally, I think a little planning and research will help your trip run more smoothly and often minimize costs (instead of getting stuck needing a room or transportation at the last minute), but leave plenty of room for spontaneity, unplanned experiences and changed plans. (Refer back to Rule #2.)

Why go somewhere new only to stress about what to eat or refuse to temporarily change eating habits? That just sounds exhausting and no fun. Try something new!

8. Be a good representative of your home.

There’s some truth to all stereotypes—don’t act to reinforce the negative ones.

…or buy too much to take back home. While it may seem challenging to limit packing, it’s even more difficult to lug around heavy bags when on the move. You can probably get by with less than you originally think, and if you forget something you can either do without or buy it on the road.

Relish in the freedom and flexibility that comes with being responsible for less stuff.

Traveling and going on vacation is not a right. While many people in the world can travel—if they make it a priority—for others it’s impossible. Between expenses, difficult visa processes and different economic statuses, not everyone can travel. Appreciate that you can.

What are your golden travel rules? 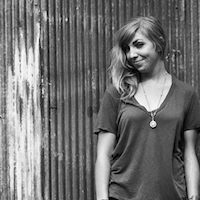