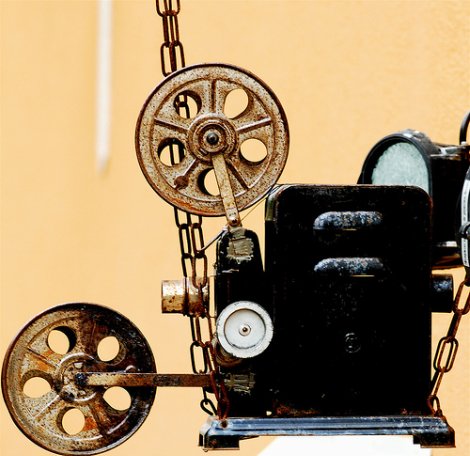 And speaking of complexes, the judgments we make on others’ sources of sexual arousal typically come from our own deeply rooted sense of right and wrong. (Don’t believe me? Think of a time when you were offended by someone else’s turn-on. Why was it “wrong” to you?)

Fantasy can be an escape from societal norms. Our ability to work out our frustrations or investigate taboo areas is actually healthy in an active mind. However, when fantasy becomes reality, another set of rules must come into play. Ultimately, as long as no one is being exploited or hurt, sexual practices within an infinite range of possibilities are perfectly healthy and exciting.

Erotica and pornography are often tools to fuel these sexual behaviors. Be open-minded to your lover’s turn-ons. When you both share your innermost thoughts about sex, don’t be quick to judge your partner. And be aware of the difference between fantasy and real-life sexual activity. (i.e., Many women have rape fantasies, but that doesn’t mean they want to be raped in reality. Many straight men have homosexual fantasies, but have no intention of acting on them in real life.)

Keep communication open and honest. It’s an easy passageway to a much richer life together.

The general consensus about erotica versus pornography is that erotica serves to encourage overall sexuality and pornography serves the sensational, or more animal side of sex—the act itself, as opposed to the entity.

It is also said by some that pornography stands apart in that, unlike erotica, it exploits women by turning them into sexual objects as opposed to sexual partners. This point is hotly debated, especially as more women directors become involved in the pornographic film industry.

So, it’s an ongoing debate. What you need to know is what works for you and your partner. Sometimes it’s not one or the other, but a healthy balance of both…or neither!

Bonus Tip: If you walk in on him, please don’t flip out. That’s not going to get you anywhere. Apologize and leave him to it. Most men will want to cover themselves, literally and figuratively. At least offer him the rest of his private time, and table any conversation you may want to have until later.

If you have no issues, my favorite option is of the “if you can’t beat it, join it” variety. It’s certainly a great way to show he doesn’t have to keep secrets from you. And it’s fun.

One of the best ways for a couple to introduce erotica and/or pornography into their sex lives is to shop for it together. Have a discussion beforehand about what turns you both on. You may want to make a list separately and then generate a new one based on your mutual interests.

Shop together online or in a sex shop, and add one or two items that cover mutual interests. For the other’s “must have” perhaps you can rent a film, for example, instead of purchasing it until you warm up to the idea (if you ever do). The important thing is to use these as sexual aids, not replacements for areas that may be lacking in your sex lives. Any problems you have should be dealt with through discussion alone or in the presence of a trained therapist.

By watching these videos together, you’ll have the opportunity enjoy the voyeurism of sexuality while both of you view it as a learning tool toward empowering your personal relationship.