The Obvious thing about Feelings. 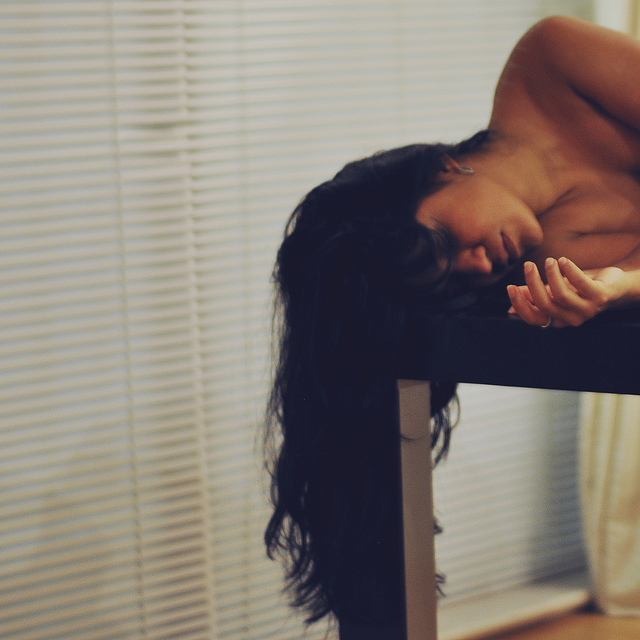 Sometimes the simplest statements can have the most profound effects.

In my work at an addiction rehabilitation center, I am surprised to see how many patients are shocked to hear me tell them “feelings are meant to be felt.”

Well, it’s not entirely surprising when you take a good look at our Western culture, where we’ve essentially done away with significant rites of passage and we are bombarded with ads about medications that promise to make it so we don’t have to feel that yucky, squirmy feeling.

Our culture presents us with infinite false promises of how to consume our emptiness away, but it doesn’t seem to be working. So how about turning and facing the elephant in the room by checking out the assumption that the sadness, fear and anxiety shouldn’t be there?

In my experience, the look of shock on people’s faces when they consider just feeling their feelings is often followed by a quick moment of “oh crap,” which soon settles into a moment of relief. Relief that maybe, just maybe, they can stop running away from all those feelings, stop pretending, stop trying to live the “perfect” life, and start to really work with this life instead.

Another common idea people seem to have is that we need to “do something” with our difficult feelings, which is sometimes just a productive-sounding way of saying “I shouldn’t feel this. Make it go away.”

Who hasn’t tried that a million times? If it works, it only works for so long before creeping up on us again. And again, we’re back to running away from the elephant in the room. But if a feeling is present in the moment, consider it too late to try to “should” it away. And consider that even though a feeling or emotion can be an alert system to help you learn about yourself, the first (and sometimes only) step toward processing the feeling and learning said lesson is to feel the feeling. After all, feelings are there to be felt…period.

Buddhist theory points to the difference between pain and suffering. In the case of many emotions, suffering begins when we try to talk, shame, or distract ourselves out of feeling whatever painful or uncomfortable emotion is present in us. Often the pain of an emotion will be feared so intensely that we don’t want to touch it with a ten foot pole, let alone turn toward it. God forbid we surrender into it.

But what if we did?

Here in lies one of the many gifts of mindfulness.

From what I’ve seen, as people learn to turn toward the emotion they perceived as painful with open, compassionate curiosity and a guide to help them get past the negative thoughts that arise, they often find that the experience of feeling the emotion was not nearly as bad as they thought it would be.

Some people even find that they enjoy the feelings they’d avoided, especially if they’d been “numb” for a while. Many also find empowerment and strength as a result of mustering the courage to feel something they’d been afraid of (or to feel fear itself in some cases) and to be able to handle it. Another beautiful part of this is that once a feeling is fully felt, it often seems to loosen its grip at least a little bit; probably as a result of courageously facing a fear and embracing more of one’s humanity.

I love being allowed to be human. Don’t you?

The Buddhist View of Loneliness as a Good Thing. 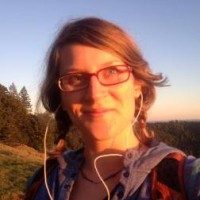