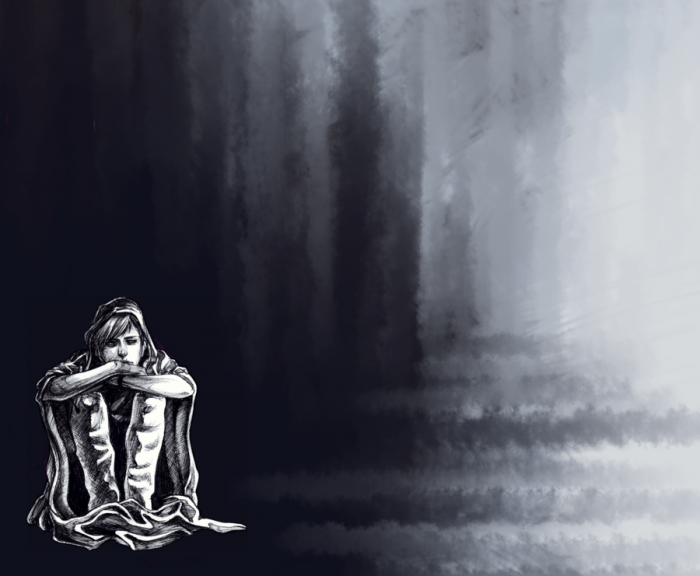 I’ve decided that I have a depression hangover. I’ve also decided that that’s a real thing. Even though I’ve just made it up.

You see depression is very much like a drug. It is mind altering and it is addictive. And whilst drugs, in and of themselves are not necessarily bad things, over-reliance on them, and addictions to them are damaging, debilitating, disempowering and dangerous.

Depression is very much like drug addiction. The difference is that it sticks around. Depression, unlike any other drug, refuses to leave your system and offers no high to act as relief.

Depression is like being addicted to the state of drug withdrawal. Any addict who knows that feeling of being incomplete, agitated, guilty and miserable knows what it is to be depressed. They believe they can, and often do, find temporary respite from this feeling by attaining and using their drug of choice—only for it to run out and they have to go through the cycle all over again.

Depression sufferers do not have the respite. They may not have the physical withdrawal and discomforts of the drug addict (although psychosomatic symptoms can be severe for those who make them so), but they also very rarely, if ever, find respite from the mental issues. When I did have a good day, as a depressee (I’ve also decided that that’s also a real thing), I used that as an excuse to make myself feel worse.

What right do I have to have a good day, to feel okay? Here I am, feeling miserable, feeling suicidal, making people worry about me, hating myself and I have the audacity to have a moment where I feel okay. I must be a terrible person, to feel good briefly, when I claim to be depressed. What scum I am, to claim I’m incapacitated by a mental illness and then smile today?

In an instant that good day I had, where the cloud lifted for a few beautiful moments, is gone, transformed into an overpowering guilt. The clouds grow darker than ever and envelop you, literally depressing you back into your hole; your familiar, dark self-loathing hole, and although it’s miserable and hopeless and torrid—it’s your home—you welcome yourself back into it.

Now I have been lucky enough to climb out of that hole. I had a good day, and I stayed out of my miserable homely hole. I stayed out of it for several days. Those first days out of my comfortable, repressive, dark, hopeless hole were, paradoxically, much worse and far less tolerable. I wanted nothing more than to wrap myself up in those dark clouds again, that familiar smothering blanket of misery. But I persevered and before long, the guilt and the darkness stayed in that hole, and I began to climb out.  I’ve been out for two months now…but like a heavy binge I’m now beginning to feel the hangover.

What are the symptoms of a depression hangover?  Well, they are a lot like depression itself. I still hold a healthy contempt for the world and other “happy” people; I still find society and the whole human existence largely pointless, and I still think that I am not [fill in the blank] enough.

(I’ll just stress for clarity at this point that this hole I keep referring to is a metaphorical hole. I know I keep mentioning it, but I don’t want people thinking that I’ve been living in the ground for 10 years—that’s insulting to my parents, university pals, housemates and everyone else whose put me up over the years!) But I have so many thoughts that are a hangover from my time in that hole:

And that last one should give a clue as to what has changed. The adjective brilliant would never have made it into my thoughts whist in the hole. The thought I’m not “good” enough, sure, that would’ve been there, but brilliant, no, no,no. To not be brilliant enough suggests that we could be slightly brilliant in the first place. And rightly or wrongly, we need to believe we are brilliant. Actually that’s not true. It’s just rightly.

But all of these “not enoughs” are no longer negative sticks with which to beat myself, they’ve become the carrots on the stick, the things that drive me on. It’s great to not be satisfied with who you are. It’s amazing to notice all of your faults and failures. It is satisfying to be dissatisfied!

You’re halfway there when you know the things you don’t like about yourself, when you’ve identified the areas in which you feel you are lacking. My problem with my depression, was not being able to see a purpose, a future for myself. I saw the perceived faults with the world as reasons not to change; I saw them as justifications for my faults. Now I can see that these things are the only reason to carry on—what’s the point in identifying a fault if you don’t intend to change it, or even try to change it.

It’s a great tool that we’re misinterpreting. It is universal intelligence communicating with you to help you find your way.

There’s no shame in being depressed; it is a sure sign that you are ready for more in this world. 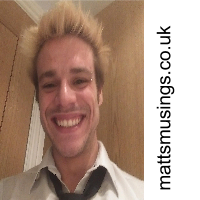