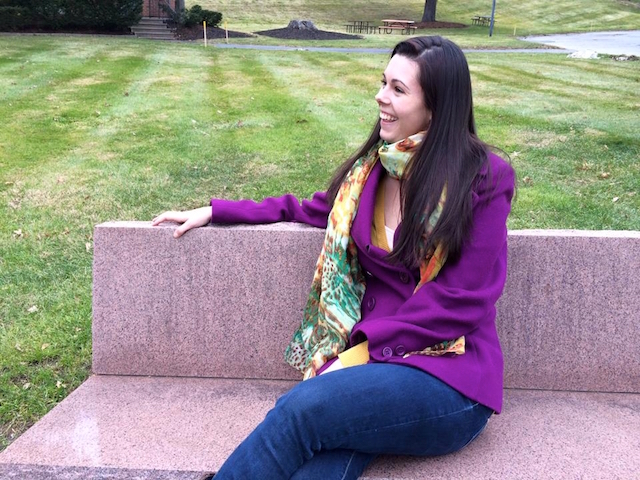 Last February, my ex sat me down on a Friday night and informed me that he wanted us to break up.

After nearly two years together, he said he didn’t feel that our relationship was sustainable anymore and he needed more independence. I sat there in shock feeling deeply betrayed and confused. I knew things hadn’t exactly been smooth the preceding six months, but I didn’t expect such an ultimatum. The best way he could describe it was that “something felt ‘missing’ between us,” but he wasn’t sure what it was.

For the following few days I went over and over the previous few weeks and months in my mind, trying to figure out where things had changed. I hoped that if I could find the missing piece, we could have a second chance.

In the midst of my pain, I blamed him and his busy schedule, claiming that he didn’t make enough time for me. I unfairly blamed him for our lack of healthy communication and I blamed my frustrating living situation. I even accused him of not being selfless enough asserting that he didn’t understand the meaning of being in a relationship and gave up too easily.

I didn’t want to accept that it was the end.

After some therapy and reflection, it dawned on me that the issue was much deeper than any circumstantial aspect of our relationship. I realized that I was the main component of the void my partner felt. The real me was missing. Somewhere over the course of the relationship I had abandoned myself. Why?

I was terrified that my partner would abandon me like my father had when I was a child.

Ironically, this fear of being abandoned by my partner caused me to unintentionally abandon myself. My behavior switched from healthy independence to feeling restless and empty when we weren’t spending time together. My passions and interests for my own life diminished. On a subconscious level, I traded my natural will for independence for control of my partner’s freedom and the safety of ensuring that he wouldn’t leave. I became afraid of having normal arguments and avoided conflicts that could have been easily resolved through a simple conversation to keep the peace. I started giving excessively, but mostly for the wrong reasons.

Ultimately, I acted on this fear-driven belief that I had to be the “perfect” girlfriend to preserve my partner’s love, but doing so prevented my authentic self from shining through. While I could sense my fear taking over, I felt powerless to stop it, and here’s why:

I lacked self-love in relationships.

As my own spark fizzled out, so did the relationship’s. As my partner began to sense that the real me had somehow disappeared, my fear of abandonment became a self-fulfilled prophecy. When there was no longer a “me,” there couldn’t be an “us.”

Realizing I had significant growing to do, I worked fiercely to remerge and release the shackles of my past distress patterns layer by layer. I wanted to be able to function as an independent and emotionally stable partner in any future relationships. My therapist pointed out that therapy, in any form, is like peeling an onion. Each layer represents unresolved hurts or false beliefs that hold us back. It isn’t until we work through each layer that we are able to discover ourselves and thrive in our purest form.

Here are six important pieces about love and relationships that I learned:

Love is first and foremost an inside job. A relationship cannot grow if we do not feel complete and whole on our own first.

Allowing ourselves to buy into false beliefs like “any man I love will leave me,” “I am not enough” or “I am worthless and unlovable” creates suffocating relationship dynamics. These unhealthy thoughts lead us to believe that love can only be found externally, which creates resentful dependency. Therapy helped me realize that even though I grew up without my father’s love, unconditional self-love is all I need to repair that wound and let go of that frozen need.

A big part of commitment is a promise to be brave—brave enough to develop healthy ways to work through our lingering inner demons. It is a promise to rise above our walls of defensiveness and reactivity which harm love.

When we love ourselves, we are no longer relying on somebody else to fill us up. We stop giving love in order to receive love. Instead, self-love allows us to give from a full, rather than empty heart, the way our partners deserve.

Practicing self-love and eliminating self-criticism permits us to cultivate the truest versions of ourselves (which creates the safety for our partners to be their authentic, weird, and vulnerable selves around us as well!)

If we love ourselves instead of abandoning ourselves, then love becomes limitless and there’s no longer any need to fear losing it. 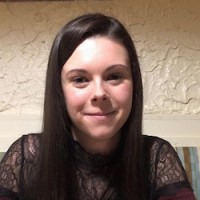