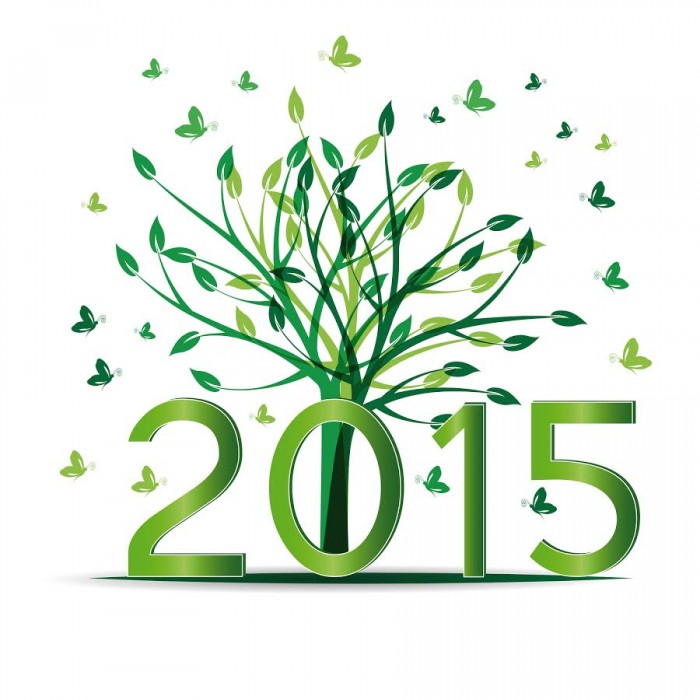 1) Get rid of negative people in favor of positive ones.

Not only do negative people require tons of energy, they are also inspiration-repellants. Assess your mood after meeting a particular friend. If you often leave the meeting feeling anxious, intimidated, hopeless or sad, consider relegating them to an ‘only Facebook friend’ list.

2) Get rid of yo-yo dieting in favor of life style changes.

Studies have shown that most people who diet gain the weight back. Exchange low-fat for full-fat everything. Brains do not recognize modified low or no-fat food. So, the brain continues to send hungry signals, and many of these signals get translated to irritability and anger. Eating portioned full-fat food slowly, and taking into account that it takes our brains 20 minutes to tell us that we are full, will lead to more permanent weight loss.

Most objects depreciate in value with time. How do you know if someone treats like an object? If the longer they know us, the more they allow themselves to hurt us. Appreciation should inflate and not deflate with time.”

4) Get rid of sedentary activities in favor of active ones.

Instead of watching hours of TV, iPad, etc., consider playing board games that engage your brain or writing in your diary.

People who think of the group and others are less likely to suffer from depression and more likely to live longer. Consider volunteering.

6) Get rid of pills in favor of permanent treatments.

Many pills address only the symptoms, such as anxiolytics and anti-depressants.  Also, there are many diseases that can be treated by lifestyle changes, such as some types of diabetes and high blood pressure. Most of these medications have undesirable side effects and interact with other medications. Reduce the inventory in your pharmacy bathroom cabinet this year.

We know what we think, and we simply don’t know what others think. You cannot afford the agony and anxiety that accompanies guessing, so don’t attempt to assume what others might be thinking or doing. In addition, only allow yourself to be judgmental of the things you know. Judge the self you know, because you can only judge what you don’t know with what you know. In other words, we reflect fragments of ourselves on others and it is best to judge who we know with what we know—ourselves.

8) Get rid of jumping through life in favor of continuously living life.

Sometimes we hold our breath from one event to the next. Calendars have crossed out days, to count how many remaining days till the next event. This jumping behavior truncates our perception of life’s length. There is something special in every moment; we just need to be mindful. Judging the present moment as unimportant because it has not been neatly categorized in some calendar-worthy event aborts the potential of the moment.

9) Get rid of obsessions with ‘youthful forever’ in favor of healthy aging.

Aging is rebellious! The more we conceal it, the more it reveals itself. Healthy aging is not permanent youth; it is aging with as much functionality and independence as possible. Learn about what normal aging looks like, and strive towards it.

10) Get rid of constant complaints in favor of gratitude and action-oriented statements.

Constant complaining turns people off!  We all have co-workers who complain about everything and we can’t stand them. Wear gratitude most of the days; on days where complaints are warranted, dress them up in action.

11) Get rid of worrying about tomorrow in favor of nowness.

As parents, we over-prepare our children for the future, and we get too anxious about it. But do we know for sure what the future looks like? No.

12) Get rid of imprisonments of the past, in favor of nowness.

You don’t own the right to change events that have happened, but you do own copyrights to how you perceive them. Go ahead and accept what has happened; do not ruminate, catastrophize or generalize to future ones. You are the writer of your narrative. Retell it with as much power as the present moment allows.

13) Get rid of gym memberships in favor of purposeful activity.

When I walk on my treadmill, I never go anywhere—even in my mind. We were not built to expend enormous energy while staying still. Consider walking to the grocery store, ask a friend to meet you a mile or two away from your house and walk there anticipating your coffee chitchat. My favorite is playing with my little 4-year-old and exercising using her. I place her on my feet while laying down flat on the floor and move my extended legs back and forth, then proceed with sit-ups. She giggles the entire time.

14) Get rid of late nights in favor of waking up early.

Lack of sleep is associated with pathologies such as depression, anxiety, memory problems, slow reaction time, premature death, aging, sexual impotency, irritability and even breast cancer. Get in the habit of getting to sleep early and waking up early.

15) Get rid of meaningless relationships in favor of fewer investments into meaningful ones.

Canceling noise increases signal. Getting rid of meaningless relationships provides an opportunity to notice and appreciate genuine ones. As we get older, we naturally prune our relationships. Start the process early to accrue more interest on these investments.