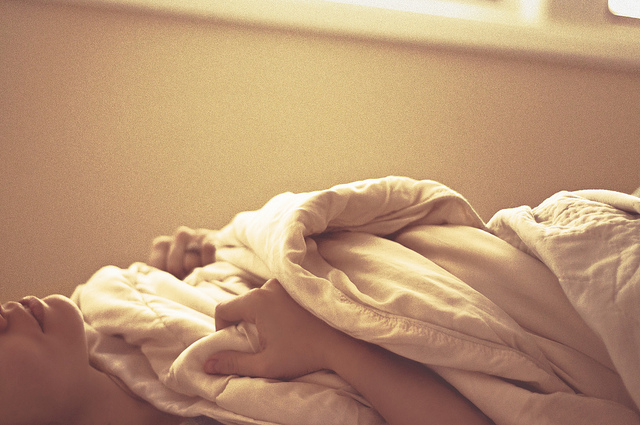 A lot of people tell me about their sex lives.

As a sexuality and relationship coach, I’ve had the pleasure of working with 100s of clients—deepening their experiences of connection, intimacy, desire and orgasm.

In life, as well as in sex, the first step in moving toward what we want is to identify what’s blocking us from having it.

Sexuality is an area often infused with cultural guilt and shame—these blocks are often our secrets—the parts of our sexuality that we’ve worked hard to keep hidden.

Some of the best moments of my job are when I reveal to clients that the secret they think is shameful and unique to them is actually completely commonplace. That I’ve heard their problem a 100 times before from a 100 different people.

If every woman knew just how many other women felt the same way, we’d realize that our sexuality couldn’t possibly be wrong. And if we could tell men these secrets without the fear that we’ll be the first and only woman he’ll ever hear them from, we could tell men what we actually need without fearing that to do so means revealing that there’s something wrong with us.

I’m sharing the top three secrets women tell me about their sex lives, so readers can benefit from knowing that they are not alone.

This is the number one secret my clients reveal. Considering how often I hear it, I’m surprised that anyone still thinks it’s uncommon, but they do.

By now I can hear it coming even before they say the words. With hushed voices and averted eyes they say, “I have trouble having an orgasm with a partner.”

I can hear the frustration and shame in their voices. Underneath the words I hear their fears: “My body isn’t responding to sex the way it’s supposed to. There’s something wrong with me. I’m not complete.”

Whether they’ve faked orgasm or whether they have an open dialog about it with their partner, I always pick up on the intense sense of pressure that they feel to figure it all out. And nothing sabotages our experience of orgasm quite like feeling the pressure to orgasm.

Women’s bodies are misunderstood, even by women.

We’re constantly presented with the paradox of women’s sexuality. On one hand women’s bodies are seen as highly complex, frustrating, impossible puzzles to solve. On the other, if we follow the formulas presented by pornography and movies, women will moan wildly with pleasure and easily have multiple orgasms. Something doesn’t add up.

~
Double your pleasure with a FREE bottle of Foria CBD arousal oil when you purchase for Elephant’s February Intimacy Month.
~

Movies are equally misleading. They create and reinforce certain stereotypes but leave out large parts of our actual sexual experiences. Sex scenes in movies often portray sex as an effortless, blissful ride to climax where the man knows exactly what to do without any input from the woman.

Whenever movies feature sex that doesn’t look this way, the usual suggestion is that the sex in question is bad sex.

The resulting message is that unless sex is seamlessly racy, visually arousing, and camera-angle-friendly, there’s something wrong with it—this translates into unrealistic expectations when it comes to real sex.

It takes a lot of reconditioning before we begin to see all our desires and challenges as legitimate parts of our sexual experience.

Many of my clients come to me because their sex lives fall flat and they can sense something is missing. They know they want more, but ironically the element they’re lacking is a genuine desire for the “more.”

Much like our bodies, women’s desire is misunderstood as well. The stigma we face is that women don’t want sex as much as men do—that our libidos are less active. While I’m not suggesting that the topic of female libido is a simple one, I do want to offer an alternative viewpoint: It’s not that women don’t want sex, we just don’t want the status quo—-sex that sets unrealistic expectations of us and doesn’t account for how our bodies work.

Trust me, when my clients find out there’s another type of sex on the menu, all of a sudden they see their appetites return.

So how do we go from “wanting to want” to actually wanting? I’d start with moving all the stuff we don’t want out of the way. In other words, start telling men our truth. Trust me, men are dying to figure us out and give us everything we want but for them to do that requires our honesty, patience and approval, toward them and toward ourselves, so we can both learn together.

As long as our secrets remain secrets, they keep us all in the dark. Revealing them to each other takes away their power and allows us to create our own blueprint: Sex built for our bodies, exactly how we want it. 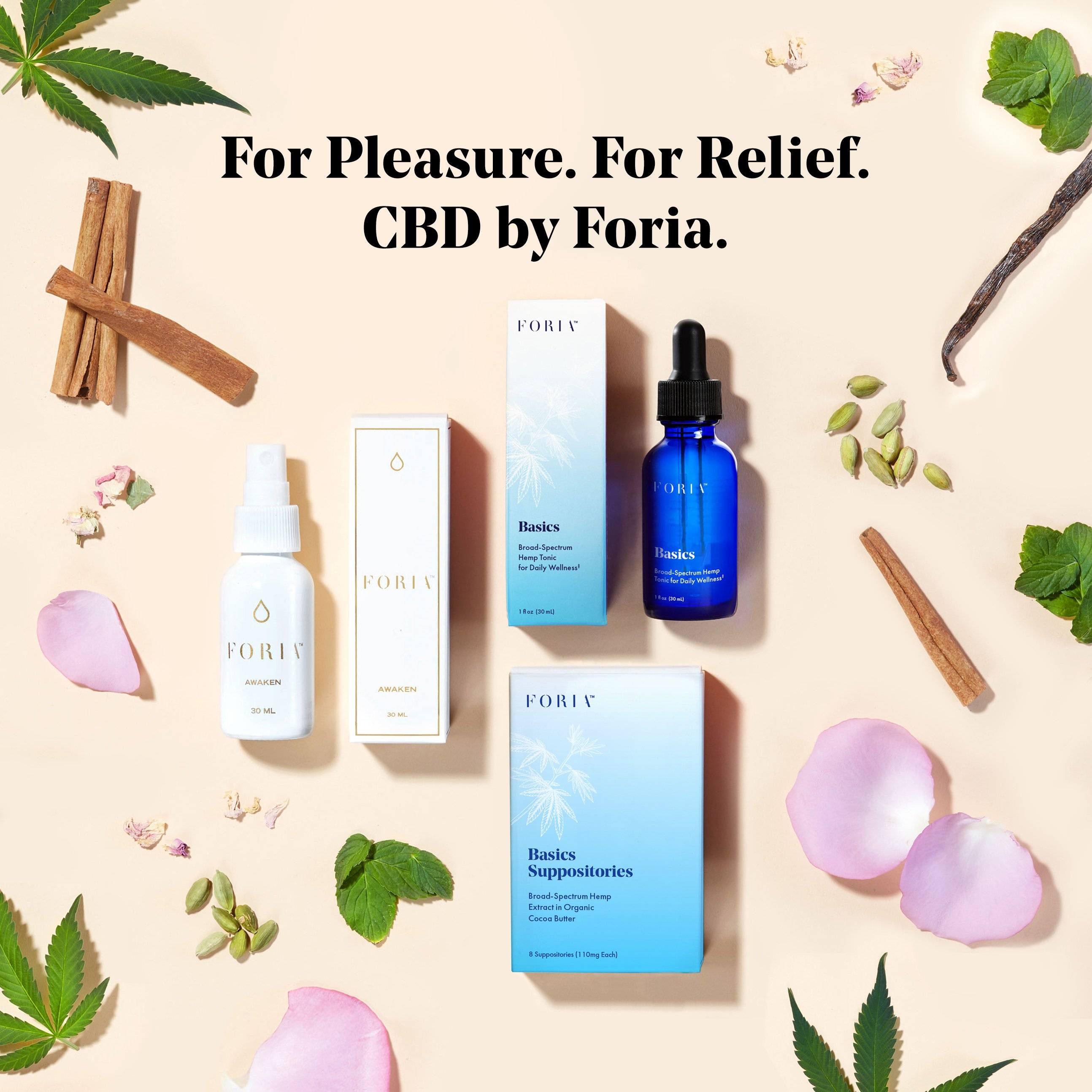 3 Things Everyone Should be Saying During Sex. The Super Orgasmic Woman (SOW). {Adult} 10 Ways to Become Sexually Empowered & Start Having Orgasms Like you Mean it. {Adult}
See relevant Elephant Video

The Qualities to look for in a Life-Mate.