5 Tips to Help Us Get through Anything & 10 Quotes on Perseverance. 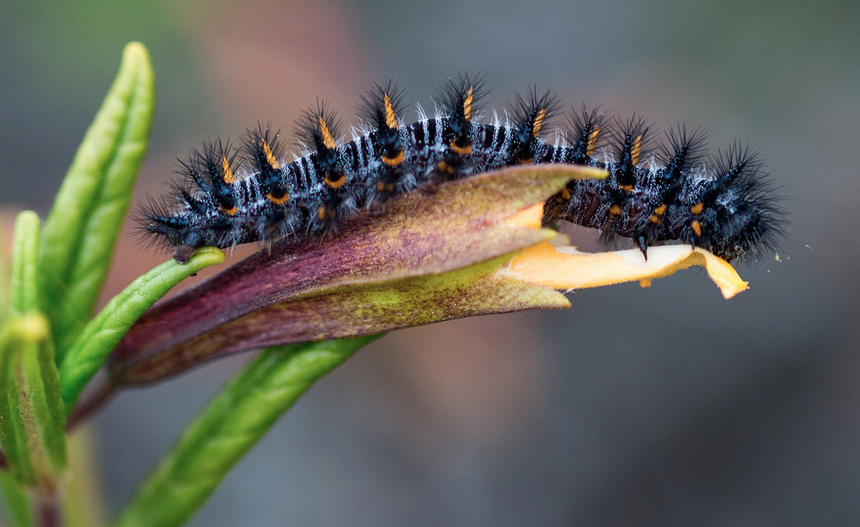 Here’s the thing: I’m a survivor.

And those who know me would go ahead and say that, beyond that, I’m a thriver.

But the fact is, I’ve been through a lot.

I was a victim of every form of abuse until I moved out of the house at the ripe old age of 14. I was bullied all throughout school (starting in grade five). I underwent five or six years of (obviously “unsuccessful”) reparative therapy. In addition, I overcame chronic illness, addictions, depression, suicide attempts, homelessness, codependent relationships and rape.

Many of my friends say that I’m the most resilient and perseverant person they know, but I think that anyone who has been through all that (and is still alive) would have to be.

Professionally, I’ve been in the health/wellness/holistic/coaching realm for the last five years. Between being able to meet just about everyone where they are (because chances are that I’ve been in their shoes) and having an overwhelming desire to share the tools that I’ve learned along my own healing path, it’s been an amazing and really deeply fulfilling ride.

The reality is, perseverance is something that’s required by all of us.

Whether we’re trying to raise kids, overcome an obstacle or build a business, our journey is going to call for tenacity. And let’s face it, some days we just don’t have it. Here are my five tips for getting through those days:

Did you ever see the movie “What About Bob?” That scene frequently pops into my head where his therapist explains to him the importance of baby steps. On the days where we’re at the end of our rope, all that we need to focus on is that next little step. And, let’s be honest, sometimes that next step is simply getting to our next breath.

2. Don’t believe everything you think.

This has become a bit of a cliché, but every cliché is popular because there’s a nugget of truth to it. I find that most of my frustration and discouragement is generally generated between my two ears. By becoming aware of our self-talk, we can learn to question our thoughts and not just assume their validity. When I’m stuck in my head, I also find it helpful to get into my body by doing something like yoga (this also helps me connect with the present moment, which is key).

This term comes from psychology. You know that classic picture that we’ve all seen a hundred times where you can either see the Eskimo or the Indian? (FYI, the politically correct terms are “Inuit” and “Native American.”) Well, that image is a powerful representation of how our perception works. You see, there’s always another frame of reference. When you’ve been through hell it can be impossible to see that for a while, but you can eventually find a way (if you want to). Journaling can be a helpful tool in this process; better yet, I like what Gabrielle Bernstein calls “~ing writing” (look into it!).

We live in the communication age and we are better connected than ever before in history. Do not sit there and tell me that you’re all alone. Believe me, I get where you’re coming from, but you and I both know that it’s a lie. Even if it’s a suicide hotline, you have options. There are people who are willing to help.

Because I didn’t value myself, this one took me a long time to “get.” Now that I’ve started to wrap my head around it, it’s pretty much become my hallmark message. We view “self-care” as two four-letter words (okay, it technically is, but you know what I mean).

Simply put, if we don’t fill our own cup, we really don’t have anything to keep pouring out. (Have you ever realized that you’re probably more generous with your cell phone that gets charged on the daily and your car that gets refueled on the regular than you are with your body? Let’s get our priorities straight.)

As I write this article, it’s impossible for me to know exactly what you’re going through. But I assume that some sort of struggle or hardship drew you here. Do you want to know the truth? Right now, you are experiencing the mud that’s required for the lotus and the nebula that has to collapse for the star to be born; just think of the acorn, the caterpillar, the pearl and the diamond.

I can say with utter confidence that it gets better, there is a rainbow after every storm and the sun will rise again. As Ralph Waldo Emerson said,

“What lies behind us and what lies before us are tiny matters compared to what lies within us.”

Know that there is something inside of you that is greater than any obstacle. Whatever you’re going through today, please don’t give up.

I want to leave you with my 10 favorite quotes on perseverance. These were written by people who had some enlightened thinking.

May their words ignite the sacred light that is inside of us that will indeed lead us on.

“Nothing in the world can take the place of persistence. Talent will not; nothing is more common than unsuccessful men with talent. Genius will not; unrewarded genius is almost a proverb. Education will not; the world is full of educated derelicts. Persistence and determination alone are omnipotent. The slogan, ‘Press On!’ has solved and always will solve the problems of the human race.” ~ Calvin Coolidge

“You may encounter many defeats, but you must not be defeated. In fact, it may be necessary to encounter the defeats, so you can know who you are, what you can rise from, how you can still come out of it.” ~ Maya Angelou

“When you come to the end of your rope, tie a knot and hang on.” ~ Franklin D. Roosevelt

“It does not matter how slowly you go as long as you do not stop.” ~ Confucius

“Look at a stone cutter hammering away at his rock, perhaps a hundred times without as much as a crack showing in it. Yet at the hundred-and-first blow it will split in two, and I know it was not the last blow that did it, but all that had gone before.” ~ Jacob A. Riis

“I will persist until I succeed. Always will I take another step. If that is of no avail I will take another, and yet another. In truth, one step at a time is not too difficult. I know that small attempts, repeated, will complete any undertaking.” ~ Og Mandino

The Meaning of Resiliency.

What every Sexual Abuse Survivor Wants You to Know.