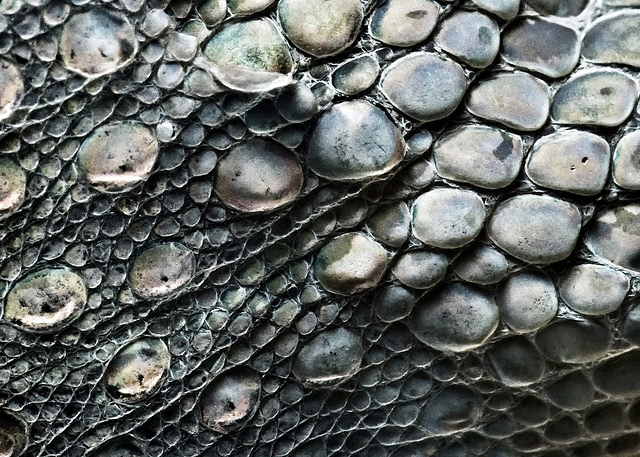 She felt trapped in her skin.

She desperately needed to break out—to molt, to shed.

To burst out of the tight scales that confined her.

To breathe. To run.

She could no longer move in her lizard skin.

It had become too tight. Too rough. Too unyielding.

Her lizard skin had not always constricted her—it had served her… once.

It camouflaged her when she needed to remain hidden—it had kept her safe.

It offered her sanctuary.

Its roughness kept those who would hurt her at bay.

Her lizard skin had protected her—but she changed.

Yet, she had not grown enough to crack through its scaly toughness.

She was trapped—bound by her own skin.

She strained against it, but it would not budge.

She had not grown enough.

She couldn’t break away.

She wore her lizard skin as she spun in circles, unsure which way to go….

Knowing she could not escape her skin, as it was a part of her.

A part that would not let go.

Was she not trying hard enough to break free?

Had she gotten too comfortable in her lizard skin?

Was she the one holding on?

Her lizard skin had become her prison.

It sustained her, but she longed to be free of it.

She wanted to expose herself—raw and vulnerable—beneath the tough exterior.

She wanted to start fresh—with a new skin.

She yearned to feel the touch of the sun and the sea and the air, without such a hardened exterior.

She needed to break free… she was ready.

She struggled within the confines of her own skin, unsure how to finally free herself.

Or, perhaps she did know.

Perhaps she was too afraid to finally let go.

To succumb to whatever may come after…

To face the elements without that hardened armor of scales.

Her lizard skin provided her just enough room to breathe, to walk, to survive.

It held her close and kept her trapped, with just enough play to not drive her insane.

She dreamed of the day when she would finally break through,

And leave the confines of her lizard skin behind…

A translucent, empty shell in the dust—cracking and melting away beneath the warm sun.