Temperament of a Taurus. 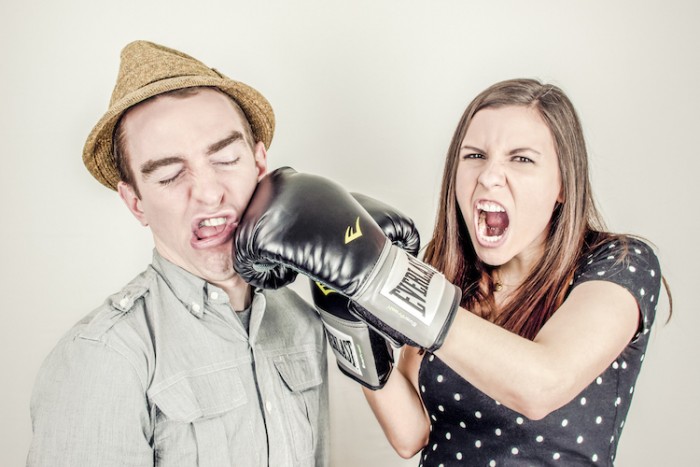 Loosely and skeptically following astrological signs most of my life, I’ve found that just about anyone I’ve come in contact with resembles their sign in some way.

There are few exceptions to these signs, for instance there are those whose attitudes and actions are constant contradictions to the sign they were born under.

Then there are those, who initially don’t seem to resemble their zodiac sign…until sh*t hits the fan. For example, I make a point of staying away from Aquariuses in my life. Just to be clear, I’m not saying there is anything wrong with Aquariuses in general, I’ve just realized they are people I tend to forever butt heads with.

I made a poor choice months ago by dating an Aquarius. Things went great for awhile and he seemed to be one of those rare exceptions to his sign, but then things turned sour and his zodiac traits shown bright, reaffirming my trepidation of interacting with them—especially in terms of a relationship.

When it comes to my own zodiac, Taurus, I tend to fit it to a “T” (pun intended). I am as stubborn and hot headed as they come, driving friends and loved ones up a wall regularly, arguing with them over the most minute topic. Going into a rant mode, I feel like a tea-kettle, slowly getting warmer and warmer until I hit a boiling point. I then begin to notice the exhausted eye rolls and sighs.

When in this mode, the adrenaline starts pumping and, due to getting worked up, everything is a bit hazy and I get a light headed rush. A lot of the time I think to myself that “I can’t help it, I’m a Taurus.” This is not the case.

When we ramp up in an argument it feels like feeding an indulgence, like a dessert you really shouldn’t have, but since it was there, you caved. We might feel bad about it later, but our stubborn nature quite often stands in the way of apologizing to those we feel we have wronged or berated too thoroughly.

Although I’m usually quite proud to represent the bull, I do understand it can cause issues, not just for myself, but for those around me. Lately I’ve been trying to take more responsibility and reign in my temper. With all the problems a Taurus’ temper can cause, there are some benefits to it:

When we see loved ones, sometimes even people we don’t know, not standing up for themselves, the bull steps in and tries to handle the situation. As far as I’ve seen and experienced myself, confidence isn’t usually an issue for us.

In terms of health, I can only imagine what our tempers are doing to our blood pressure, hence that light-headed rush when in an argument. On the bright side, it’s a rare occurrence that we hold anything back or dampen down feelings.

I strongly believe repressing emotion can cause stress to the body and overtime transform into a physical manifestation (i.e., pain or illness). Indulge in moderation. When it comes to being in a relationship with a Taurus, like any other zodiac sign, there is good and bad. The most obvious of our traits, temper, can cause some issues with someone we are seeing. In my own relationships, I have been known to fly off the handle, sometimes.

The best part of us is how strongly we can love someone and care about them. When it comes to “our person,” we would move mountains to show our love, as long we are treated with that same love in return.

Loyalty is our main priority and this too goes both ways. Once we have been burned you’re out of our lives for good (this rule actually applies to everyone, friends, family and strangers). Personally, if someone screws me over once, you won’t get a chance to do it again. By the age of 14, I made it a priority in my life to permanently cut out people who caused more drama than good, and let me tell you there have been plenty of them. A result of this, has led me to two best friends who have stuck by my side for the past 11 years, through everything, including my temper (they each need an award).

Life is too precious to tolerate anyone who has hurt you or treated you as if you were less than. It’s important for all of us to represent our zodiac signs, but it’s equally important that we be mindful of our bad traits as well as our good, doing so has already saved me from a lot of problems and heartache, thus far. 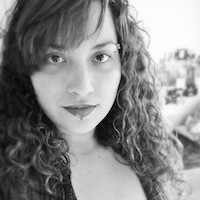