The One who Ends It isn’t Necessarily the One who Wants it to End. {Poem} 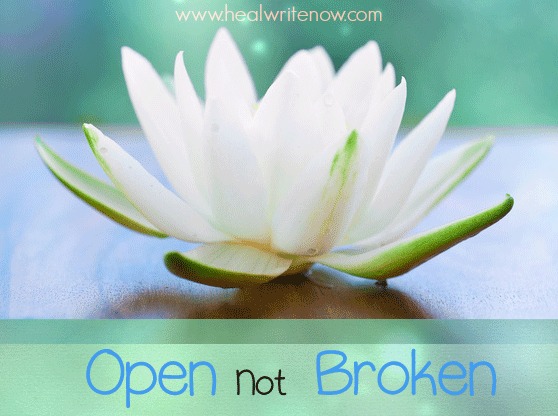 When he said, too many times, I was too much, great in all ways except just too-emotionally-much, I realized it was over.

But that doesn’t mean I wanted it to be. I didn’t.
He wasn’t too much for me.

I loved the way he knew the streets of Boston, where the short cuts were and all the places to launch a kayak, from what looked like an alley.
He took me to the 14th floor of an observatory and we kissed as the clouds felt within reach.
He thought I was sexy and pretty and I felt he meant it in the way my skin tingled when I was near him.
His hands, sometimes stiff with arthritis were one of my favorite places to rest my finger tips as were his pants pockets, when playful or tired.
He was brilliant and shared his love of poetry radio shows, of Celtic music and magazine articles.
He was generous with things: spare battery packs for my cell phone, a waffle maker, plywood when something needed building.
He was skilled at carpentry and enjoyed technology and had made both a profession. He could fix pipes or computers.
Plus, he liked he liked my mind, the way we spoke over meals, the phone and in the car.

He just despised feelings.
Mine.
His.
Displays.

They felt like eruptions or rashes or threats.
Especially tears.
I know. I understood. I have felt this fear myself.
I had to wrestle with it, dance with it, learn to breathe it in and out. And it took, honestly, not months or years, but decades.
Decades.

“That won’t change,” I said, about emotions, not because I was unwilling to compromise but because I had courted my tears. “Each cry,” I said, “is more victorious than an orgasm.” I wouldn’t go back to numb—not even for him.

When we first met, my feelings were like the fish he said he had actually been wanting more of. A change. Good for him. Healthy. But before long he missed the red blood draining from his plate and tired of the cod and swordfish and always being served.

If he had been an eager beginner it wouldn’t have been a deal breaker. I wouldn’t have cared. But he wasn’t.
I didn’t need to share the same perfume but could feel the way his nose recoiled from my essence which made us both feel bad.

Emotions were a sea he wanted to snorkel in once before returning to dry life.
The emotional part of life is where I breathe—where I live—where I ache to return.
And so, by the end, I stopped sharing writing.
He stopped asking to see.
I stopped releasing tears with him, not because I didn’t have them but because his arms weren’t a comfort. I knew, if anything, I was making him uncomfortable and that wasn’t easy for either one of us. I had other people who could “hold space” without me worrying that I was burdening them.

And honestly, by the end, he felt remote. He was a blanket that got itchy with seams that wouldn’t hold. His heart was a glass he held out of my reach and just let me press my nose against.
And it’s his heart.
Not mine.
I don’t get to dive into it like it’s a pool if he hasn’t removed the cover. He didn’t. Plus, if the water is cold I’m going to have to wait til I’m overheated or else it’s not going to feel good to go in.
I don’t want to overheat.
I want to swim a lot even before I’m boiling.

By the end, I saw, he felt me as too much and the response, so often, that I had to bite back and swallow was what I felt:
You are not enough.

Too much and not enough are not lifelong lovers or partners.
Too much and not enough are not even close friends.
To keep all of the things I so very much loved and admired about the man he was, I had to go, to leave and end the relationship. I was starting to miss the man he wasn’t, the one I thought he was while still with him.
Which wasn’t fair to either one of us.
But that doesn’t mean it’s easy, that I won’t and don’t miss him, that my fingers aren’t lost now searching for his skin and his palm which I still can’t feel.
They are.
We are.

What to look for in a life partner: