Trusting in the Unseen. 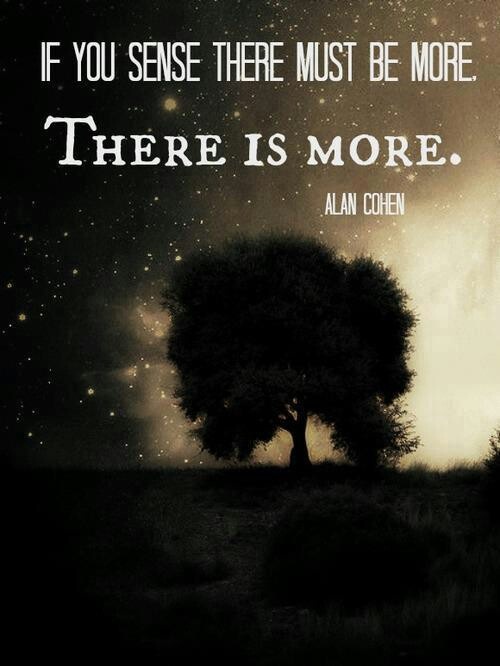 The best in life is invisible to the eye but perceived through the heart.

“And now here is my secret, a very simple secret: It is only with the heart that one can see rightly; what is essential is invisible to the eye.” ~ Antoine de Saint-Exupéry, The Little Prince

It just happened once again. It is as if I can even see and hear myself having a go at me. Again. “I knew it! Why didn’t I just trust myself? Why didn’t I do what I felt was right for me to do? Last time it was supposed to be the last time! Okay, so now I really know and from now on I will be different…” One week later and I would be doing exactly the same thing. It might not seem that bad to you (yet) but just wait until you know what I am talking about and one of the things I do for a living.

As a reiki practitioner I am the first to tell my clients that they should trust their intuition, gut feeling, natural wisdom, the feeling of “I know I know this but I don’t know how I know it”, the knowledge of the heart—whatever you want to call it. But then there I was, once again disregarding all of that in favour of some insignificant, external, superficial factor, just because it was more visible.

The last time that this happened (thankfully it doesn’t happen all the time so I have some credibility when I say “Practice what you preach people”) it really took courage to think about it. After God knows how many hours I finally came to a conclusion: I was underestimating my own intuition because it is invisible. We don’t perceive it through our eyes and ears but instead through the heart and through some kind of magical aura that surrounds every single one of us. And that is not valued in the world (the Western world at least) we live in, and unfortunately some of us—to which group I definitely belong—still can’t find the courage to stick unconditionally to what we believe.

We are educated to live and succeed in a world where all that counts is what we can see, hear or touch: a world that celebrates only the extroverts; a world that tells us that unless we have external concrete proof of something, that something does not exist.

Here, feeling or simply knowing is just not enough.

However, we are highly sensitive creatures who naturally have access to different dimensions of information through our spirits, hearts, bodies. Neglecting this essential part of our being, apart from throw us into absolute suffering and frustration, (because I do believe that deep down inside all of us we know we are more that just what meets the eye,) is a lie. It would be the same as telling a bird that he cannot fly or a lion that he cannot run. We are so much more complete beings than just what we see. The reason we don’t use more of “us” we when we perceive is because we don’t know we are capable of it.

Having said that however, some of us are naturally more aware of our capacities and do doubt and question the formulas that have been imposed on us. The absurd fact is, is that something which should be so natural to us is regarded as so extraordinary and rare and we call the ones who pursue it champions, prophets and visionaries. In fact all they are doing is something intrinsic to every single one of us.

We are all champions, visionaries, heroes—we have just been mislead until now.

So this is for the ones who actually are consistent in their search. They, who most of us might call crazy, are the most intelligent, honest and genuine. The ones who actually know human nature the best and believe in it the most. They are the ones that will build a world that cherishes true happiness. A world where damaged intuition is as important and as urgent to “fix” as a damaged hearing capacity.

A world where the voice of our hearts is much louder and trustworthy than a list of 10 case studies telling us to go in a different direction. A world where spiritual and internal growth is celebrated. A world where the weddings that we attend are not only the weddings between a man and a woman in a beautiful garden of a lovely house (although these can still carry on!), but also the internal marriages.

The small conquests inside us. The small triumphs of accepting those aspects of our personalities that almost make us shrink. Marrying your demons with your greatest qualities.

A world where internal rebirth is celebrated as much as the birth of our friends’ children.

This is for the ones that are strong enough to know that the most important things in life are invisible to the eye and have the courage to let them be their guides (even though the invisible cannot go on Facebook).

Stay or Leave? Testing our Intuition.