Why I Will Never Be Enough (& Neither Will You). 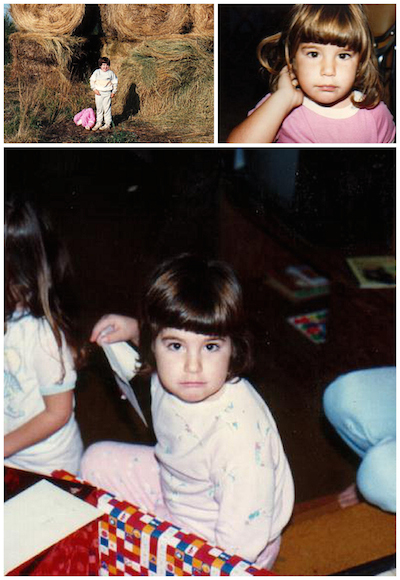 When I was in Kindergarten, I had my first realization that I was different than everyone else.

Apparently on our birthdays the whole class got a small bowl of ice cream but the birthday kid got an Oreo in theirs. On my birthday, I apparently cried and cried and cried and no one could get me to calm down (I was one of those kids that blubbered). When I finally stopped bawling, my teacher asked me what was wrong, I apparently said that “I just want to be like everyone else.” I am pretty certain I have blocked this moment out of my memory, because every time my mom tells the story I get an ache in the pit of my stomach.

In Kindergarten I was teased for being fat. Being a fun, creative, (I think) cute kid wasn’t even enough then.

Junior high certainly wasn’t easier. In fact, if anything it was 1000 times worse. In a class of 12 kids they needed someone to pick on, so why not choose the Amazonian girl (to be fair, my “mom jeans” and “small town perm” cut weren’t helping my case).

I hated changing for gym class and there were a few girls in particular that made me hate myself. Even the teachers weren’t helpful. I remember after three days of having the flu and not eating, I showed up to the school Christmas concert and my teacher said “You look really good! You’ve lost some weight!”

As a 13-year-old, I could have taken this to mean “Wow, if you just throw up and don’t eat, you will look fabulous!” But for me, this wasn’t an option. I took it out on the volleyball court. I still didn’t like the way I looked, but I knew there was more to me than just my body, so I focused on those things: music, sports, and helping the young kids at school.

I tried growing my personality instead of focusing on my body, but it was never enough. High school was pretty much the same. I couldn’t hear the haters because I was busy. I stayed busy: music, sports, and studying. Though I played sports a lot I was still a big kid (built like a brick shit house, my dad would say) but that didn’t stop me from seeking out opportunities. I was strong. I had few, but awesome friends. I graduated at the top of the class and I earned multiple awards for sports and music.

My size never stopped me from achieving my goals. But it was still never enough.

I hated my tummy rolls over my jeans. I hated my frizzy hair. I hated that my sister would tell me what the other kids were saying about me. It wasn’t enough to throw myself into being a human, I still focused on the things I hated.

During the summers while I was at university, I was a counselor at a summer camp in the states and again, while I was able to keep up with everyone, I remember trying to stay busy so that I wouldn’t focus on the fact that all the beautiful girls could wear bikinis while I dressed “for my size” (aka: baggy shirts, skirts, and shorts). I hated that my thighs chaffed when I walked. It wasn’t enough that I changed some kids’ lives at this summer camp.

Then I went to Busan, South Korea after graduation. After approximately 3 months of being overseas, I began to lose weight from the lifestyle change. I walked everywhere, bread and cheese were essentially non-existent, and I got into martial arts where I worked out a minimum of 6 days a week. It was awesome.

Plus, I didn’t really know too many people, so I had to keep myself entertained.

Fast forward two years later and I was 100 lbs down, had a black belt in Kuk Sool Won, and won the World Championship for fighting. I was dating a bodybuilder at the time who taught me all about nutrition and macros, etc. When he went away to the military I began to focus on a bodybuilder’s lifestyle. I became obsessed and I was never thin enough. I weighed myself every day and even started taking fat burners because at 158 lbs, I wasn’t enough. The weight loss, the black belt, the gold medal, the changing of children’s lives, again….it still wasn’t enough. I didn’t like who I
was.

How was this possible? I finally had the body that I had wanted when I was in high school, but now I wasn’t thin enough. 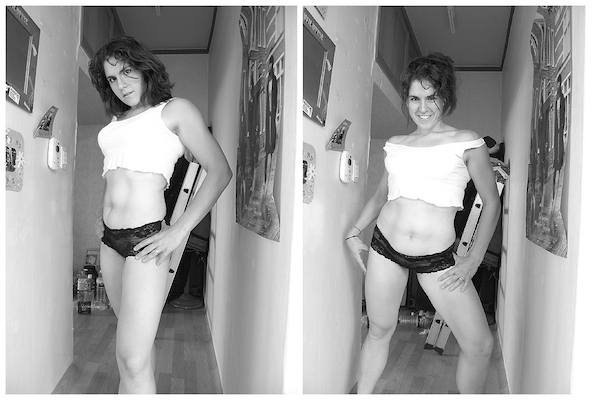 Fast forward eight years and I am back up to almost where I was before Busan. And while I am attempting to maintain a healthy lifestyle, I have come to the realization that I am enough as I am. Now, I look at my previous smaller body and think back at how obsessive I was and how I wasn’t any happier then than I was earlier.

If anything I was more critical of my body at 158 lbs than I am at 230 lbs. If I keep focussing on myself as just a body as opposed to my accomplishments as an awesome human, it will never be enough.

Thanks to advertising and marketing, I will always be able to find a flaw that can be covered up, a problem that can be surgically removed, or pill to make me more beautiful. If I believe the bullshit fed to me by the media, I will continue to never be enough.

I have finally come to the decision to tell myself that I am enough the way I am and so are you. 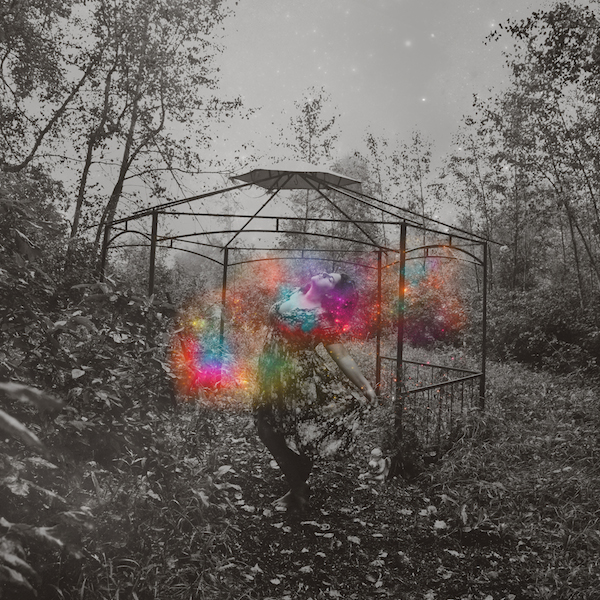 Baby Got Back: Falling in Love With My New Body. 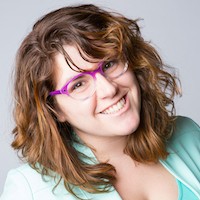