A Passion for Nature: 7 Must-Read Books on Climate Change. 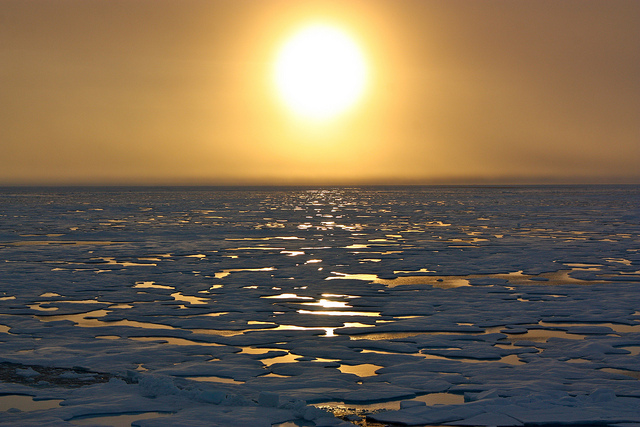 Nature is rapidly reaching a point of being unable to renew itself.

So say a number of prominent authors who have dedicated their lives to writing about the dangers of man’s continual assault upon his planet.

Concern about nature reaches much farther back than the past few decades. Henry David Thoreau was one of the earliest “naturalists,” as evidenced by his writings about man’s intimate relationship to nature and of the importance of nature to man’s well-being.

Teddy Roosevelt seemed to understand man’s threat to nature as he took significant executive actions to preserve natural resources and warned continually about man’s depletion of his environment—even to the extent that he faced corporate criticism. Today it appears that Roosevelt’s predictions have borne fruit, as many contemporary authors are pointing out.

While the list of environmental authors is lengthy, there are certain authors whose works have been most impactful, serving to influence both private and public response.

As a marine biologist, Carson had an abiding interest in fresh and salt water habitats and ultimately came to understand the destructive nature of pesticides on marine life and all other life that depended upon marine life, including humans. Her book, published in 1962, was a major factor in the federal ban of DDT and the establishment of the Environmental Protection Agency.

Known primarily as a science fiction author whose themes often related to the earth’s destruction, Asimov teamed up with another renowned sci-fi writer, Frederik Pohl, to write this non-fiction work on the potentially monumental environmental disasters facing the planet.

Predictions of global floods and the extermination of many life forms as the earth heats up were based upon pretty good science of the time (1991), and the book has been taken quite seriously and quoted by many climate scientists today. Of particular concern were destruction of the ozone layer, nuclear radiation/waste, and the rapidity with which we are experiencing species extinctions.

This work’s theme is the absolute necessity of man altering his lifestyle in significant ways, if the planet is to be saved.

Bill McKibben: The End of Nature

Published in 1989, this book has become classic literature on environmental destruction. The central theme is that nature is losing its resilience, due to man’s activity, his ignorance, and his unwillingness to set aside demand for “newer” and “better” of everything. His message? Since we do not appreciate wilderness or nature anymore and we carelessly neglect and degrade it, our Karma will be an uninhabitable planet.

Author, biology professor, and one-time presidential candidate, Barry Commoner’s lifelong mission was to sound the alarm on the destructiveness of man’s assault on nature. He is best known for the four laws of ecology which he laid out in his book: 1) everything is connected, 2) everything must go somewhere, 3) nature knows best, and 4) there is no such thing as a “free lunch” where nature is concerned. (Our exploitation of nature will ultimately destroy our environment, and that is the “cost” of our “lunch”).

Until his death, Commoner was a worldwide lecturer and frequent guest for television interviews on environmental issues.

Famous for his career as an ultramarathon runner and the founding editor of the Running Times, Ayres used his “pulpit” to warn of man’s destruction of the planet and how dangerously close we are to reaching the “point of no return.” Four trends that threaten our existence are global warming, mass extinctions of species, a continued surge in consumption, and our global population explosion.

The warning signs are all around us, he stated, and God has provided them so that we will reverse the dangerous path we have chosen. Because of his fame as an athlete, this book became a classic best seller.

As an American broadcaster and author, Bell has been a well-known figure in the Western part of the country, but also earned acclaim for raising funds to charter a plane from Okinawa and rescue 130 stranded orphans from Saigon at the end of the Vietnam War, bringing them to the U.S. for adoption. His abiding concern for nature, and man’s disruption of it, was a frequent commentary on his radio show, Coast to Coast AM, broadcast from his home in Nevada.

His book speaks to the scientific credibility of the events that will quite possibly occur with the melting of the polar ice caps, and speaks to the coming violence of extreme weather patterns. Man is his own worst enemy and probably the laughing stock of civilizations on other worlds, should they actually exist. Nature has become quite fragile, says Bell, and we may no longer have the wherewithal to protect it.

Friedman is best known as a regular columnist for the New York Times but is also known for his contributions to film documentaries and numerous books. His interest in the environment has been long-term and is a major of the federal government, especially Congress that has done nothing to protect nature, because of its corrupt partnerships with corporate America, especially those he calls “petro-dictators.”

Friedman issues a serious warning about the inability of nature to provide for the growing demands for scarcer supplies and the acceleration of a lack of biodiversity on the planet. His solution? The U.S. must take the lead in cleaning up the environment, in reducing wasteful consumption of everything nature offers, and in adopting a national lifestyle of conservation.

Along with bringing in their own point of view on the subject matter, the authors tackle the issues that are always relevant. These classic reads show us a diversity of problems covered and expressed in both fiction and non-fiction form.

Saving the environment does not have to be limited to somewhat boring reports depicting the scary statistics issued by institutes and universities—these authors add passion that no-doubt fuels readers to act.

5 Books I Wish Everyone on Earth Would Read. 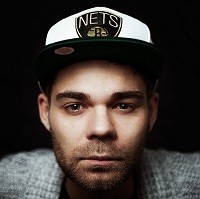