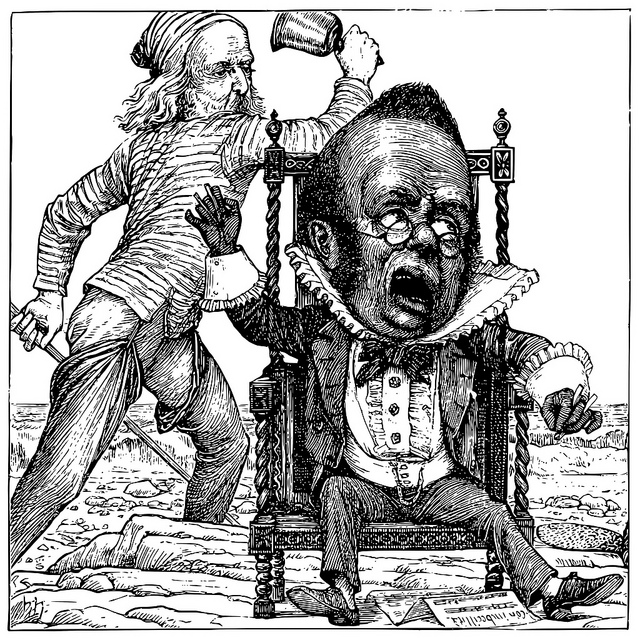 I want to get rid of the myth that in order to generate positive social change you have to be a protestor.

Don’t get me wrong, I love attending protests and I think they’re a great way to express our viewpoints. However, not everyone has the opportunity to attend them or even wants to, especially in light of the increasing criminalization of activists and protestors.

So here are 5 alternatives, things you can do that don’t require you to hold a sign or yell in the streets. We are creative animals by nature, and when it comes to being an activist we are only limited by the boundaries of our own visions.

These things are the real deal. They’re basically real life examples of Ghandi’s “be the change you wish to see in the world.” If anyone followed the Occupy movement in previous years, this was one of their tactics. The protestors set up camp in public spaces (often parks in central areas of towns and cities) and started to actually live what they were asking for. People stepped up and provided food, makeshift libraries were created, massive meetings were held each night and there was no hierarchy. These “camps” dispersed more as the movement dwindled out but the point isn’t to last forever—it’s to simply show the public at large that movements like these are possible. The point is to show that not only are there alternatives to not standing up for what you believe, but there are great alternatives that bring communities back together, caring for all instead of the few.

Another example is the free state of Fiume which thrived in Croatia from 1920-1924 and was actually given the title of a free and independent state. The constitution of the small (11 square miles) but passionate state was written by poets and anarchists (now that’s badass!). After the first world war and the demise of Austria-Hungary, the area became contested land. Shortly after, an Italian poet became the political leader (although more commonly called “the Prophet”) and helped achieve complete freedom and independence for the State of Fiume for the next four years. 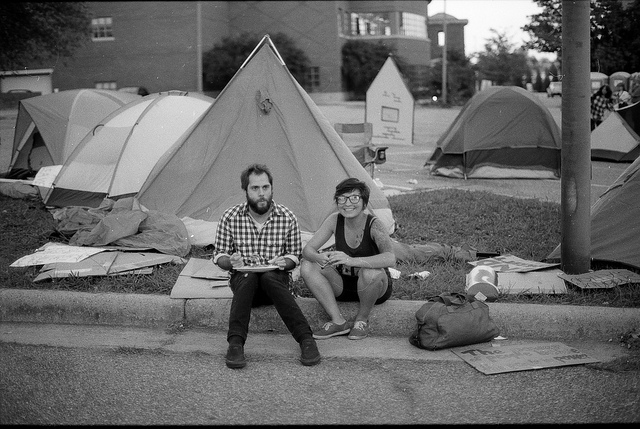 In some areas around the world, protest is becoming highly contested. Governments and police forces are losing their tolerance and targeting activists more and more. Recently in Montreal, after a string of student protests around austerity measures, prices of education, cut backs and police brutality, protests targeting these issues were declared illegal. This is not new or surprising as disagreement with the global system has been growing. So what can we do if we can’t protest? Make daily life a protest!

For example, if you disagree with the industrial method of food production, find a local farmer or farmers market to shop at, use spending money as a form of voting (choosing companies that practice ethical business), use Facebook, twitter, Instagram (and Elephant Journal!) as a way of sharing ideas.  And don’t forget to talk! Everyday conversations are great for co-creating knowledge by working together.

An interesting real life example of daily acts as protest was seen in 2011 in Belarus, a country north of Ukraine. As the economic crisis reached a tipping point, the president outlawed political protest. Citizens were not willing to give up the battle though.  They would show up in public places in large numbers, collectively setting their ringers off on their cellphones or banging pots and pans. Not a single sign was needed to make a large and dramatic show of their disagreement with the political system. However, large scale participation like this is not necessary! During the Gay Right movement in North America in the 60s and 70s, same sex couples would make their mere existence a form of protest by kissing in front of political buildings. Another example of this is the Dance Liberation Front, which organized small group dances in the street in the late 1990s to protest the 1920s “anti-dancing” law which was still in the books and being reinforced by Mayor Giuliani.

This one kind of speaks for itself. Instead of standing on the street with a bunch of signs, demonstrations can include Flash Mobs, dances or even something as simple as “glitter bombing” a city counsellor at a Q and A session (this one actually happened in 2012 at the hands of a group of gay rights activists). The poor guy had to spend the rest of the meeting covered in glitter, which made his homophobic stance seem quite ridiculous.

Another cool example came out of the Ukraine last year when protestors simply held mirrors, reflecting the images of police officers back to themselves. Many officers ended up joining the side of the protestors after seeing themselves in such a negative and aggressive light.

I love this one because art can be anything. Writing (for Elephant Journal, for school newspapers, or even just on Facebook pages), drawing or painting (sometimes a picture makes us feel much more than words can), music, dance, or even acting (there have been some cool activist groups putting on local plays to depict some of their worries). The possibilities are infinite because every artist will express themselves in different ways.

The very essence of this was captured during the civil rights movement through the use of freedom songs and political poetry and is still seen today via individuals like Banksy or groups like Rising Appalachia (a musical cooperative based out of the Appalachian mountain region who use their music to protest against environmental issues).

This doesn’t have to just be used to point out the problems either! Lots of artists use their passion to spread hope for the future, something that is necessary when the future may seem dim.

“The universe is counting on our belief that faith is more powerful than fear, and in that shifting moment we’ll all remember why we’re here.” ~ Climbing Poetree

Last but most certainly not least is self care. When we get right down to it, we can only give what we have. If we do not help ourselves, it is not likely that we have a ton of left over energy to help others. In the words of Audre Lorde, “Caring for myself is not self-indulgence, it is self-preservation, and that is an act of political warfare.” In a society that teaches us that we are not good enough, not thin enough, pretty enough, manly enough, feminine enough or smart enough, not allowing ourselves to buy into that and knowing that we are good enough is one the biggest ways to say “F you” to the system. Love yourself, and love others. By shedding light on our own tiny corners of the universe we are changing the world, even if it’s only by a fraction.

[These were all inspired by the book Beautiful Trouble: A Tool Box for Revolution by Andrew Boyd and Dave Oswald Mitchell]

How a 500 Year Tradition of Activism Died and Nobody Said a Word. 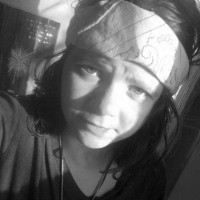