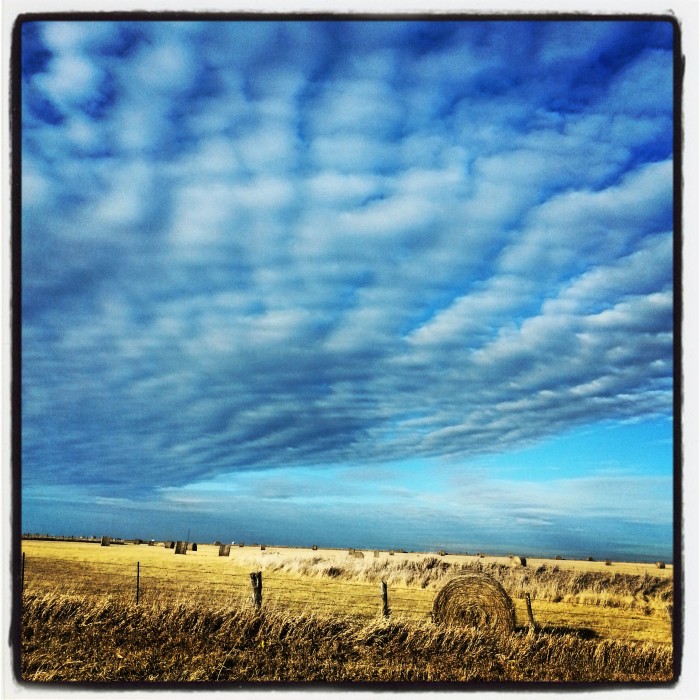 I live in Kansas City.

I’m not sure if people outside of the Midwest know much about this area, so I’ll tell you a little bit. I’m going into detail because the thing I’m writing about, welfare, is connected to everything else in Kansas politics.

Kansas City is actually two cities. One in Kansas and one in Missouri. The one in Missouri is the famous one. Home of the Royals and the Chiefs. And the Jazz District. And Union Station. I happen to live on the Kansas side where…well, there’s not much.

Kansas is quite conservative. Though I think people do know that (“What’s the Matter With Kansas?” was a best selling book). One thing people don’t know, is that Kansas has been known for having good schools. A lot of people that work in Kansas City, Missouri live in Kansas suburbs because of this. Unfortunately though, it looks like that is likely to change thanks to deep budget cuts.

Now, I’m going to tell you about Sam Brownback.

Sam Brownback is a Republican. He was elected governor of Kansas in 2010 and he is as far right as governors go. When he came into office, he tried a big conservative experiment:

He put into place all of the things that the most right-wing republicans have been trying to do for years. He wanted to prove that trickle down economics would work.

So, massive tax cuts for the wealthiest people in Kansas went into effect, resulting in a massive budget deficit.
The line of thinking was that productivity would soar, and therefore there would be plenty of revenue.
But that didn’t happen. So a lot of cuts had to be made, including to our wonderful schools.

Fast forward to 2014. Even though the citizens of Kansas knew who Brownback was and what he would do, he got re-elected anyway. In American politics it doesn’t matter how much you fail or how wrong you are—you can still succeed.

Some of our people started calling our state “Brownbackistan” instead of Kansas, just to express our dislike for him and his policies.

So, that was a big amount of background material. I do apologize for that, but I’m sure many of you reading this don’t know about Brownback. This story, though, did make national news and I wanted to provide some context. This welfare situation is part of a bigger thing going on, the great conservative experiment that Brownback started, that voters agreed should continue.

Sam Brownback didn’t write the bill, of course, legislators did, but it’s all part of the culture of hostility to the poor that he ushered in, that was strengthened by his re-election. When Brownback was re-elected, the voters were essentially expressing their support for cutting school budgets, cutting taxes on the wealthiest among us and increasing hostility towards the poor.

So, the politicians in the Kansas legislature have every reason to believe that this is what the voters want.

The way I understand it is this. The government is going to spy on people on assistance.

To make sure they aren’t having too much fun.

Now, I know some people will say, “Well, why are people spending their assistance money on things like going to the pool or getting tattoos?”

That’s a fair point. But the problem I see is this: you’re creating a solution for something that isn’t a problem.

There’s also a bill in Missouri that will stop people on food assistance from buying steak.

Also a solution to something that isn’t a problem.

People on assistance aren’t running around going to the pool and getting tattoos. They’re poor and they aren’t throwing their money away like that. Or if they are, it’s in such small numbers that this law and laws like it waste more money than they save.

The real purpose of this law is misdirection. So, the state government can say: “Look, we’re doing something.” and also, “Shame on these poor people.”

Because part of modern conservative politics seems to be making the poor look down on the really poor.

So, I’m not against measures like this because they attack the weakest among us or because they are uncompassionate (although those things are definitely true). I’m against this law and laws like it because it’s nothing but a political game. A solution to something that isn’t a problem and a waste of our time.

But wait, why is it a waste of our time?

Because there are real problems, like how are we going to fund our schools? Or should we change what we’re doing because trickle down economics didn’t work?

But this is Brownbackistan. We look at imaginary problems instead.

Soon, there will be a law allowing concealed carry without a permit, and that is when things will get really exciting.

Just as Worthy of a Steak Dinner? The Deeper Issues Behind Welfare Cuts.