The Peril & Power of Calling Ourselves Witches, Shamans & Goddesses. 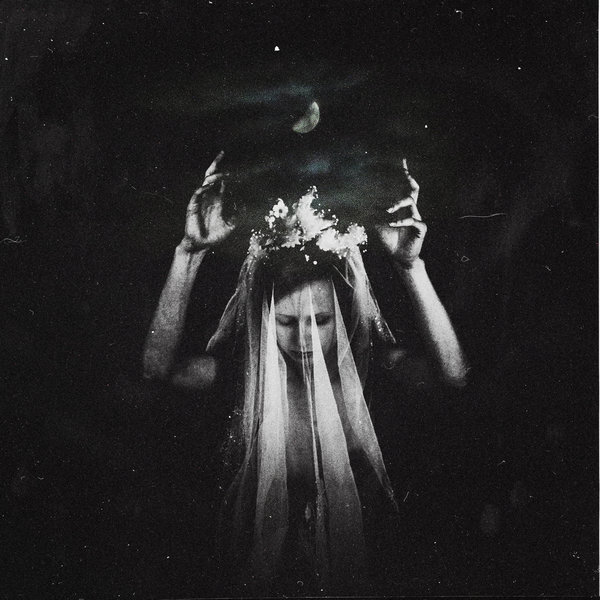 It’s with a curious eye and ear that I have been watching certain words rise from the underground, circulate through our collective consciousness, and make their way into more common usage.

Three of those words are “shaman,” “goddess,” and “witch.”

One of my students and mentees likes to make clothing, and is a bit of a provocateur. She makes leggings with a sense of humor, and has some that have a pattern called “fart joke.” Recently she posted on Instagram a picture of a sweatshirt with the cycles of the moon on it, arranged around a pyramid, and the words “yoga witch” over the top. I wanted it. I got it. And, I wear it.

But, one would have to have spent their life hidden under a rock to lack the awareness to know this word has a loaded history. Witches historically are viewed as evil incarnations of women, and while the word might be making a shy reappearance in our yoga culture, “witches” are still murdered in African countries for their use of “magic.”

It’s not so long ago that here in North America folks were burning witches, hanging them and drowning them. The purging of witches in Europe was one of the great genocides that goes unacknowledged, that systematically exterminated thousands of women of knowledge and power. Indicting a woman as a witch was a tactic to strip an independent woman of her money and property.

As if that wasn’t bad enough, these perils taught women to distrust other women. Sometimes, the pressure to escape a gruesome death led one woman to betray another. People will say all kinds of things to save their own lives, or escape torture.

In reality, witches were (and are) women with wisdom of the mysteries of life and death. They are people who possess rarefied knowledge of plants, animals, the human body and the cycles of the world.

And yet, witches are still portrayed in the media as evil, sexy women, in the new special TV series “Witch Wars.”

Even before I got this sweatshirt with the bold declaration “Yoga Witch” on it, some of my clients had dubbed me that. Anything that people don’t understand, they will label as “magic” or witchcraft. While it’s kind of cool, it also is potentially dangerous still. Women are certainly not safe, even today. As our power grows, there is backlash. Which may explain why people of real power don’t go around yelling about it.

Speaking of powerful women, one of the most powerful shamans I know has never named herself as such. My teacher, Ana Forrest, is certainly a medium between the realms. She has a special kind of magic that no one else I’ve come into contact possesses. And yet, she does not trot around calling herself a Shaman. I’m reminded of a part of Yoga and the Living Tradition of Krishnamacharya where Desikachar recalls that his father Krishnamacharya discouraged practitioners of yoga from calling themselves “yogis.”

In Heart of Yoga he says a little bit more on the topic:

“The guru is not the one who says, “I am the guru.” There are great teaching in the Upanisads of the guru who rejected the very idea of teaching. One of the qualities of a person who is clear, who is wise, is not the need to say, ‘I am clear, I am wise.’ There is no need to say this. The person knows the way and he or she shows the way. It is simple. Humility is one of the qualities of a clear person—there is nothing to prove to anybody. My father was like this.” (pg. xxvii)

And so, every time, I see a person calling himself or herself a “shaman” I immediately suspect that they are not. Just like when a person self-determines himself or herself as any kind of “guru” (dating guru, relationship guru, business guru), I know that it’s likely they are not. These are names that go unspoken, or are given to you by your teachers. That’s why you cannot give yourself a spiritual name. Someone else needs to anoint you.

Which brings me to the resurgence of the word “goddess.” I’m cool with other women calling me a Goddess. It’s a way of saying “I see you, sister.” It’s part of the healing women need to do, unwinding the centuries of violence that has pitted us against one another.

Still, the word’s increasingly common usage makes me uncomfortable, especially when a woman names herself as a goddess. I certainly understand that in the framework of improving women’s confidence, to identify with the “divine feminine” helps to provide women a blueprint for elevating our consciousness, a way out of the confines of patriarchy, and yet…I wonder.

If men went around calling themselves “gods” wouldn’t that be sort of…odd? Wouldn’t you, as a woman, feel a little off-put?

Now, I’m well aware that there is a strong community of men out there who bow to the Divine Feminine and are apologists for the crimes that men have and still perpetrate upon women because they are afraid of women. I appreciate that. What woman wouldn’t like a man who appreciates women?

But, you don’t need to call her a goddess to express your appreciation.

In fact, the men who called me a goddess were some of the worst douchebags and employed the word to play upon my insecurities about myself, to use me, and then to kick me to the curb. Ladies—beware! Study that man carefully before buying into him calling you Lady God-dess. Pay higher attention to how be behaves.

I’m also concerned about the aggressive femininity that the “goddess” movement is assuming. To be a goddess seems to mean to adopt all kinds of hetero-normative tropes of “femininity.” Dresses, heels, pushup bras, makeup, sexy moves. This buy-in to “beauty culture” actually deepens the imprisonment that our society offers women, instead of liberating us into a deeper connection with the great mystery of being a woman.

Where in the goddess movement is there imagery and space for women who like to wear combat boots, and don’t look aggressively feminine? Those who have facial hair, and are homely, or maybe who are overweight or androgynous? Aren’t those women also “goddesses” even it they don’t agree to play the part? And, if you’re such a “goddess” in the first place, why do you need to go around telling everyone?

I know why, actually. I get the need to name yourself a witch, a shaman, a goddess. It’s a way of reclaiming power that has been robbed from women systematically over generations, decades, and millennium. It’s a reach to try to revive an understanding of who and what we are, and to comprehend our own powers.

And yet, things of real magic, real mystery, real sanctity tend to be quiet, hidden, mysterious. The Tao says, things of true power are quiet and hidden.

She doesn’t display herself,

so she becomes illuminated.

She doesn’t justify herself,

so she becomes distinguished.

so she is recognized.

so she advances and endures.

so no one can contend with her.

If you are a goddess, be discreet, like a real Goddess would. True power does not flash it on Facebook. If you’re actually a shaman, respect the privacy of the beings you interact with. If you’re really a witch, cultivate your magic for the good of all, and utilize with modesty.

None of these things should become ploys for attention, accolades, to bolster your ego, or acquire more followers in a social media account.

So, You Found Out You’re a Witch By Bloodline…Now What?

Erica Mather, M.A., E-RYT 200, is a lifelong teacher. She has been teaching yoga in New York City since 2006. Erica created “Adore Your Body,” a Signature System f… Read full bio