I Did Ayahuasca & My Heart Exploded! 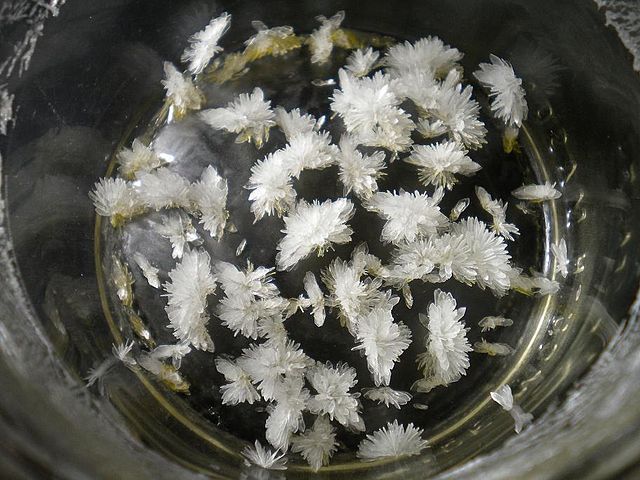 What had I just done? I no longer felt like my heart was inside of me.

Instead, I felt like I was inside of my heart.

It felt like my heart was exploding, like the me I knew was disappearing, and all that mattered was this love. This love looked like a rainbow in my heart and felt like the most blissful thing I had ever known.

For the first time in my life I felt truly loved, and I realized this love wasn’t coming from someone else, but it was coming from me!

I had drunk a strain of ayahuasca tea called Paloma Blanca in a small colonial town in Mexico. A town that just happens to be built on a bed of quartz crystal and is considered to be the heart of Mexico. The purpose of Paloma Blanca ayahuasca is to open your heart.

You make an intention before you begin the ayahuasca ceremony, and my intention to this sacred plant was, “Show me what I need to know.” Because I knew that I didn’t know sh*t. I knew there were things holding me back from becoming the person I could be. However, I didn’t know exactly what it was. So, I asked to be shown.

Ayahuasca is not a recreational drug, but truly a medicine, and it’s not for everyone. You can be harmed if you are taking antidepressants and certain other pharmaceutical drugs. Some shamans have been known to mix other substances into the ayahuasca that are dangerous, so choose the person who is giving your ceremony very carefully.

When the ayahuasca first started affecting me, I felt such complete bliss that I couldn’t help but laugh. I just laughed and laughed. I then saw many other souls around me. I heard a voice say, “You are not alone.”  I realized that I had somehow always feared being alone in this world. Of course, I really wasn’t. And, then another voice came through that said, “You are all of this. And, so you are alone.”

The entire journey was like this. My mind learned to see both sides of everything. I realized how limited my thinking was, and how everything was true and yet not true at the same time. I watched as light and love swirled through my mind and almost seemed to change how I thought my thoughts, how my mind seemed to work. It seemed to be cleaning out many of the fears that I had lived with all of my life. I came to see that the only thing that really mattered was love. However, I had never really known what real love was.

I saw a vision of myself. I was a toddler running through a nursery. I was grabbing all the toys and breaking them because I was holding them so tightly. I saw that this was how I had loved. I was shown nothing but kindness and complete acceptance, though. There was no judgement for how the old me had navigated through life. I was told, this was how I loved because this was how I had been taught to love. It wasn’t my fault, but things could change.

I had been living a life with closed fists instead of with open hands and heart. I had been trying to control everything when there really was nothing I could control. I began to see the grand plan for everything, and I just loved it all. I no longer needed to try and get love from anyone else because I finally had the ability to love myself. I felt free. Freer than I had ever felt.

During the ayahuasca ceremony, I heard the Divine Mother tell me that I needed to keep my heart open to absolutely everyone. This didn’t make sense to my rational mind. I asked, “What about the ones I need to protect myself from?” The mother replied with a laugh, “Don’t you see? It’s all me. There is nothing you need to protect yourself from. If someone hurts you, it just shows an area inside yourself that needs healing.”

The true miracle (and the hard work) began, though, after the ayahuasca ceremony. My relationships have been healed as I realized that those who hurt me were only mirroring my beliefs about myself. Some people I rejected in my life who had shown me complete love, and I had rejected because they didn’t mirror my belief that I didn’t deserve love. I am watching my relationships change, as I go about them with more awareness and love.

There are many more things that I have learned from the ayahuasca ceremony. Mainly, I know that I still don’t know sh*t. Because, you know. It’s not in the knowing. It’s in the loving. And, that’s what it’s all about.

Making Love with the Cosmos while Puking my Guts Out: An Ayahuasca Adventure. 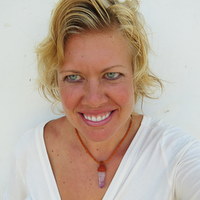