The Possibilities of Pants. 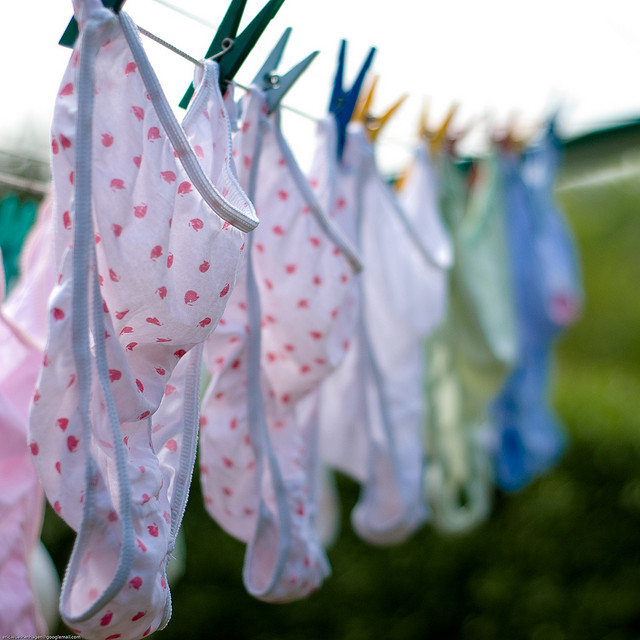 Some people have different hats they like to wear. I have pants.

Capt. Poopy Pants: This is wearing a diaper filled with her own shit. She likes to pretend she is the captain of her own ship, but when her own poop deck gets dirty she throws a temper tantrum and will continue to have one until she decides to clean it up. She is also whiny and complainy and is allowed to take naps.

Grown-Up Lady Pants: These look like dress pants with a crease down the center. She gets shit done. She makes her own money and manages her own finances. She makes to-do lists and never misses an appointment. She cleans up her own shit, including the messes that Capt. Poopy Pants makes. She says “no” in service of putting her well-being and herself first.

Big Girl Pants: These are not pants at all. This is the frou-frou skirt her mom dressed her in even, when she threw a shit-fit because she knew that the skirt was not an accurate representation of her essence. And after completing her temper tantrum, she feels guilty so she is on her best behavior and plays polite, pretending she is wearing her Grown-Up Lady Pants. When feelings of guilt come out to play around her dislike of other people, she likes to play dress-up in her “Performance Context” and she pretends to be “Miss Goody-Goody” and goes out of her way to be extra nice. Her “yes” personality likes to come out to play as well.

Clown Pants: These look like clown pants. Clowns are scary. When she dons these big-ass-like-a-circus-tent pants she is at her scariest because, although her pants appear to hold a whole lot of nothing, you never know what cheap tricks she will pull out. She says random shit that partly freaks people out and partly disgusts them (i.e. burping), announcing when she has to fart…and I could get more graphic. She pushes people in order to test their boundaries, the boundaries of their relationship, and her own boundaries around the “I’m an asshole” context. These pants do all the talking: “How big and obnoxious and loud and scary can I get before people reject me?”

Old Lady Pants: These pants are deceiving pants because from the outside looking in, these pants appear to be her “comfort zone” pants with their elastic waistband that seemingly grow and shrink with the wearer. However, the elastic is tough and pinches at her skin, not allowing her to expand or change at all. When she wears these pants she states all opinions as facts, and if all opinions are facts, then they must be true. Therefore, she is in a constant state of truth and in turn, this restricts the room for her to learn about her essence, her true (greatest) self and highest and noblest commitments.

Artsy-Fartsy Pants: These pants are worn by the artist. They are covered in paint splatters and mis-strokes and frustration. On one of the back pockets is Van Gogh’s token sky from Starry Night. For her, the possibilities are endless as are the problems, especially financially, although rarely she sees that as such. She is constantly creating and inventing to come up with new ways to get herself out of the lurch and she usually succeeds. She lives her life with abundance and the only thing scarce in her life is her scarcity context.

Existential Crisis Pants: These pants don’t exist. These pants are imaginary. She doesn’t know where they come from; they appear over her other pants like one of those bright yellow hazmat jumpers. Sometimes it happens at parties as she peers into her salad and whispers to herself, “I’ve had enough.” Or when she looks in the mirror and wears nothing at all but she’s so tired it materializes and wonders why she tries so hard that she feels as if a wrecking ball has blown out her innards.

No Pants: Nothing. You heard me. Completely naked. Vulnerable. The only thing she gets is a blanket of compassion and an allowance of tears. When she wears nothing at all this is when she is most the human. 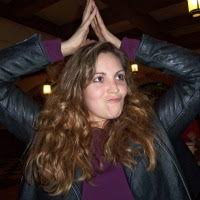