20 Alchemist Quotes to Revive Your Faith in the Universe and Yourself. 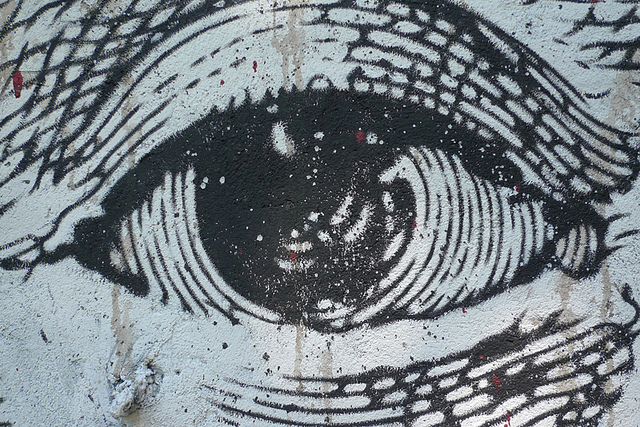 I had heard about this novel, The Alchemist by Paulo Coelho, many times over the years, to the point of it seeming almost esoteric.

People spoke briefly of it—of the wisdom found within its pages—as if no words could properly describe its essence.

Eventually they would simply say, “It was very good. You should read it.” I decided I would. But I never felt the draw to go search for it at the library or the local bookstore. I never googled the synopsis or priced used copies on Amazon. I knew that I would read this book; I could feel it. But only when the time was right.

About a month into my stay here in India, I was at a friend’s house perusing her bookshelf when The Alchemist jumped out at me. I gasped. I had wondered if it would ever happen. “Go ahead,” she said, and smiled.

It is a novel I will cherish and most likely reread many times over the years. It is one that, if you’re open to it, can affect you deeply, opening your eyes to the possibilities of the universe. I will continue in the tradition of friends and acquaintances who have recommended this novel and say to you: It is very good. You should read it.

But if you’re not ready, here are 20 quotes to unveil a bit of the magic that it contains.

1. “One is loved because one is loved. No reason is needed for loving.”

2. “And, when you want something, all the universe conspires in helping you achieve it.”

3. “The secret of life, though, is to fall seven times and to get up eight times.”

4. “Remember that wherever your heart is, there you will find your treasure.”

5. “People are capable, at any time in their lives, of doing what they dream of.”

6. “No matter what he does, every person on earth plays a central role in the history of the world. And normally he doesn’t know it.”

7. “When each day is the same as the next, it’s because people fail to recognize the good things that happen in their lives every day that the sun rises.”

8. “You will never be able to escape your heart. So it’s better to listen to what it has to say.”

9. “Intuition is really a sudden immersion of the soul into the universal current of life.”

10. “Whoever you are, or whatever it is that you do, when you really want something, it’s because the desire originated in the soul of the universe. It’s your mission on earth.”

11. “And, when you can’t go back, only have to worry about the best way of moving forward.”

12. “There was a language in the world that everyone understood, a language the boy had used throughout the time that he was trying to improve things at the shop. It was the language of enthusiasm, of things accomplished with love and purpose, and as part of a search for something believed in and desired.”

13. “Everyone on earth has a treasure that awaits him.”

14. “If you believe yourself worthy of the thing you fought so hard to get, then you become an instrument of God, you help the Soul of the World, and you understand why you are here.”

16. “Sometimes there’s no way to hold back the river.”

17. “I have inside me the winds, the deserts, the stars, and everything created in the universe. We were all made by the same hand, and we have the same soul.”

18. “I’m alive. When I’m eating that’s all I think about. If I’m on the march, I just concentrate on marching. If I have to fight,it will be just as good a day as any to die. If you can concentrate always on the present, you’ll be a happy man. Life is the moment we are living now.”

19. “It’s one thing to feel that you are on the right path, but it’s another to think that yours is the only path.”

50 Paulo Coelho Quotes for the Soul.

~Bonus: Learning to be Human.~~