Attention Seeking: the Good, the Bad & the Ugly. 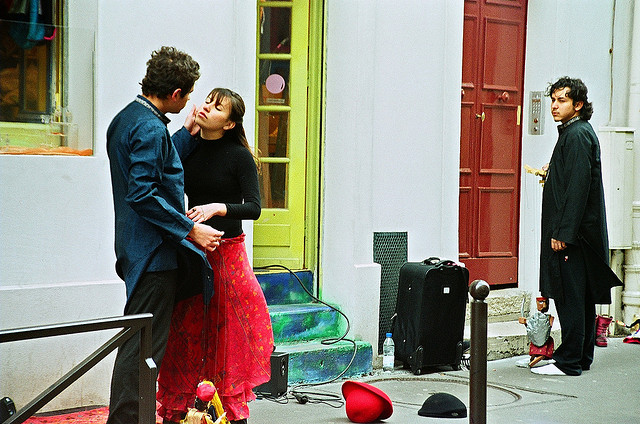 As humans, it is natural to have that feeling of wanting to connect and be acknowledged by other people. With attention seekers, there are the good, the bad and the ugly.

Some of us practice out of the ordinary attention seeking that carries unhealthy traits—those are things that we do that are shameful. We may even feel a sense of pride and purpose and do not recognize that there is a problem with our actions. We hurt people in our quest for attention, we do selfish things and act without thinking things through.

A friend of mine was dating a girl and took her to a wedding that he was invited to. As they were getting ready, he noticed his girlfriend taking naked pictures of herself and sending them to her ex boyfriend. She did this in the same room (not in front of him, but in the bathroom with the door cracked open) as my friend and apparently felt no shame in her attention seeking. My friend was devastated. When he approached her about it, she admitted with no shame that she needs attention from more than one person and that he should get used to it.

Her actions were not limited to this type of behavior, this was just one example. This same girl had active dating websites and checked them daily and did not even care if my friend was in the room. Maybe she did this because she wanted attention from my friend or maybe more attention from more people. However, her lack of empathy for her partner falls in the ugly category. I felt horrible for my friend but he was willing to have arguments with her and try to change her.

Another friend of mine was dating a girl for about a year. One night they were out in a bar and, secretly and unbeknownst to my friend, his partner was texting her ex boyfriend and told him to come meet up with them at the bar they were at. After a while, my friend began to feel uncomfortable. It was close to last call and he asked her if she was ready to go. “Don’t worry, my ex will give me a ride, you can leave whenever you want,” was her response. Shameful, disrespectful and hurtful attention seeking was displayed again through this example. This was another example of the ugly attention seeking.

Some of us seek attention because we crave the feeling of being recognized by another. We sometimes do bad things and cross boundaries in order and in hopes to get the attention we crave.

A girl I was dating once broke up with me and stated we should be friends. I felt she was sincere in her offer, as we were friends before we connected and dated. However, we when broke up, I did some bad things.

I constantly invaded her space by texting her and emailing her all the time. She broke up with me because she needed space to figure things out but I would send her Facebook messenger posts as little reminders of how unique our relationship just about every other day. I would try to spark up conversations with her and conjure up reasons to see her. Most of the time I would get shot down or get responses such as, “I still do care for you, but please respect and honor my space right now.”

I was doing things I should not have  been doing to attempt to get her attention. I felt my intentions were good and pure but they were not reciprocated. They made her feel uncomfortable. Any action, regardless of honest intent that makes someone feel uncomfortable falls under the bad banner.

Many of us fall into this trap because it’s easy to misunderstand or misinterpret the intent of someone who does not require or wish for our attention.

We all crave human contact and deep and meaningful connections. Sometimes we have to be strategic about how we going about receiving attention and finding and sharing a common interest with someone is a great place to start.

I met a girl once who loved country music and the ocean—both huge interests of mine. We found a country music concert on a beach that had our favorite bands playing and over that two day concert, I was over loaded with good and healthy attention. We had a very positive and memorable experience together that I, and she, will never forget.

The concert was a few hours plane ride away. We had each other’s back all weekend and received plenty of attention. The intent and motives were intimately clear.

It is important that when we seek attention from other people, our intent and motives are unpolluted. We have to consider the feelings and emotions of the person we are attempting to seek attention from. If we do not, we risk pushing them away and receiving nothing but negative energy, vibes and attention and a big mess to clean up that sometimes just can’t be cleaned up.

There always comes a point when, no matter what type of personality we are, we seek and want attention from other people—it’s human nature.

We are not meant to spend our days in solitude. We are meant to connect with people and we should be looking for healthy ways to grab the attention of the people we want to be attentive of us. 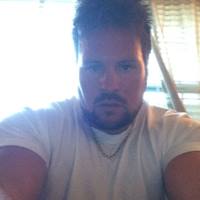