These are my First Words. 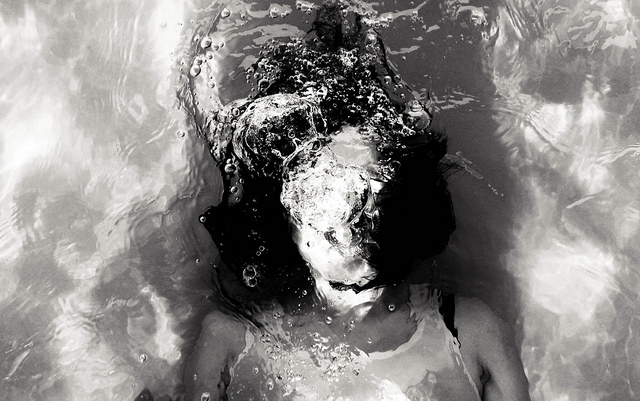 These are my first words.

These are not my first words ever spoken, ever written, ever shared.

They carry much more weight because of that big looming bubble of space that has followed me for years and whispered in my ear:

You need to speak up, Suzanna. You don’t have much time…

All those years when my journal filled up with random and nonsensical thoughts that begged for release off the written page, pleading for sound, my voice their vehicle. All those years I denied these words their freedom because of that other, stronger entity: Fear, the vicious jailer.

But I was a writer, wasn’t I? I even published a book (well, self-published, which meant my mom loved it). And I won an award for a short story. And I attended writer’s conferences…until I didn’t. Where were all the words taking shelter, then?

I could feel them. They used to take over my whole body, absorbing into each cell, spinning such energy that when I would release them into a sentence, a paragraph, a whole piece—it was a palpable explosion of serotonin in my mind.

Yet, words held my secrets. Words would tattle if I let them out. Words got me in trouble when they spoke the truth to ears that didn’t want to hear them. Words bored my only listener. If I spoke too long he started to yawn, his eyelids drooped, he nodded off just for a moment.

I began to better time my words. I made them more succinct. I spoke faster. Used hand gestures. Sorry, babe, I didn’t mean to fall asleep, he often said, but can you get to the point?

But I couldn’t use all my words with him, only those that wouldn’t cause a ruckus, only those that wouldn’t challenge his position, his authority, his opinion, his anything. I was limited more and more as the years dragged on to only those words that showered him with praise, that secured his role as the man, the leader, the boss. Any other words I dared use, such as those that expressed my intense pain from his emotional punishments, were swiftly thrown back at me and which I swallowed in a big gulp of guilt, shame, and loneliness.

Then I began to limit my words to social occasions, waiting for the right moment to speak.

He was far more charming than I was. Kept everyone captivated. Used up all the energy in the room for his stories. I waited for a nibble, like I was bait for audience attention.

When someone would bite and invite me in, I excitedly shared my words, or at least a small portion of the words I had stored, and behaved like a puppy that had waited for its master all day. Typically I was allowed an average of ten minutes before he yawned, stretching out his arms and excusing himself from the social circle. The air in the room deflated, I would lose my train of thought. Shrug. Apologize. Excuse myself to go find him and drive home in silence.

Waiting for the perfect moment to speak soon suffocated under the exhaustion of effort.

So I finally stopped speaking.

Not altogether, of course. I still asked him how he liked the dinner I had made. I still answered his questions like, “How was your day?” But I stopped using real words. I stopped using complete sentences that expressed any consequential thought. I stopped speaking in any manner that might make his eyelids droop again. Or that would piss him off. Or in any way whatsoever challenge his place at the top of our hill.

I consciously stopped all the important words from finding release out of my throat. I felt them fight in the beginning but their strength dwindled and they returned to the hollowed out space in my chest where I felt my heart, spirit, and soul dwell, a concave of tender space that often bothered me with chest pain, heartburn, nausea, and panic attacks. But I always kept Pepto Bismol nearby. And that worked some of the time, for a little while.

Speak up, Suzanna, Time whispered often. I swallowed and choked the words back down.

In his presence, while he talked on and on, or altogether ignored me, I felt the mass clogging up my neck, my thyroid, which I took medication for. Sometimes it choked me to the point where the voice in my head warned I should see a doctor. Because then the doctor would tell me I had throat cancer. Like Roger Ebert. Then my jaw would fall off. But instead of being an inspiration and rising above like Roger did, I would end up in some home for the voiceless with a robot speaking aloud the words I typed on my computer. Hel-lo I would like to talk would you please list-en?

I realized I needed to do something. I didn’t want cancer. I didn’t want to burn in my chest day after day anymore. And it was like the words knew this all along and had been secretly tunneling out, planning their escape by chipping pieces of their prison walls that I had built.

It was then I knew: I owed my allegiance to these words, and not to whomever might be falling asleep to them or bored by them or challenged by them or exposed by them once they left my mouth.

And so I made a vow to myself, and to Time, that I would share my story, speak my truth, pledge allegiance to this expression of self, and never again fall into silence if it was at the command of another.

So I left him and began an affair with Time.

These are my first words.

But they are not my last. 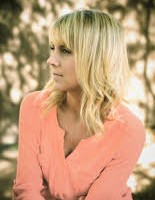