What they Never Tell us About Confidence. 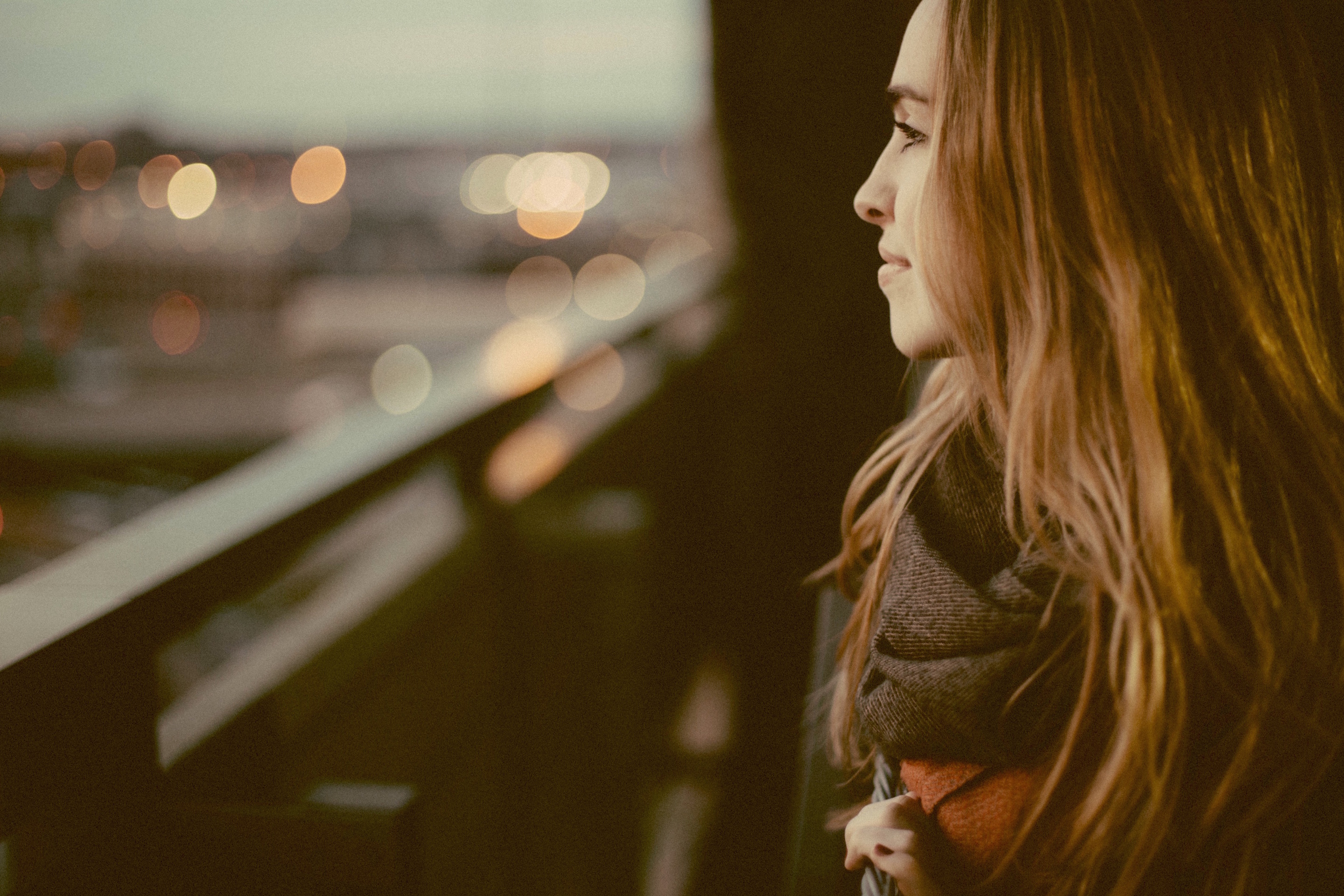 We hear this a lot: confidence is the most important thing, even more important, maybe, than talent.

When I think of the thousands of people I’ve met who have great talent but never make much of it, I am tempted to agree with this line of thinking.

But I don’t believe it’s actually so simple. There’s more to this phenomenon than confidence or lack thereof, and this is good news for those who aren’t already brimming with confidence about going after everything they want.

Whether or not we grow into truly confident people isn’t just a matter of chance.

It may sound counterintuitive, but at the root of confidence lies the skill of self-awareness.

A lot of people combine confidence with arrogance—I just want to make it clear I’m not talking about the latter. I’m talking about the sort of confidence that comes from accepting the inherent rightness of things exactly as they are, and having the clarity and presence of mind to learn from our circumstances and see the right next step to move things forward.

How are some people endowed with this confidence while others are plagued with insecurity?

It all comes down to having awareness about our fears and responding to them consciously rather than unconsciously.

Initially, my clients often want to address something in their lives that they view as a problem. Focusing on the problem is a fear-based frame of mind because instead of putting our attention on what we want and what we could start doing to move toward it, we skip over all that stuff and land straight on the spot where we anticipate we’ll get stuck. This pattern can quite literally blind us. We become incapable of seeing the way through when fear is running our thinking and having us focus on our inevitable failure.

But once we put our focus on the thing we want to create and begin to look at where we might find our next success, instead of only anticipating the next failure, we naturally start to feel more confident. When we’re conscious enough about our fear to put it in it’s right sized place, we free up a lot of energy to actually make progress. Acknowledging our progress leads to more confidence. This is a cycle that builds both confidence and success over time.

I left my corporate career to become a life coach. I know that a lot of people try following their dreams and it doesn’t seem to work out for them, so I know it can sound like a big risk when we look at the statistics.

However, I’ve also come to understand, having been at it for many years now, that when it comes to business, to life, to relationships, to whatever, we never actually fail because we’re not good enough or our big idea isn’t realistic.

What really happens is we self-sabotage and quit on the way to what otherwise could have been success.

I’ve basically made a career out of helping people avoid these pitfalls, so that they can make it through their challenge and achieve success in something that matters to them.

And those pitfalls pretty much always have to do with hidden fears, even though it’s in the drivers seat making all the decisions.

Well, there are an abundance of fears to choose from in following our passions.

There’s fear of failure, fear of our dreams looking silly, fear of walking an unconventional path, fear of finding out we aren’t good at the thing we love, fear of change, fear of losing our identity, fear of financial insecurity, even fear of success. All these fears can wreak havoc when we’re not conscious of them.

But notice that I didn’t say we need to eliminate these fears altogether.

We only need to be conscious of them so we can engage with them intelligently. Many people believe the great big lie that these fears are supposed to go away at some point, and that when they dissappear, that’s when we’re finally supposed to get out there and do our big thing.

I have a different viewpoint. I don’t believe the fear ever needs to go away. We just need to be self-aware enough to see the fear clearly because only then can we separate it out, move it to the side and get an unobstructed view of what it will take to move forward.

Only then are we in a position to formulate intelligent, strategic adjustments and course corrections rather than getting stuck in the fear-stage where we interpret every roadblock as a message from the universe that we are not good enough and the thing we are trying to do just isn’t working.

“If we’re inspired and feel good about our path forward, then obstacles are just bumps.” ~ Waylon Lewis