Yom Kippur—an Invitation to let go of What’s Holding us Back. 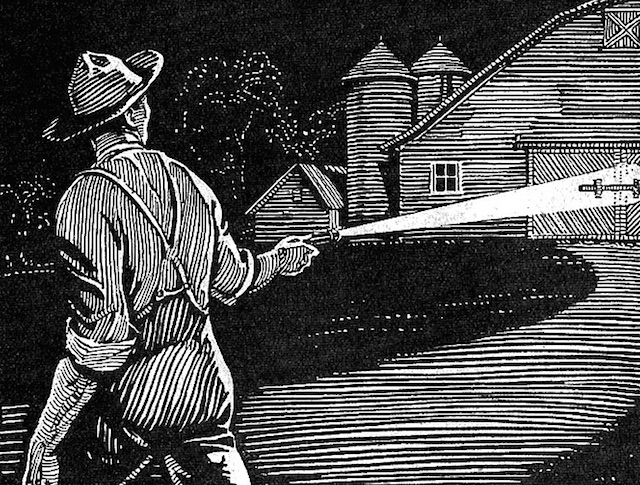 Yom Kippur is the Jewish day of atonement.

It is the most solemn day of the Jewish calendar, yet an undertone of joy runs through it.

Less of a mea culpa, Yom Kippur does not conjure shameful, haunting images of sin and penance, but is rather an acknowledgment of what is not working in our lives, what no longer serves us, what parts of our story we need to let go once and for all. It is a call to take hold of our sneaky parts, the liar, the cheat, the thief, the sycophant, the Harpy, the shrew, the parts that we disown, the parts we would rather—and often—avoid.

It is a call to embrace, rather than reject, our worst selves.

Yom Kippur is not just a mandate to acknowledge the shadow. It is an invitation to let that shadow go, to shed our skin, our old way of thinking, or a long-held habit that has lost its usefulness.

On Yom Kippur, Jews stand before God in their most vulnerable state, and ask themselves and others for forgiveness. The holy day begins at sunset with the recital of the Kol Nidre, a statement sung like a prayer, in which Jews declare anything we bound ourselves to before this day is now relinquished, null and void, washed clean. Historically the Kol Nidre was a legal declaration that freed Jews from coerced conversions to Christianity, restoring them to their true nature, Judaism.

On Yom Kippur, Jews are commanded to act with candor in admitting missteps, but we are also instructed to minister kindness and gentleness to those parts that erred in the first place. Teshuva, repentance, offers release from that which is holding us back.

How full of possibility is Yom Kippur for all of us?

The constellation of the holy day forces us down on our knees and elbows with a flashlight to look under the bed, so we can come face to face with old memories that still get up and pace late at night in boots to and fro. It’s a time to nurse childhood wounds that still creak in the joints when it rains, marshal those parts of ourselves we deem socially unacceptable back into place, examine the aspects of ourselves that hate or fear or want separation or revenge.

We are invited to shepherd back home those disowned parts that have gone astray, and allow them to melt into the whole.

We are urged to love the part of ourselves that initially look ugly. We are asked to forgive.

Yom Kippur is an invitation for reconciliation.

It is a petition for release, a bid for freedom.

We all need the at-one-ment offered by Yom Kippur to welcome those “ugly” parts of ourselves, forgive ourselves for them, love them back into us, and in the process, let them go.

Jews say when recognizing one of their own.  With open arms. Without judgment.  Without shame.  Without fear. 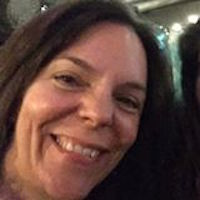