6 Lessons I Learned about Empathy. 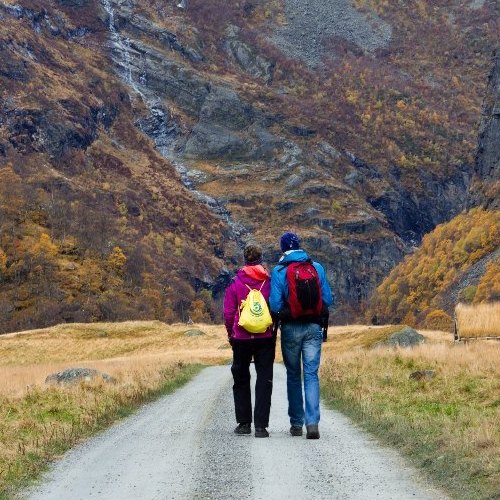 Empathy is the ability to understand how somebody is feeling and to feel that emotion on their behalf.

The ability to feel empathy is developed through time and experience. Children begin experiencing feelings of empathy as toddlers as a result of bonding with caregivers and feeling safe.

As I think about my own, hopefully still expanding, capacity for empathy, I can see that most of the things I have learned have been through my relationships with others.

I Don’t Have to Understand or Agree to Feel Empathy

This is probably the first lesson on empathy that I learned as an adult, and it almost cost me a dear friendship. The situation wasn’t unique. Most of us have been there. While I was in college, a great friend was dating a young man who toyed with her affections, played games, and made her feel bad about herself. She discovered he had a fiancé in another state. She dumped him, but was absolutely crushed.

I was simply happy that he could no longer cause her such emotional turmoil. So, I reminded her that she was lucky to be rid of him and of how much better her life would be without him. She became more and more emotionally distant with me, eventually we went several months without communicating. When we finally got together to clear the air, I learned that she felt as if I didn’t care about the pain the loss caused her. She was right. I was so focused on what would make me happy on her behalf (getting rid of a jerk) that I didn’t see that she was devastated at the end of the relationship with a man she was in love with.

I think that for many people, empathy can have an unhealthy relationship with the need to fix things for people. In my case, that tendency caused me some financial problems and prevented somebody I love from learning some important lessons and growing up. A childhood friend has always been the entertainer of the group—funny, kind to everybody he meets, a hard worker, and utterly financially irresponsible.

He would find himself in dire straights with overdue bills, come to me for help, and I would give him that help. The result was that he didn’t develop responsibility, and he became more and more down on himself. It wasn’t until I gently told him that my last act of help would be to sit with him and advise him while he created a budget that anything improved.

While dealing with my dear childhood friend and his financial situation, I also learned that there are always going to be people who see empathy as something to take advantage of. While he had no malicious intent, this was what my friend was doing. I’ve also had experiences with people who did take advantage of my sense of empathy. It was something that once made me angry, but then I realized that this was causing me to feel emotions that blocked my sense of happiness. Now I am simply careful with how I express empathy, not with the way I feel it.

I Cannot Expect Everybody to Have the Ability to Feel Empathy

I’ve worked in a major corporation for two decades. I’ve learned that many people simply don’t have the capability to feel empathy or that capability is very stunted. When I was younger, I would let these individuals create chaos in my life, question my value as a person and employee, and in general shake my confidence. I spent a lot of time and energy expecting the same empathy from these people that I was willing to give back.

One of the lessons that was extremely difficult for me to learn was that I should not equate empathy with the ability to read minds. Until I learned this lesson, I caused stress in many of my personal relationships simply because I had expectations that my partner should know what I am feeling, understand why I am feeling that way, and instinctively know how to react. This was frustrating and hurtful all around. Once I learned that my failure to communicate my needs and feelings clearly wasn’t an indication that somebody else lacked empathy, I saw my relationships improve immensely.

I Cannot Expect People to Show Empathy on My Terms

Some people express empathy by offering help. Others do so by sharing stories of their own experiences. Then there are people who show empathy simply by being good listeners. People express empathy in ways that they are best able to. Once I learned this, I learned to appreciate the empathy people showed to me even if it wasn’t always what I needed.
As I get a bit older, I become more and more grateful for the lessons that I have learned about empathy. I am even grateful to the people who seemingly entered my life for no other positive purpose than to help me learn these lessons.

Why Empathy Will Always Be Our Saving Grace. 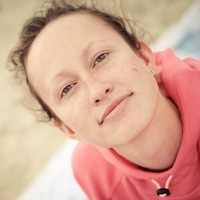