How Stereotypes Negatively Impact our Children’s Education and Success. 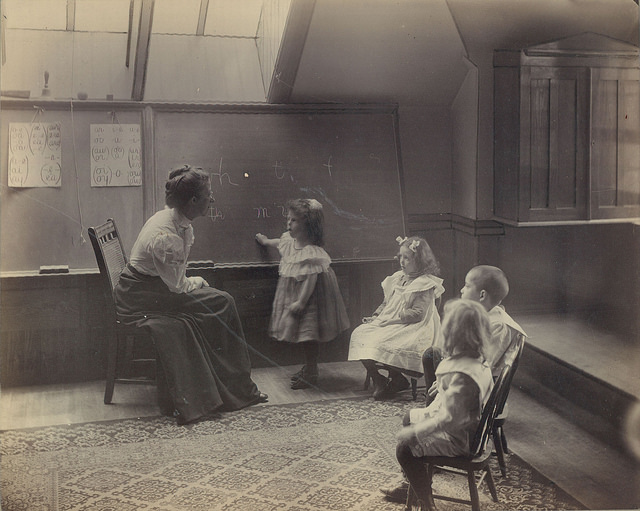 There are few things more devastating than realizing that your child believes that they are less than capable or not good enough simply because of who they are.

If you have not experienced this yourself, you can still probably imagine how heartbreaking it is to hear your child say that they don’t believe in themselves because of the color of their skin, religion, economic background, gender, or disability.

Unfortunately, these feelings of inadequacy and self-defeat are fairly common, and consequences of these thoughts can have damaging consequences that can impact the future of our children.

Stereotype threat is the result of children believing the stereotyped messages they receive about who they are, and then taking those messages to heart. They then subconsciously sabotage themselves or simply pass up academic opportunities due to fear of failure. The decisions our kids make now as a result of stereotype threat can have a major impact on their options as adults and we need to do something about it! Let’s take a look at some of the fears that our children may feel and some of examples of ways in which stereotypes play a role.

This is a common fear, but stereotype can make it much worse. Miles has struggled with a stutter his entire life. The good news is that with speech therapy Miles can now speak without stuttering nearly 90 percent of the time. When he does stutter he can quickly get his speech under control.

The bad news is that people have unintentionally sent Miles the message that people don’t want to hear people with speech impediments speak. Well-meaning friends, relatives, and even teachers have spoken for him, often finishing his sentences before he could. Others have mocked his stutter or shown visible impatience when he tried to speak. The result is that Miles is constantly down on himself about his speaking. When Miles is faced with a school assignment that involves talking in front of the group, he skips class, claims he lost his notes or rushes through the experience. The stereotype threat grows each time Miles fails. 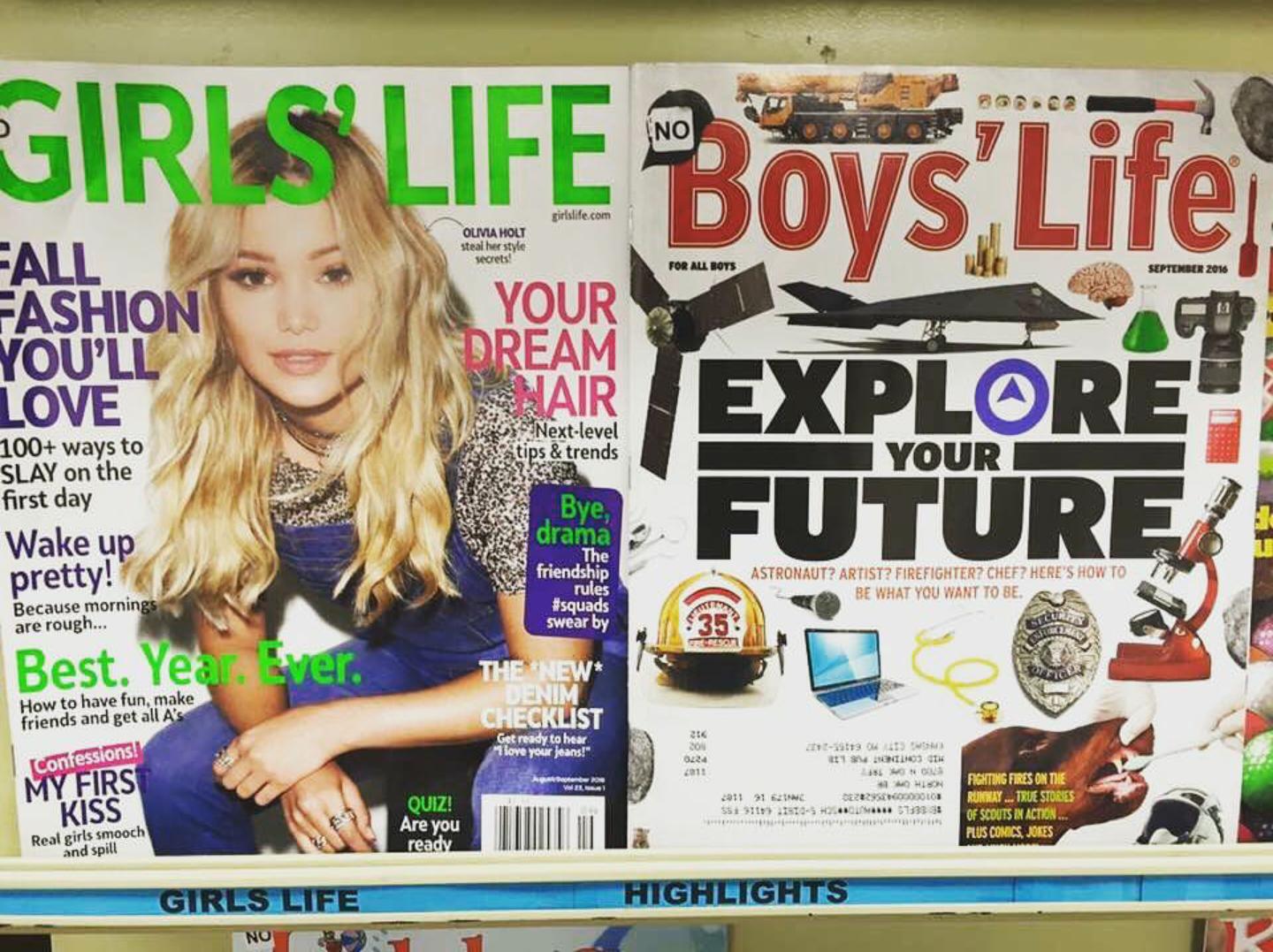 Fear of Academic Failure and Risk

When students learn new things and take on new challenges in school it is a risky thing. After all, your child’s GPA depends on them successfully taking on a new challenge. This is a frightening thing for almost any student. For some students the fear is so intense that they simply opt out of the risk altogether. All too often, as demonstrated in the following scenario, stereotype threat plays a role.

Lydia has always earned good grades in math and science classes. She has also participated in various science camps and clubs throughout her academic career. She’s enjoyed these activities and has never been made to feel overtly unwelcome, but she has endured some good-natured teasing about her love of “boy” things. She has always laughed this teasing off, but at times it did make her uncomfortable. Now that she is in high school, Lydia tells her counselor that she wants to sign up for a class, Intro to Robotics. During their conversation, the counselor mentions that she would be the only girl in the class. The next day when Lydia turns in her final class selections, she has crossed out Intro to Robotics and replaced it with an introductory art class.

Even though Lydia’s experiences in math and science related activities have been largely positive, joking remarks and a simple comment combined with other messages that Lydia has no doubt received about gender and academics were enough to cause Lydia to fear taking an academic risk. Because of this, she is going to miss out on a great opportunity to take a fun class.

Other students who may be impacted by this type of stereotype threat are ethnic minorities, economically disadvantaged students, and disabled students (This is true even when the students’ disability has no impact on their ability to learn).

In an ideal situation, when it comes to school rules, our children will all be treated the same way. Unfortunately, this is not always true. Certain groups are often subject to harsher forms of discipline than other students. This is because teachers often see malicious intent, disturbance, or even threat when some students exhibit certain behaviors. Here is an example that will really hit home if you are the parent of a boy.

Steven, David, and Ricky are three 4th-graders. They are good friends and share a home room class with one another and nine girls. During the first week of school, the teacher has the students divide themselves into teams of three to work on a poster for no smoking week. As the students are working they laugh and chat among themselves. The teacher ignores the chattering among the girls, but frequently warns the boys that they must be quiet and that they must settle down. This is in spite of the fact that the boys’ volume is no louder than the girls and their mannerisms are hardly boisterous. Eventually the boys are reprimanded and sent to their desks to put their heads down.

The boys are frequently the subject of the teachers’ scolding. Eventually the boys stop raising their hands or participating in class discussions. The teacher believes that he has taught the boys self-discipline and the importance of not creating a disturbance. In reality, the boys have checked out of academic participation because they have internalized the stereotype that boys are disruptive, noisy, and rude.

Other student groups impacted can be ethnic minorities, members of certain religious groups, and students who are socioeconomically disadvantaged.

As long as students are impacted by stereotype threat, they will face limits in academics and in their careers. The fact that in many cases they impose these limits on themselves is even more heartbreaking. Here are a few steps that parents, teachers, counselors, and administrators can take to combat stereotype threats:

1. Choosing the right parenting style;
2. Reassure students that they will be treated fairly;
3. Teachers and principals must know about the risks of stereotyping;
5. Avoid stereotypical remarks even in jest;
6. Praise students who step out of their comfort zones;
7. Show students examples of people who have defied stereotypes successfully. 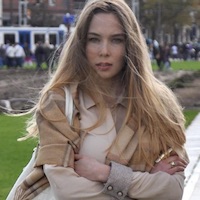