Water & my Carbon Footprint: Why I am Vegetarian. 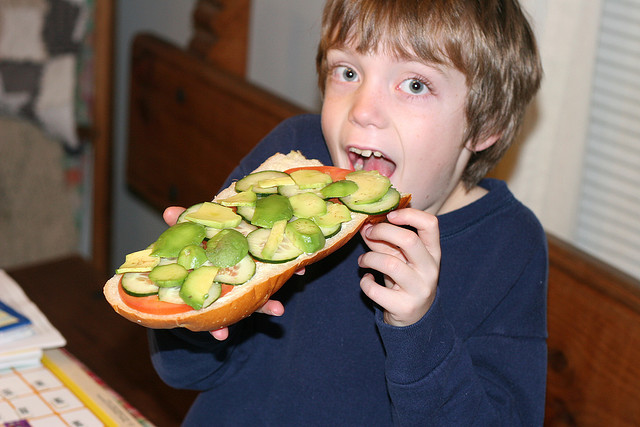 “Haha, yes sorry…I am the annoying person at a dinner that does not eat meat.”

Usually a typical conversation about my choice to not eat meat, ends like that.

I already feel like a nuisance and a hippie. I do not want to spread more flower power over the table and annoy everybody with my nerdy principles about saving the planet.

Or, be accused of ruining a nice dinner with my hippie-esque advocacy. But actually, it’s not because I feel sorry for the cow (I do like cows). It is because eating meat is decidedly unsustainable.

Being from an area where it rains every day, and where we had to build dikes to protect ourselves from water, it seems a bit surreal…water as a scarce resource.

Yet, during my holidays, hostels in Kenia, Namibia and Thailand asked me to not shower for too long, and to use my towel for a second time before washing it. After all: water is scarce and we should mind the environment.

In Lebanon, the water shortage is even more palpable: In 2012, the Government came up with a national plan to save more water, to combat the water scarcity. Three years later, the water scarcity is still there and on top of that the country also happens to host nearly 1.2 million registered refugees (a way more generous number than many European countries), that put even more stress on the already scarce resource.

As a humanitarian, my colleagues and I were worried about the possible tensions that would arrive between the refugees and the people that host them. Fighting for water, might not be as sexy as fighting for democracy, or against a dictator, so it is not front page news. But just imagine what happens when you run out of water?

If my audience is still with me at this moment, I continue my unexpected monologue about vegetarianism (and yes, I see people thinking, “meat, backpacking hostels, Lebanon and water, where is she going  with this story?”).

Research in the U.S. indicates that we use 80-100 gallons of water per day for domestic consumption (out of which only 28 precent or 38.4 liters is for bathing and showering). Usually when I say this, my friends at the dinner table have a short “wow” as reaction.

Or you see their eyes turning to the ceiling, because they are trying to calculate how much water they use, as they do not believe it. Well, if you think that it sounds like a lot, bear in mind that producing one kilo of beef requires 15,400 liters of water. Based on these numbers you can take 401 showers, if you just leave the beef out of your meal.

There is also another “funny fact” that made me vegetarian—if you want to reduce your carbon footprint (which is a popular phenomenon in all the organic food market ads), not eating meat is the way to go.

I hardly ever dare to start my vegetarianism monologue. What you eat is a matter of personal choice, and I do not want to be the Captain Planet Superhero that wants to enforce her principles upon other people. But the few times that I did dare to be honest at the dinner table, I actually noticed that people cared and did not find me annoying. A few weeks later all my friends texted me that they were eating less meet. Or having fewer showers.

No matter what decisions we make, we can at least be conscious consumers and make our choices from an informed perspective. 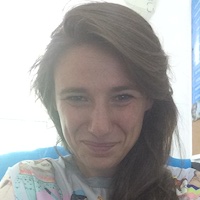