Benefits of my 3-Year TV Detox. 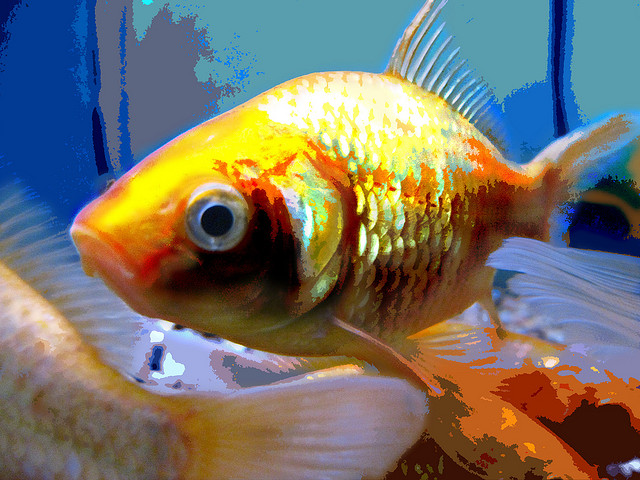 I began my separation from television over three years ago.

We were a typical American household, with a big, shiny flat screen television in every room of the house. The largest one hung over the fire place in our living room. We turned it on in the morning, and it stayed on almost every moment of the day when someone was home. Another large one lived in the game room, where my son would spend hours playing video games. All of us had a television in our bedroom, and all of us had become addicted to falling asleep with it turned on.

During my separation from my now ex-husband, one of the first things I did was remove the television from my bedroom. Magically, my insomnia disappeared with it. I started to focus on taking better care of my body and losing weight. This meant less time on the couch and more time doing active things. The television still hung over the fire place, but somehow, the gravitational pull of it grew weaker.

I remembered how much I love to read. I started writing more. I began a daily meditation practice. I planted an herb garden. I felt so much better.

A little more than a year ago, the television died. I sat my teenagers down for a family meeting and gave them a choice. We could either replace the broken TV with a new TV, or we could get a super cool fish tank instead. All on their own, they chose the fish tank. We were now, officially, a television free household.

When I tell people that I don’t have a television, they usually look at me like I have three heads, the same way I probably would have when I was addicted to television.

Truthfully, the times in my life that I watched the most TV, were the times that I felt the most miserable. It supplied a constant distraction from the noise in my head and the pain in my heart. It was the perfect way to avoid everything I was not prepared to deal with.

In the beginning, I struggled with the idea that I could not be well informed without television. I thought I needed to watch the news every day. It turns out, as an empath, getting away from the news has been a wonderful thing for my emotional wellbeing. I am still aware of all of the suffering and injustices of the world, I just don’t force myself to look at it for hours at a time anymore. I didn’t realize how much watching violence and suffering impacted me until I stopped.

Some other good things have happened to me since breaking up with my television.

I spend less money on things I don’t need, because I don’t see commercials for a new this and that every day. I rarely even go to the movies anymore, because I never know what is in the theater. I don’t see the restaurant ads that used to tempt me. I’m still active on social media, so I haven’t completely escaped advertisements, but I have significantly limited their impact on my daily life. (Oh, yeah—-no cable bill!)

I am so much happier now. Looking back, I can see that the times I watched the most TV were the least happy times of my life. It was a way for me to avoid dealing with my shit. I don’t hide behind a screen anymore. Instead, I take life head on. I sit with my pain. I allow myself to feel the things I used to numb with distraction. I enjoy the stillness and quiet in the house without the constant noise of the TV in the background.

People often ask, “What do you do in the evening?” I exercise, meditate, read, write, paint, cook gourmet meals, play with my pets, hang out with my kids, spend time with friends—the list goes on and on. I never find myself bored. In fact, I don’t miss the television at all. My life is much richer without it.

The ironic part of this transformation is that it happened organically. I never felt like I had to work at giving up the TV. I just got so busy falling in love with my life that I didn’t need it anymore.

One Simple trick to Reclaim our Lives.