Body Sovereignty: Who Owns Your Body? 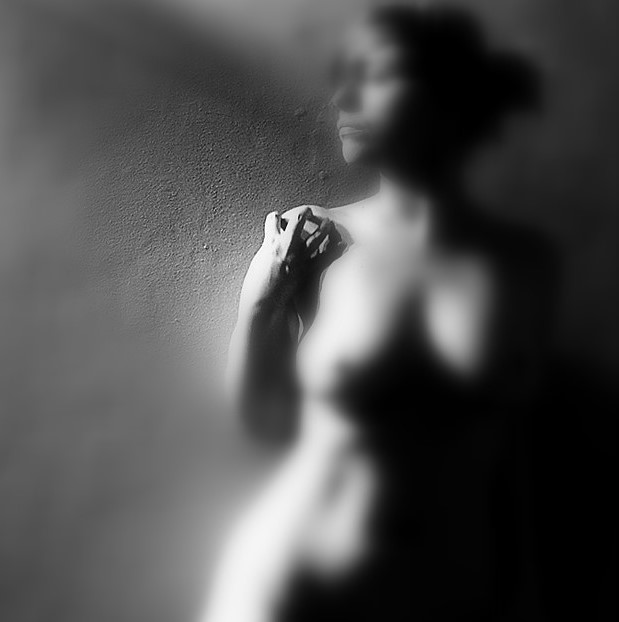 Who owns our bodies? It sounds like a rhetorical question, but it’s not.

Sovereignty of the body should be vested in the person. However, lately it seems that everyone owns a woman’s body—and conversely, nobody owns a man’s.

I started thinking about body ownership recently, after I wrote a blog about what makes a pregnancy “authentic.” My argument was—big or small, stretch marks or no stretch marks, peaceful or traumatic—every pregnancy (and every body during pregnancy) is “authentic.”

The response to my blog was varied—and although many thoroughly shared and enjoyed it—there were also a lot of “haters” in the group, both women and men, who responded in an attacking manner. Of course, when we set out to write a piece like that, we must anticipate that it could become controversial. Still, it made me reflect on why there is so much vitriol directed towards a woman’s appearance, and the authenticity of her body, during pregnancy.

Over the months, I’ve considered this, as well as the concept of body sovereignty. Who owns a woman’s body? Popular culture provides constant opinion on the female form—whether it’s through tabloid magazines, blogs, television, or inevitably, our peer commentary. Whether it’s about the outfit a woman’s wearing, her hair, her face, or her figure—it’s all open for public debate. There is annotation, clarification and interpretation for every facet of a woman’s body.

Ownership of the female form is decided, and it’s an external locus. We all own a tiny piece of it—making it open to commentary and open to debate.

Think about when Angelina Jolie chose to have a double mastectomy. Everyone weighed into the discussion, from news commentators to bloggers. Was it the right thing to do? Was she just attention seeking? Was it a shame to see two such lovely specimens being lopped off?

The fact is, it’s Jolie’s body and Jolie’s decision—and further more, it’s her choice to communicate this to the wider public in whichever way she chooses to. This is just one miniscule example in the body ownership debate, but nonetheless, it’s one we all remember. Can you imagine that? Her breasts, and her decision to remove them, became a household conversation—something people reflected on over a plate of ravioli and a glass of wine!

Such fertility and enmeshment calls for the notion of colonization—and with colonization comes ownership, critique, discussion and judgment. The issue with defining something is that in doing so, we often also define “the other.” In this case, “the other” refers to men—and by exclusion, men can than be demarcated as “less biological, less corporeal and less natural.” As a result, their resources are less likely to be colonized.

Phenomenologist (the philosophical study of the structures of experience and consciousness), Simone de Beauvoir said: “To be present in the world implies strictly that there exists a body which is at once a material thing in the world and a point of view towards the world.” This means that bodily existence and point of view is lived differently for men and woman.

So do men own the male form? I would argue that a vacuum exists in relation to the ownership of men’s bodies. The discussion is so limited it can be hardly termed a discussion. The male form is less likely to be colonized and less present. It sounds paradoxical, but it’s not. To use the proverbial, it simply means that men are not at home in their own skin.

To me Chuck Palahniuk is an ambassador for this very notion. He draws attention to the issue through his transgressive fiction. If you haven’t heard the term before, transgressive fiction refers to a genre of literature whose characters feel constricted by the norms of society, and as a result, they act out in violent, illicit ways.

Palahniuk often tells the story of men, who no longer have a definition. Palahniuk writes, in his epic novel Fight Club: “What you see in fight club is a generation of men raised by women.”

Part of a broader dialogue, what Palahniuk is trying to tell us is, there is no real guidance for men—no powerful role models, no real definitions around behaviors or person and certainly no discussion. The ownership of the male form and psyche simply doesn’t exist.

So where to from here? How do we wrestle back ownership of our own bodies?

We need to be empowered to reclaim the definition of our very person. We need to get the narrative out there and define the dialogue.

Whitney Way Thore is an example of someone who defines her own body narrative. Whitney shot to fame after posting a video of herself dancing titled, “A fat girl dancing.” The video went viral, and since then she has become a television personality on the TLC program, “My big fat fabulous life.” Thore is a fat acceptance activist, and she started the online campaign for positive body image #nobodyshame. Thore takes ownership of the narrative associated with her body, before it can fall into the hands of the general public. She also reclaims the word “fat” as a descriptor, removing negative connotations.

Often, we’re shamed for the reclaiming of our own form. If we dare to step into the arena and define our body, we’re chastened or humbled by those around us. It’s as though the finger of blame is pointed, “Your body is not yours to own!”