Catalytic Words: How I Learned to Let Go of Outcomes. 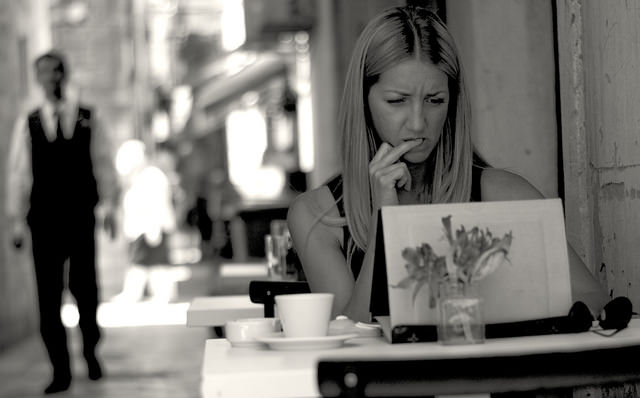 Working at home is wonderful…until it isn’t.

As a writer, painter and intuitive healer I know all about the down side.

After a particularly long bout of isolation following a sudden breakup, I decided to seek out a scheduled reason to leave the house and interact with people. Y’know, that thing called a job.

This would help me socialize, which is something I’d successfully avoided during my 18 months of sobriety.

I discovered a tiny metaphysical store within five miles of my house and found out that they were hiring for one day a week. Hello, synchronicity!

I was certain that I’d be an obvious fit, considering my ten plus years in customer service and my extensive retail experience. A week later, I met with the owner for an interview.

“And I read your most recent blog…”

She trailed off, as if I was supposed to catch her drift.

“There are some things that concern me,” she said. She waved a paper in front of her.

On this paper, I soon found out, she had written excerpts from my blog entry. The post she was referring to was about my recent bout of darkness and its corresponding emotional releases. I had also written about my prior tendency to obsess over self-help books rather than listen to my own inner voice. Overall, it was a happy chunk of writing.

There had been a couple of cuss words involved, as I’m a big fan of expressing oneself in whatever way feels the most authentic, but I didn’t think it would be enough reason for concern.

She began reading the chosen excerpts. My eyes widened.

She was reading with an unfamiliar tone, one that I most certainly did not channel into my writing. My words became soggy in her attached curtness. My palms clammed up and my shoulders tightened as she read her version of my words.

“What if customers read your blog and saw how depressed you were,” she said, “and then came into the store to see you here?”

“Also,” she added, “how can you sell self-help books if you hate them?”

I wanted to stand up and scream my case to her. I wanted to be defensive. I wanted to be bitchy to her for bringing my personal life into a business interview and for misconstruing my words in such a way! I wanted to tell her all I’d been through and how unfair she was being.

I wanted to play the comfortable role of victim.

Then, something clicked. I realized that there was no attacker or victim in this situation. My defensiveness was merely an outdated patterned reaction. Also, her asking me these questions in the way she asked them had grabbed me from outside of my body and forced me into the present moment.

No longer was I Scripted Professional Jen. I became Real Jen.

In this interview, I was given the privilege to share openly and honestly in the present moment.

I stumbled at first, explaining to her that some self-help books really are sh*t, but that there are plenty fabulous ones. I told her I had an emotional pendulum swing because I am a human being. All humans experience ups and downs, some of which are really extreme.

“The only difference,” I said to her, “is that I’m open and honest about mine.”

I cussed. I stammered. I had nothing planned to say, but spoke anyway. I spoke from the heart.

It was terrifying. It was messy. It was real.

When I left the interview, I felt raw. I felt exposed. I felt like a baby bird with randomly dispersed feathers poking out of my naked skin. Then, I felt liberated.

I had just survived my very first interview as my true self.

It’s been well over a month and I’ve heard nothing about the job. This silence has been a gift. It’s allowing me to feel rejection, which is an emotion I have avoided. It, too, deserves attention.

Also, this has given me the privilege of seeing that real life human beings are reading my words, which means there are countless interpretations. None of them are wrong. It matters not how aware or intuitive I am or how many times I rewrite a post, I will still inevitably piss someone off.

As a writer, my words act as a catalyst. They hold space for the person to feel what they most need to feel in that moment.

I cannot be attached to any specific reaction. No matter how carefully I craft my words, they will still be digested by unique people with their own trains of experience.

This removes the self-imposed pressure of writing the “right” thing. Realistically, all I need to do is speak from my heart and share it. I don’t need to hold the hands of the readers. If they come upon my writing, then it is exactly what they need to be reading in that moment. Whether they cry, laugh, growl, or do nothing in response to my words, there is something being worked out inside of them.

Now, that is quite a freeing thought!

The Words that Broke Me Open. 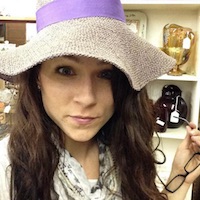