How to Move On: Making Amends with the Life that Wasn’t Mine. 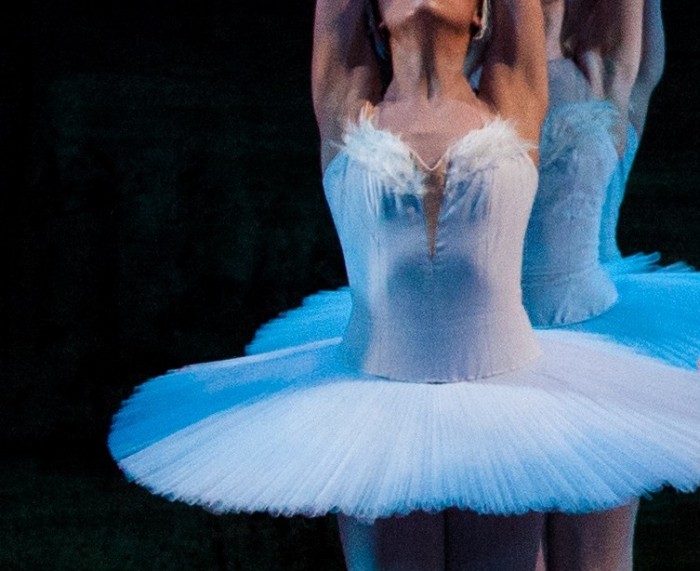 “I’ll never know and neither will you about the life you didn’t choose. We’ll only know that whatever that sister life was, it was important and beautiful and not ours. It was the ghost ship that didn’t carry us. There’s nothing to do but salute it from the shore.” ~ Cheryl Strayed, Tiny Beautiful Things

Life is confusing. It has a funny way of making its maneuvers through time, often clarifying its twists and turns and ups and downs in retrospect, if at all. When we’re in it, we’re clueless, begging for mercy, throwing “whys?” and “hows?” into the universe, hoping that something will come falling from the sky to save us from the wraths of the unknown

We remain clueless until we try not to be, which usually looks something like a conscious effort to control the situation—which usually works for a little while… until it makes things worse. Until we have decisions to make. Until we have to face truths we’d done our best to brush aside, because why would we want to look into the eyes of that which could drastically alter the course of our lives?

That’s when I realized I already had those answers; they were hiding in the tiny little miseries that grew to be all-encompassing pains so vast that I had no choice but to see them for what they were: signs.

So that’s where I began.

I started with where I was: New York City. A bustling mess of extremes, the best and worst of all things. A hodgepodge of frightening intelligence, bewildering ignorance and mountains of heartache. A conveyor belt of a population that’d forgotten how to smile. A place where the air costs thousands of dollars per month to breathe.

There were too many reasons to leave: Sadness. Loneliness. Running-out-of-funds-ness. I’d become one of those people on the conveyor belt who’d forgotten how to smile.

The decision seemed simple. Except it wasn’t, because that decision would mean more than just leaving the city.

I’d first moved to New York after deciding to give my dance career another shot (after having quit the first time). I knew I was good enough to make it happen. I knew I could do it. So there I was, another face in this city of nobodies, and I couldn’t seem to make myself do what I’d intended.

For a while it seemed I was on the right track. I was in phenomenal shape, understanding movement in an entirely different way and retraining everything about my approach. I was an artist coming into her own, emerging from a decade in which that was never the case.

But then began my descent. I couldn’t make myself audition for gigs or companies, and even when I did, I’d blow it. Whatever strength I had mustered was rapidly waning each day until there was nothing left.

That’s when I stopped.

I hadn’t planned it—quitting again. I’d loved dancing from the start, even when I hated it. Even when at the age of 13, it was decided that I would not train at a pre-professional ballet school (even though I had the opportunity and could have and should have taken it) because that was not a “normal” life. That was not what I really wanted, right?

Right. That’s what they—my parents, who were only doing what they thought was best despite trustworthy advice—told me.

That was the first glimpse of my sister life I remembered leaving behind, although at that point, I didn’t know I should let it go. I thought I could take it back. I thought it was mine and that I could prove the whole world wrong by rising to reclaim it.

So I worked tirelessly and fought endless battles with myself and with people I wish I hadn’t met (though I’ve since forgiven them as they taught me more than I would’ve liked to admit at the time). I’d make progress and I’d plateau, but I’d always get through it, inching at the mercy of my incomparable drive.

That’s how I ended up in New York.

That’s how I ended up drained—more so than the year before.

That’s how I gave up again, though this exhaustion could not be refilled. This time, I understood that my “why” had largely been to prove everyone wrong—that my parents should have invested in me, that the teachers who made my life hell should have thought better of it, that I could be successful and I could do this without them—and I learned that a purpose rooted in bitterness and anger could never sustain the blood, sweat and tears it took to find success.

Deciding to leave New York meant deciding to stop dancing. I wasn’t getting any younger; I only had so much time before I became virtually “unhireable,” and if I were to make it happen, it would be there. Plus, my body and mind and heart couldn’t take all the back-and-forth. It was taxing beyond measure.

Deciding to leave meant proving them all right—that my parents and teachers shouldn’t have invested in me, that this sister life really wasn’t mine and that I was a fool for thinking I could change that; for refusing to accept and move on; for pressing so hard into this unmovable wall that once I made it through, there were only more signs that things weren’t right. Signs that things needed to change. Signs that I had decisions to make.

I left New York. I haven’t danced since.

I took a good look at those glimpses of my sister life for the last time and then I let it go. I made the decision I didn’t want to make. I still loved dancing and I always will, but the part of me that had something to prove was stronger.

When I let my sister life go, I let that bitterness go with it. It was the change that needed to happen, the decision I needed to make.

We’ll never know the life we didn’t choose, and trying to grasp it only follows with anger and regret. We don’t get to know how the other options would’ve developed. We only get to move on with the life we’ve chosen.

From this place, I’ll salute my sister life from the shore, fully knowing and honoring what it took to get here—to move on and make amends with the life that wasn’t mine.

The Grand Funeral: The End of Holding Onto the Past.