Instead of Selling my Soul for Love, I want This. 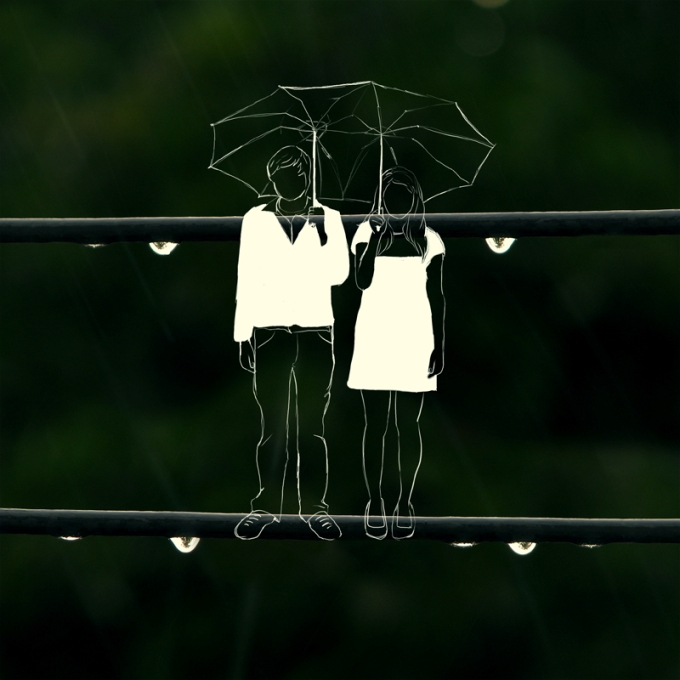 As I turned 57 a few weeks ago, I have found myself deeply immersed in frightening cave exploration. For far too many years, I lived as if I could simply coast on a breeze, letting it carry me at its whim and deposit me where it would.

This career therapist who counsels and coaches people to face their fierce fears has only now begun to do that herself. I would dispense professional advice in a cavalier fashion, using techniques that seemed to work for most clients. It was almost as if I was on auto pilot, distancing myself from feeling the emotions that my clients were expressing.

In part, it was because I am an empath who has been known to take on another’s state of being and out of protection, had shields up. I had myself convinced that it was because I was able to manage messy feelings so that they didn’t manage me.

I had become adept at faking it, so that I could make it appear that I had it together. Underneath was a whole lot of shaking going on (and not in a good way). The seismic tremors come from unearthing the grief I had kept repressed for most of my life.

The first major loss I recall was my grandmother who died when I was four years old. She had a stroke and survived for a while afterward. One day she was there and the next, she wasn’t which was hard for this little one to grasp. I have no conscious recollection of the aftermath, although my mother told me I was at her funeral. I don’t remember how my mom dealt with the huge well of grief that I am certain she dove into. I also have no memory of how I was encouraged to incorporate such a devastating loss.

What has become abundantly clear is that the loss layers have continued to pile up. These included the deaths of my husband and both parents in a 12 year period. I have unearthed a slew of repressed grief as I have been crying nearly daily in the past few weeks. Each goodbye has felt like I have been rubbed raw, but I have been quick to cover the wound over with a spiritual gauze pad so it doesn’t bleed all over the place.

Another loss layer that has been peeled back came hand in hand with understanding the root of some of my caregiving behaviors. Even as a child, I was concerned about the well-being of others. I was taught to share, to listen and hold space for them to express their feelings.

Being an intuitive child, I learned to read people well. It served me as therapist later in life, but it complicated relationships. I also learned that it was the finest way to receive love myself, or so I thought. After all, who wouldn’t love a caregiver?

It became an entrenched pattern, as I often felt I sold my soul for love, believing that I needed to be constantly vigilant to the needs of others. As a result, I had precious few relationships that didn’t feel like an exchange with the unspoken agreement, “I’ll take care of your needs, anticipating them before you ask and meeting them and you will stay.”

And stay they did—for varying periods of time.

Sometimes I would leave after feeling “all given out.” Sometimes they would leave when they felt “filled up” and ready to move on. Neither were healthy for either party since it wasn’t genuine and mutually fulfilling in any kind of sustainable way. In the last six years of my 12 year marriage, I took care of my husband since he was ill with Hepatitis C, in part because I loved him and in part because I figured that in the midst of a dysfunctional and paradoxical marriage filled with love and tinged with control and abuse, he would love me more than it seemed he did.

Still, the pattern has claws sunk into my soul—terrified at times to just be with people, without the desire to earn my place in their hearts. It has spilled over into romantic connections and makes me question whether it holds a life partner at bay.

Is it possible that just being me, without subterfuge or agenda is enough?

I have a dear friend whose partner of 28 years died a few months ago. She shared that being in a relationship with him had brought with it the gift of knowing that she was loved for who she was and not what she did for him. He convinced her that it was so, since she had entered into their union, believing that she needed to earn it.

I welcome that kind of love. One that reminds me of my inherent worth. One that nourishes me as well. One that helps me put my scattered puzzle pieces back. One I need not sell my soul to experience. One that embodies all that we are as individuals and all that we can be together.

How to Love a Person Who Gives (too Much).