The Myth of Attention Deficit Disorder. 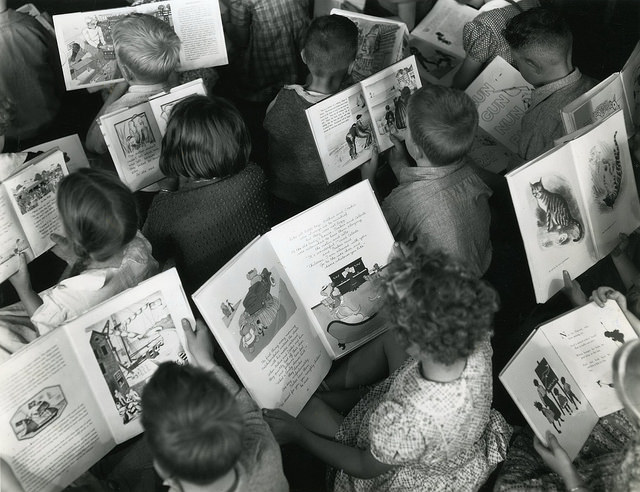 My seven-year-old son, Drew wandered into my room the other night.

I had been listening to a webcast of a spiritual teacher, Matt Kahn, who teaches about many things within the realm of life, love, and spirituality. Matt has a certain transmission that after a few minutes you feel like you have just received a two-hour massage. You can literally feel the energy running through your body.

Sound strange? Well, we all have energy within us. Just close your eyes and sit for a few minutes. With practice, you can feel your hands and feet begin to vibrate.

Without saying a word, Drew wedged himself between our dog, Bella and me. The three of us listened, our minds busy with our own interpretations, thoughts and dreams. Drew asked what some words meant, and then offered up the information that Matt felt calming to him.

While this all sounds fairly ordinary, there is something you should know about Drew.

Drew struggles at times. He is smart and sensitive. He often behaves remarkably, one on one. What we know is that he has actual physical sensitivities. He doesn’t like tags on his shirts, pants that don’t fit right, blankets that are not soft. And we know he is a loving, sensitive child emotionally. To help with these sensitivities, we have enlisted the support of an occupational therapist that has worked with him on gross motor function, balance and a few other areas of developmental lagging.

He also struggles in school, in large groups, and anywhere where it is loud and chaotic. In kindergarten, he often got wound up. He was the class clown. Yet, the behavioral charts that were sent home were fruitless. Fast forward one year, later, a month into first grade, and we began receiving emails again from his teacher.

“Drew does not sit still during lesson lectures.”

“Drew has a hard time in recess keeping his hands to himself.”

“Drew always seems to be talking in class.”

That night, while Matt was speaking, and Drew was snuggling, and Bella was dreaming, and the teacher’s emails were spinning around in my head, it hit me.

Drew sits for hours playing Legos. Drew feels better after jumping on the trampoline. Drew likes to light candles, smell sage burning, and enjoys calming music. Drew is smart, creative and loving. Drew is affected by listening to Matt. Drew is very sensitive, and this goes beyond the physical.

Drew is sensitive to others’ feelings and moods. Drew can walk into a room and feel the intensity of what is happening. Drew can feel good because it is Friday and people are excited the weekend is coming, and yet has no idea what day of the week it is. Drew can feel frustration from a teacher, parent or sibling and resist going near them. It is common for all children to absorb and act out the energy of what is happening within a family. When parents are fighting, we don’t have to look hard for a child who is misbehaving. This is increased ten fold by sensitive children.

Drew’s empathic nature may sound strange, yet he is not any different from many adults walking around the world who prefer to be alone, don’t like crowds or loud noises, get riled up by others, and are very sensitive. These are people who can sense another’s’ feelings.

These sensitive, empathic children are not only overloaded as they will take on or absorb the energy of others, but in order to feel calm and peaceful, they need to get this energy out of their bodies. Many empathic people love exercise for exactly this reason. In an interview, Debbie Phelps had described her son Michael, an Olympic champion, who was labeled as ADHD, as needing to “channel his energies into swimming.”

Like Michael Phelps, and Drew, there are approximately four million children and adolescents who are energetically sensitive.

Drew is not ADD or ADHD. Drew does not have a “deficit.” This beautiful child is an ESEC—an energy sensitive empathic child. When he is in a crowd, he is actually helping by absorbing some of the energy around him. In a way, it is like taking someone’s anger, and saying, I got this, so you can feel better. Only this is not deliberate or understood by most, especially not a child. And unless this energy is expelled, it builds within us. The only way these children know how to “get rid” of what they absorbed is to move, speak, jump, and run. Of course, they cannot sit still for a lesson!

Sensitive children are similar to animals, in how they absorb energy. How we handle our animals is that we say they need to exercise, to get it out of their system. The only difference is we do not force our animals to sit still for hours on end in a classroom, nor do we medicate them.

Sean, who is an adult now, was diagnosed ADD in 7th grade was put on medication and describes his experience. The medication “helped me focus in school, but I felt like a zombie and not myself. Since then I’ve been able to become more aware of things and am able to focus when need be and yet not lose myself. I’ve created kind of an on/off switch.”

Like Drew, most sensitive children simply do not have the awareness or tools to help. These children are all so misunderstood and they need to be nurtured, validated and helped in a completely different way. The first step is awareness.

It takes a village to raise a child, so let’s all begin to help these children by becoming aware, and celebrate them as beautiful, sensitive, empathic human beings. 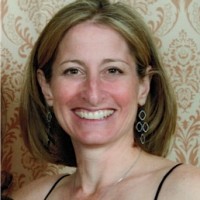