How to Stop Polluting our Relationships. 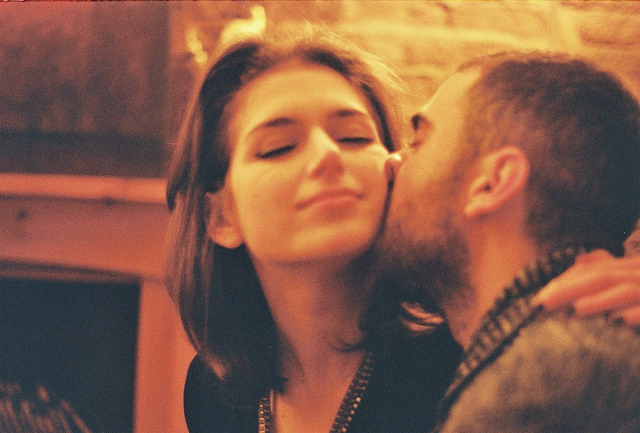 How would your relationships change if you stopped living in your imagination and instead chose to see things in front of you as they really are?

How much better might you feel if you let yourself and others off the hook?

These are important questions to ask because too often I see and hear about relationships where one or both are parties psychically and emotionally held hostage. This makes me sad as usually the two people are fairly well matched and generally enjoy each other but for some reason they “can’t make it work” because of the demonic programming we will be exploring in this article.

This is sad because if both parties could just chill the f*ck out and let each other be, then maybe it could “work.” I literally mean demonic in the sense of being uncontrollably and unconsciously possessed and controlled by a particular psychic dynamic. it sounds weird but we’ve all lost our sh*t without realizing how, when, or why—which is the dynamic I’m referring to.

Let’s take a look at four of the most common psychic pollutants:

Consider how irrelevant your list of needs, wants, and desires is.

Instead of continually refining and reorganizing your desires, needs, and wants consider exploring their nature, their origins, and whether or not it’s actually fair and humane to others to expect and insist that they be fulfilled. In other words, less is more and we could set aside the ridiculous images we’ve been conditioned with to allow ourselves and others to just be.

Life can often be hard enough as it is, so why complicate it with more pressure and expectation? Why create yet another thing you feel like you have work at and succeed or fail at? How loving is that kind of mindset really?

The other side of this is that when we are caught up in demanding things of life and of other people, we miss the gifts and open doors that are right in front of us.

Consider it is no one else’s duty or obligation to fulfill your list of needs, wants, and desires.

When we are single, we are probably about our lives, living and being and not worrying, stressing, or demanding about what we aren’t getting and how much we need it.

Then we get into a relationship and it’s highly necessary we start talking about what we need, how much of it, and when we need it. It is from there when we don’t get it, we get hurt and start making demands, ultimatums, and transactional evaluations of the relationship.

My question is, where does this come from and at what point do we make the switch from feeling okay when we are single to feeling like we aren’t getting A, B, or C from the relationship.

Does this mean that when we’re single, we feel incomplete and not enough?

If so, what does that say about our basic orientation toward life and our self esteem?

No one exists for you and you exist for no one.

This is a common theme which you will find throughout “romantic” media throughout history. For example, I was just out to eat breakfast and multiple songs in this 15 minute span were spreading this mythology. Then as I was leaving the restaurant, I happened to see books in the store window with themes of “I will love you day and night, forever” and “You are mine and I am yours.” It was at that point I thought to myself, “holy sh*t, guess I have to write this article when I get home.”

The point here is that from an extremely young and impressionable age we’ve been sold the idea that someone will save us, ie. Jesus or other religious figures, someone will bring us presents and reward us for being good, ie. Santa, and that someday someone will love us truly, always and forever.

One or the other on its own in good fun—it is what it is—however all of these taken in combination with the additional propaganda from romantic and dramatic movies, books, and music present a tremendous and massive mind f*ck for the extremely malleable developing psyche. I should also mention that the imprinting and patterning a child receives from their parental and sibling dynamics adds further spice to the curry.

From that standpoint we have a boat load of mostly unconscious needs, wants, and desires that we have been conditioned to believe that someone will someday fulfill, whether that be Jesus, Santa, or our significant other. However, has anyone ever considering how narcissistic and violent this kind of belief system is to all parties involved? Really, this living breathing dynamic that exists only for you and to meet your needs? I think that is actually called slavery and bondage which has nothing to do with being compassionate, or loving.

Simply put, our conditioned set of expectations and our orientation toward reality is extremely biased, distorted, and unrealistic.

Perhaps this is why so many relationships fail and why so many struggle with love. It is precisely because of this ridiculous conditioning and the unrealistic ideas we have about how things ought to be and how we ought to feel. Living in this way is psychically imprisoning for all parties involved, which fundamentally causes each person to be in conflict with their own inner truth, thus no solid foundation can be found. This sets us up for an endless cycle of tension and release which in many ways mirrors the arc and plot line of many dramatic romantic stories.

Feelings are inherently meaningless temporary phenomena and it’s only when we become addicted, fixated, or avoidant to one or the other that they become problematic. Also, I’m sure we are all aware of the damage caused by putting them on others verbally and physically.

This means that we can no longer use them as leverage or as a means of blackmailing. Burps and farts have no meaning, they just happen as a natural by-product of the process of digestion. Likewise feelings are occurring all of the time as a natural by-product of the process called living, which means that most everything we do, is in essence, emotional or feeling based. Perhaps we should start to question and be skeptical of any person, place, or thing that causes us to ignore or denigrate our feelings and what we know to be true for ourselves.

However, I should include a fair word of warning because we’re in a paradoxical territory and this kind of thing is not for everyone, as some will very likely just use this as another means to further their self-centered agenda or to have power over others. Both are deviations and symptoms of a deeper issue which is outside the scope of this article.

Remember that it’s only you and your imagination, it’s not actually the person nor the relationship. No one else is in there with you and even worse, no one else necessarily agrees or consents to behave in the way in which you have imagined.

No placard, organization, or “ism” can replace or be a surrogate for the psychic hygiene you do or do not do. Joining such parties and waving such flags without doing this work is actually an aberration and a behavior of deep hypocrisy because there are many creative ways to so say no. Yet there’s often only one way to say yes, so say yes to yourself now and see where it goes. 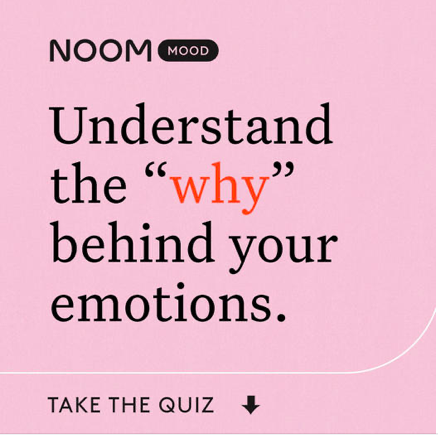