Standing Up For Ourselves Mindfully. 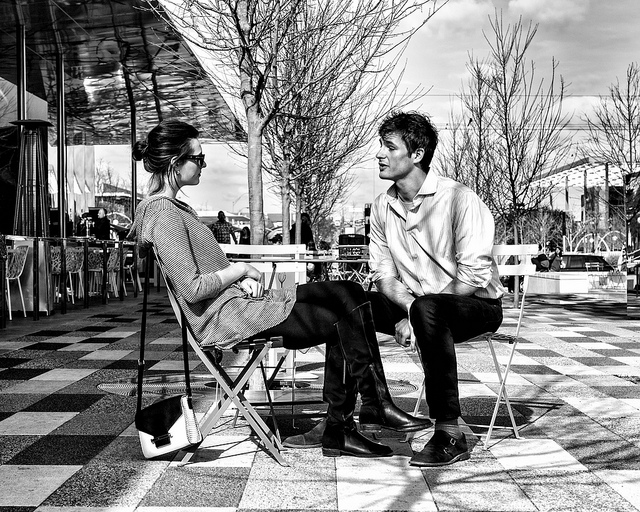 How compassion and mindfulness can help us find our voice.

Inside each and every one of us resides a special strength. A strength that inspires us to speak our truth. Deep down, we all have the power to voice our thoughts and stand up for our values.

For some of us it may be harder than others when it comes to digging inside to find this strength. Especially, when we come face to face with the discomfort of confrontation.

Some of us will avoid confrontation on all fronts, even at the expense of letting somebody treat us poorly. Confrontation can be terrifying. It can be painfully uncomfortable. It can even bring up emotions many of us don’t feel as though we are truly ready to feel. We are apprehensive about what people think of us and hate the thought of people not liking us. So we sacrifice our voice and our inner power to stand up for what we believe in. But the reality is, we are worth more than this.

I will be the first one to admit that I have fallen victim to the trap of “people pleasing” over the course of my life.

When I was 16, I got my first job at a local restaurant. As one of the youngest there, it was my first time entering into a world of adults other than my teachers and parents. Almost immediately, I observed and experienced interactions I never had before. I was shocked.

The lack of regard people had towards me as a young girl was something I had never encountered. I witnessed behavior that I knew in my mind was not right and I allowed words to be spoken to me that no one should ever have to endure.

But who was I, as the new, young girl to demand better treatment? Would anyone even take me seriously? Even if they did, would they just think I was being pretentious? After all, this was my first job and I wanted to do my absolute best. So, I kept my mouth shut and continued to work my hardest, in silence.

As the years passed, after eventually leaving this job, thoughts about my lack of ability to speak my truth kept creeping into my head. What did this mean? I’ve always had a high level of respect for myself so why wasn’t that reflecting in the way I expected people to treat me?

Flash forward a few years and I found myself in a terrifyingly similar work situation. Initially, my tendency was to bite my tongue in silence all over again. But all of those thoughts that had been crawling into my mind were picking up pace. I simply could not ignore them any longer. I believed that I was worth more and it was time to take a stand for this belief.

As my mouth began to open, a flood of self-assurance seeped into me. It was as if every cell in my body was cheering me on as I found my voice.

Although the person on the receiving end did not take this as well as I had hoped, I made a decision. This decision was the secret key. This decision answered all of the questions I was having about the hatred, the fury and the fear that can accompany us when we chose to find our voice.

I looked at her as the words were spewing out of my mouth, and in that moment, I chose to have compassion for this woman. This woman who, for whatever reason, was incapable of treating others with the respect that we all deserve.

Maybe she had a series of unfortunate events in her life that led her to this unfortunate way of living. I will never know. But what I do know, is that in my moments of expressing my truth, holding this compassion allowed me to move on with a sense of empowerment, fulfillment, and honor.

Compassion was the secret key to finding the courage to speak up for myself.

It is the shovel that allows us to dig deep and pull out that special strength inside of us to stand up for ourselves without the anger and the resentment. It allows us to face confrontation with a lack of the terror and the anxiety.

It is the key that unlocks our courage to demand nothing less than we know we deserve. And it permits us to stand up for our beliefs regarding our self-worth and walk away without a feeling of bitterness.

With compassion, we can feel at ease in knowing that we have every right to voice our truth. And for the people who are treating us inadequately, we can feel a sense of comfort as we tell them their lack of respect toward us is not okay.

We are all worthy of the utmost levels of respect and morality. We must recognize our self worth. And in the times of our lives when we are not pleased, let’s choose to speak our truth mindfully. With compassion, we can empower ourselves to find our voice.

“Never be afraid to raise your voice for honesty and truth and compassion against injustice and lying and greed. If people all over the world would do this, it would change the Earth.” ~ William Faulkner 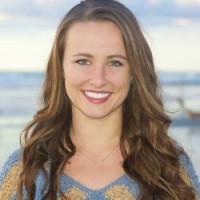 Natalie Lucci is a young, passionate 22 year old with big aspirations for her life and those around her. As a student of photojournalism, Natalie hopes to combines her passion… Read full bio