3 Illusions of Yoga in the West. 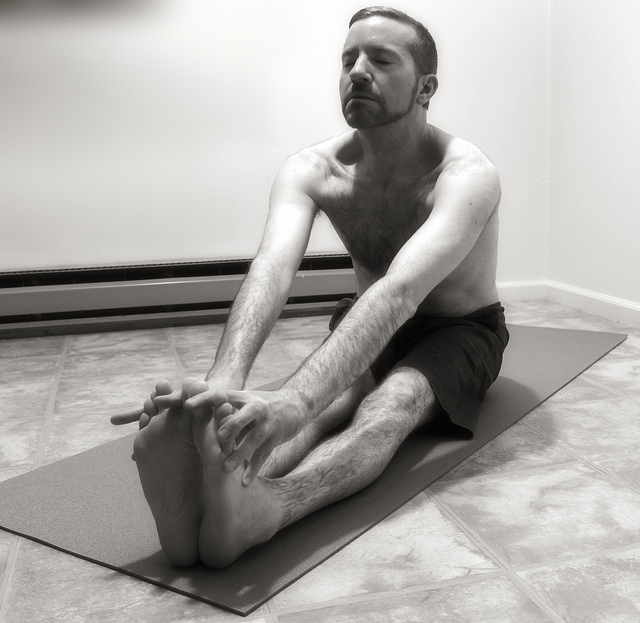 More than 20 million people practice yoga in the Western world. For most of these people, yoga means asana, the physical postures.

Yoga is a holistic science of self-realization and self-manifestation. It has physical, mental, philosophical and spiritual (not religious) components. It is a sorry state that yoga in the West has been relegated to mostly physical practices, because embracing all aspects of yoga can transform peoples’ lives—beyond physical fitness.

I think this is due to a lack of proper understanding of yoga and comprehensive yoga education. In the last 12 years of living in the US, I have seen many illusions of yoga in the West. I wanted to share three illusions in this article that I have observed as a yoga teacher, practitioner and entrepreneur.

Most of the brands of yoga practiced in the West today are derivatives of Raja Yoga, the eight-limbed path prescribed by a sage called Patanjali sometime around 300 B.C. Raja yoga is an integrated path that combines physical practices such asana, pranayama (breathwork) and different stages of meditation, built on a strong foundation of morals and discipline.

If every yoga practitioner learned this in their first yoga class, their practice might have been very different from what it is today. The knowledge that there is more to yoga than physical postures might have encouraged them to explore the full promise of yoga. Lot of the problems we face in this country today are the result of a lack of discipline, morals and holistic view of life.

If one sincerely embraces a yogic lifestyle, it can help solve such problems. In fact, one could transform their life just by practicing the yamas (morals) and niyamas (disciplines) of yoga, without ever stepping foot in a yoga studio to do asanas. Unfortunately, this education is lacking among many yoga teachers and yoga schools in the West.

Illusion 2: Yoga is a Religion.

I have learnt from many yoga teacher friends that many people across the country think that yoga is a religion. They are afraid that by practicing yoga, they will be embracing a new religion. As a yogi from India, born into a Hindu family, I can assure my Western brethren that yoga is not a religion. Yoga is a framework or a spiritual technology to discover our true nature, which is pure divine essence in all of us. If anything, this framework of self-discovery only deepens our connection with a religion. I can assure you that Yoga will only help one be a more devout Christian, Muslim, Jew, Hindu and likewise.

If the framework of Raja Yoga is reviewed carefully, one will notice that God is mentioned in just one concept. This is called “Ishvara Pranidhana.” Ishvara means universal god and Pranidhana means surrender. The phrase is suggesting that one surrender to a universal god or the source, it does not say which god. The yogis did not even ascribe a gender to God. They referred to the source as a gender-neutral “It” that resides in every creation. This is what separates yoga from religion. Yoga seeks the divine essence within us, and religion tells us to seek god outside us. In my view, the closest association of yoga with religion could be describing yoga as an “Open Source Religion.” It does not belong to anyone, but can be used by all. Anybody can use the building blocks of yoga to deepen their religious practices.

It is easy to think that yoga is Hinduism, because most of the teachers who brought yoga to America were Hindus by birth or belief. They most likely used myths, stories or mantras while explaining the principles of yoga to their Western audience, thereby causing this impression that yoga is Hinduism. In reality, one could easily explain yoga by referring to the practices, myths and folklore from other religious traditions as well. The important thing to recognize here is the role of the non secular yogic tools such asana, breathwork, meditation and chanting in our self-growth. To which god one would chant is up to the practitioner. From a yogic point of view, all the gods are same.

Illusion 3: One can Become a Yoga Teacher with only 200 Hours of Training.

A lot of ignorance or confusion about yoga stems from insufficient yoga education in the West. Various registration bodies and yoga schools have convinced aspiring yoga teachers that 200 hours of training is sufficient to teach yoga. The reality is that 200 hours are not enough to learn even the asanas. How then can one learn about the other limbs of yoga in such a short span of time?

One can at best master a small set of physical poses in 200 hours. Many other healing modalities, such as massage, acupuncture and Ayurveda stipulate at least 500 hours of education before issuing a license to the practitioner. Yoga is as vast, if not more so, when compared to these healing modalities. It is important to remind these budding yoga teachers that 200 hours of education is just the beginning and they must undertake further studies to understand all aspects of yoga.

Many senior yoga teachers have weighed in on these illusions of yoga at great depth in different media, one of them being a yoga documentary by the name Yoga Maya. Some industry associations such as YogaNext are also making efforts to increase the awareness of yoga as a holistic science.

I hope that more discussions on these topics will result in people embracing the many facets of yoga. 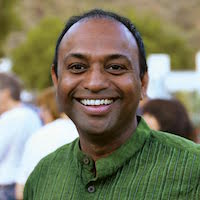