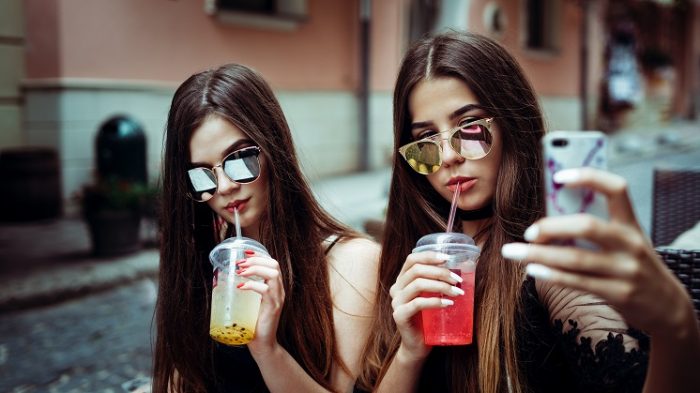 Emotional intelligence is growing as a recognizable and useful skill.

A step in developing emotional intelligence is learning how to identify and relate with people who are not awakened to their own emotional state and expressions. Emotional insecurity is common with people who do not recognize, see or value subtle sensitivities.

When attempting to be open-hearted with an emotionally insecure individual, they have core predictable responses. The stories will change, yet these energetic-attitude patterns are observable beneath the words.

My perspective of emotional security rests in a person’s inability to accept how another person feels, experiences life, and exists. The emotionally insecure person is challenged by existential differences.

This list of personal experiences reflects my insight, both as a person who feels insecure at times, and who relates with and loves people who also have insecurities. These are not judgements about a person’s character, yet identifying personality patterns can turn an old fight into a new response.

A person who is under attack and feel pressured will be defensive. It is a natural response for every person and just because a person is feeling defensive doesn’t make them emotionally insecure.

The reason a person becomes defensive is because emotions tap into identity and self-esteem. Without an awareness and capacity to operate with emotions, the emotional realm and its expression and languages are frightening.

Frightened people respond in two ways, either running from or fighting with the trigger. It takes time to see and operate securely with emotions and sensitivities.

Emotional insecurity is identified when a person is so defensive they are unable to hear or accept differences of any degree. Even everyday, scientifically provable facts can become a point of contention. When it comes to differences in feelings the mere presence of emotion and feeling can trigger the defensive reaction.

The emotionally insecure person will redirect blame, fault or mistake back onto the person who brings legitimate concerns.

In a secure relationship all topics of conversation are open for discussion. Asking for clarification or bringing up a personal point or perspective remains cause for celebration. Unfortunately, attempts to communicate become cause for conflict and separation.

When a person does not feel safe emotionally, redirection can be a powerful tool for not owning ones own participation and never having to take responsibility.

Similar to redirection, misdirection takes responsibility and places it on an object or circumstance rather than the person bringing the concern.

Whether it was the booze, the full moon, astrological birth sign, or childhood event, misdirection blinds a person to what is happening in the moment. Even when there is legitimacy in the misdirection, it becomes a way to not hear and see the person as the are showing up, now.

Even legitimate, truthful reasons can be used for hiding emotionally.

Just because something happened in the past and influenced this moment does not make it the cause or thing that needs to be discussed. In talking about the past and over-analyzing what a person shares, the individual and the opportunity to deepen relationship are missed.

Rather than looking at what is really happening and being communicated, the cause remains unaddressed. A lot of endless, circular talking happens until one person takes responsibility and acts from their own center.

Just because people or circumstances are similar, comparison confuses the real issue. Rather than hearing and seeing a person or issue plainly, a filter is added. This creates confusion.

A son is not just like his father, a daughter is not just like her mother. People of any ethnicity, age, background, though similar, are completely individual and unique. The new person in one’s life is not just like an old, even if there are common points. Not all Christians, Muslims, Hindus or discordians are the same. Each is an individual.

Reality is totally missed when framing a person as “just like so and so” or taking a situation and saying “its just like this other time.”

And this moment has never happened before and never will again happen.

Invalidation makes a person wrong for feeling how they feel. The emotionally insecure person, incapable of working with and coping with their own emotions, invalidates and puts down whomever is attempting to communicate.

The most damaging of emotional defensive patterns, invalidation can be difficult to recognize.

“You are being too sensitive.” is the battle cry of invalidation. Its variations mock and undermine a person’s subtle perceptions of reality and relationships with other people.

Invalidation is difficult to communicate with words, it happens as a feeling. The result of invalidation is the loss of trust and security. It can happen quickly and without warning, often unintentionally with careless words.

A person knows when it happens, yet often times cannot recognize what has happened until after the experience.

The greatest challenge there is how a person treats their own self when feeling emotionally insecure. The dynamic and internal dialogue are the relationship traits one lives daily within and without.

There is no quick fix for emotional insecurity. It is normal. Self-knowledge remains the cure.

“And God said “Love Your Enemy,” and I obeyed him and loved myself.” ~ Khalil Gibran

This the most Important Part of a Successful Relationship.
See relevant Elephant Video

The Introvert Myth: How to Deal with being an Empath.