A Letter to Encourage the End of Divorce Shaming. 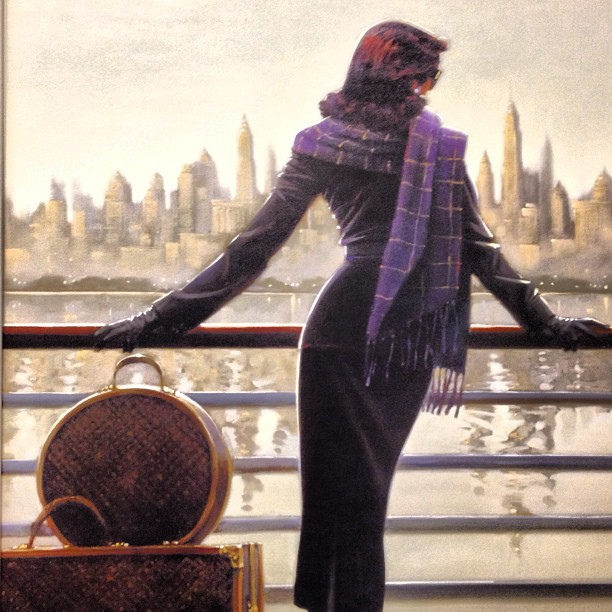 “If every couple quit when marriage got difficult, 100% of couples would be divorced. Challenges in your marriage are an opportunity to work together; not an excuse to give up on each other.”

This was on Facebook, super-imposed onto a picture of a man and woman bicycling, holding hands, under a blue sky and through a glorious field.

I followed the link to a page dedicated to the author of a new book, The Seven Laws of Love, and found another quote reading, “A marriage can overcome any struggle if a husband and wife will face the challenge hand-in-hand and side-by-side.”

I was surprised by my reaction. Sadness shifted to the shame of failure. Finally, anger set in as I remembered the grueling effort I invested into a marriage that nearly destroyed me.

In a rare move I commented, “Nice sentiment, but a little too simplistic. There are times when a marriage needs to end.”

Yet, the knot in my stomach remained. I pride myself on remaining neutral in the face of varying opinions on religion, politics, and other hot topics. Why did this seemingly innocuous post strike such a deep reaction in me?

Because, this was deeply personal. These kinds of wide sweeping judgments are one of the reasons that people stay in abusive or otherwise unhealthy relationships. Not just unhealthy to themselves, but also the children who are involved.

In an era of sensitivity and political correctness it seems that someone is always offended by something, regardless of good intentions. I do not want to be that person. So, instead of being offended I would like to say this to Dave Willis, the author behind these quotes:

You have reached many people who are navigating the challenges of marriage. Given your obvious success I thought I’d share with you an opportunity to cast that net of hope and love a little further. There are people right now who are in marriages that should end, for the well-being of themselves and their children. While I do not expect you to encourage divorce I believe that a slight, but powerful, shift in some of your messaging could bring light to those who must, and should, seek divorce.

Your quotes about people giving up too easily reminds me of the sense of failure I felt at the prospect of ending my own marriage. I’d like to say it was courage that led me to that door, but it was simply that I was left with little choice. The insistence from multiple counselors was not enough for me to leave, because I loved him. I once told my mom that I would rather sink with him on a ship than save myself.

I was willing to do anything to save our marriage. The threat of danger was not enough, because I believed that things would get better. When things got worse it was my fear of many unknowns that kept me there. You can believe that the failure of my marriage was not due to a lack of effort. I put my heart and soul into that effort and wanted more than anything to live into old age with this man that I loved like no other. In the end I decided that I must accept that failure rather than fail my children.

In court I was both criticized for “failing to protect” by not leaving sooner and also doubted because “if it was so bad why would she repeatedly return home?” In essence, the very gumption you encourage was the source of criticism and doubt in court. Encouragement to stay in a marriage at all costs can be discouraging at best and dangerous at worst to someone who is in a bad situation. You have to remember that there are a host of factors in these situations that leave a person in a state-of-mind that is not entirely logical and is susceptible to any guidance at all. It is in these times that leaders such as yourself can have a dramatic impact.

As you know, there are so many ways to shape our words to bring about various different shades of color. I would encourage you to avoid absolutes such as “…a marriage can overcome any struggle” and so forth. Occasionally you may even want to acknowledge that there are a few instances when divorce would be appropriate. Remember that there is a person out there who needs to end their marriage to save themselves and their children. They need to know that there are times when it is okay to let go, and that divorce is not a reflection of lacking on their part.

I am not religious, but I found this quote on your Facebook page an excellent one that is aligned with my suggestions: “Don’t live in shame or regret when Jesus made it possible to live in forgiveness and freedom. God’s grace is bigger than your biggest sin!”

Finally, I leave you with another of your quotes that I hope I have lived up to today: “Be an encourager. The world has plenty of critics already.”

The Words that Kept Me Sane during Divorce. 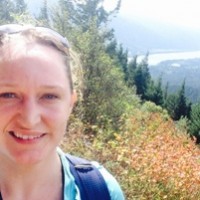