Really, I am Almost Enlightened. 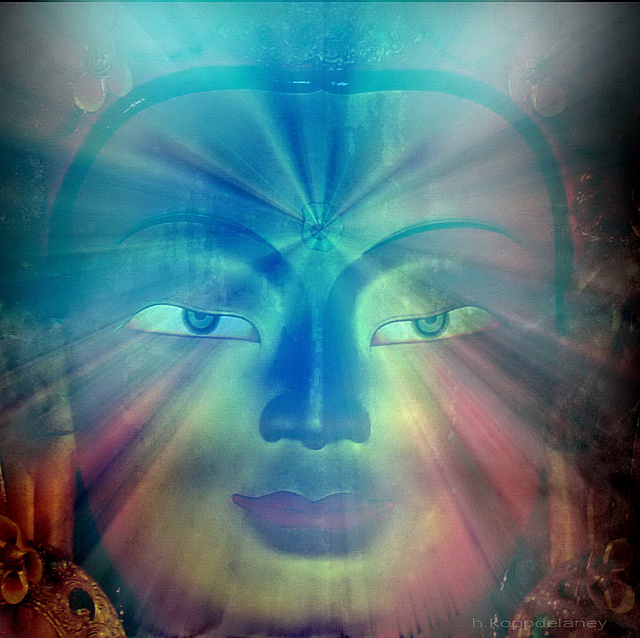 I am pleased to report that I have just about everything worked out in my life.

Most of my dishes are clean, so are most of my clothes. The lawn needs mowing but it is winter so I can let that go.

Sure I have a lot of blogs that I still want to write, and I have three books that I am working on but that is okay because that gives me something to look forward to.

I have to admit that I am still a little bothered by the paper I submitted in college about Leibniz’s view of pre-determination, but it isn’t the teacher’s fault or mine, he just didn’t get it.

And there is that time called high school when I wanted to kiss all those girls and didn’t. That seems like an awkward and embarrassing four years. Especially when I was a freshman and on the wrestling team and had to “grapple” with other guys. I try not to think about that.

But really it is all behind me, and I hardly think about it. Well, not too often. Sometimes in therapy some stuff comes up, or at other times…

It really isn’t nearly as big a deal as I sometimes imagine it to be.

But there was the time in chess club in Junior High when Bill Toner took my queen because I didn’t notice he could and it cost me the championship, or the possibility of the championship because it was actually only in the first round.

And there are other things, things that aren’t really that important, things that won’t really get in my way as I am poised to win the lottery, inherit millions, or my ship finally comes in so I can put financial concerns behind me.

There are a few other things that haven’t gone exactly as planned. But I don’t think any of these is really enough to keep me from getting all my ducks in a row and being the fellow I have always wanted to be.

But what the heck. I’m pretty sure that I am ready to ascend into a state of permanent satori any moment.

Really, it would only make sense after all these years reading the right books, doing so many courses, saying all the right words and being such a stand-up or sit-down or lie-down guy that finally my day is here.

So, I just wanted to let you know, as I can feel the warmth of perfection so close at hand that I love you and that I forgive those of you who have ever doubted your love for me.

It seems that it is only the few pounds that I put on around Christmas, regret over not having made any new year’s resolutions and all the other things that I have done, haven’t done, have yet to do, will do, all the thoughts I have had and will have, all the relationships I have enjoyed or bungled, all the money I have made and spent or saved or wasted that is really still just the tiniest bit in my way of being perfect.

Certainly nirvana is close. I wouldn’t say my thoughts are all lightness and bliss yet, and I do worry a bit, but who doesn’t?

So, I am pretty close don’t you think?

Damn, there is another thing in my way. I care what you think. But most of the time I am not that impressionable, though I do find myself spending a little more time in the mirror before I go out, and wondering if these pants make my butt look big.

I am almost perfect, and enlightenment, as I said, is so close I can feel it.

I am ready for enlightenment; I really am, or almost. When I don’t feel really old and heavy I feel quite light, almost airy.

So, once I get all this straightened out then I think that I will finally have arrived. And it does feel near.

Sure, there are a few other things, but none of them are really big deals or enough to get in my way.

If anyone asks, tell them that I am almost there.

Heck, tell them you are almost there too.