The Truth about Spiritual Celibacy. 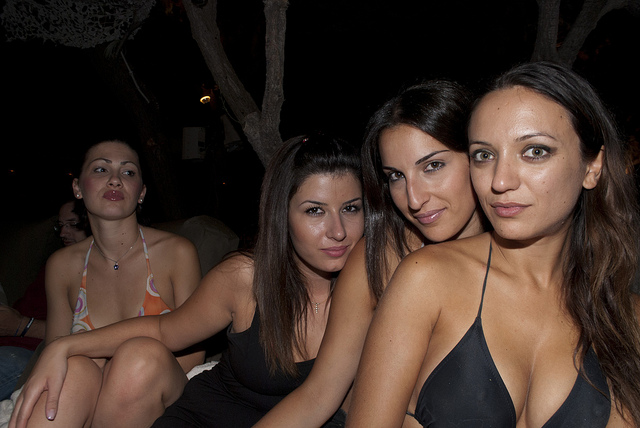 Brahmacharya or celibacy, as interpreted in the West, is a word often misunderstood by spiritual seekers that wish to apply Eastern spirituality into their lives.

It is true, Vedic texts do reference abstinence from sex, but why did the ancients suggest Brahmacharya be the preferred path of the spiritual seeker?

“The union of that with another should be the same as that with the universe,” says yoga.
“We can totally realign our universe through loving relationships,” says Tantra.

Celibacy is abstinence from sex, but with Brahmacharya this is not necessarily the case. According to Tantra, living with Brahma, “The Supreme Soul” is something that couples can do in the form of sexual continence. This form of conscious lovemaking could be the secret to long term, energising and happy relationships. The key word here is conscious lovemaking with a heartfelt connection to the Divine as opposed to the self satisfaction and gratification we generally associate with sex in the West.

By practicing Tantric lovemaking, couples ascend to heavenly states of sexual ecstasy. It is here where conventional thrusting towards ejaculation is superseded by spiritual union, where the whole becomes more than the sum of its parts. Such possibilities make it difficult to understand why there has been so much religious propaganda around the subject of sex. If sex holds the key to our spiritual evolution, how could it be seen as a sin?

It is important to note, the mystic Osho, perhaps best known for his Tantric revelations, suggests that finding liberation through sex does not mean having as many sexual partners as possible. Those who believe that having many partners will make them more spiritual have a lot to learn. No, what Osho taught, is that sex teaches us to burn through our desires and overcome the many traits that bring us turmoil. The outcome of such learning teaches us to stop hiding behind our fears, instead living a life of heartfelt truth.

Living from truth often reveals our deepest yearnings. It is here where the concept of no attachment can be most welcomed. When honesty prevails, it seems we are attached to many things—the realisation of which results in much mental discomfort. Being attached to the things we love seems to be most natural and yet paradoxically it is unnatural for the things we love to last forever. Through no attachment, we learn to loosen our grip on reality, the things we are desperately holding onto. In turn, we learn to celebrate life in its transitory truth.

Letting go of something or someone may be our biggest ever hurdles, yet by doing so we enrich and deepen our connections. At first this may seem unbearable, or perhaps insensitive, yet doing so could prove to be the most productive shift we will ever make. Respecting one another, embracing our differences and harnessing our strengths, is where trust and love conquer over jealousy and manipulation.

Detaching from the sense organs and not from sex can be a similar principal. The Bhagvath Githa explains Athma (or soul) is the seat of knowledge. The access point of such knowledge is revealed when one transcends all sensory perception. But before we can go beyond something, first it needs to be understood—this is where Tantric sex begins. First, during sex, the Tantric couple learn to celebrate the sensory pleasures of the body and mind before going deeper into the power of universal love. This can be likened to the practice of meditation, where the meditator lets go of the trappings of individual identification, and reveals the all-pervasive love which surrounds us.

In Practical terms (How to hold onto your horses)

Jithendria is one who has patiently mastered the sense organs. But because our lives are built on sensory pleasure, this can be challenging when it comes to sexual arousal. But what if a sexual nirvana was waiting our partner?
Because men usually peak sooner than women, a prolonged approach to sexual union works well when harmonising most couples. That said, all human urges are natural and so to disregard them is to go against nature. Instead, through awareness, the Tantric couple approaches their urges with understanding and respect—this is the very foundation of control.

Here the man learns to completely relax whilst remaining conscious of what goes on internally. Thus he harnesses sexual mastery and so maintains his sexual energy in the pelvic region, without ejaculating, before it is lifted towards the heart. This phenomenon is known as sublimation. In unison, the woman internalises her awareness and in doing so, when sublimating, is rewarded with a euphoric, gratifying wave of fulfillment. For both such experiences far out weigh the momentary stimuli of external ejaculation and promise a prolonged state of bliss.

To summarise, through Tantric union, a new state of physical and spiritual rejuvenation is achievable beyond that of conventional sex. This state eliminates tiredness, amplifies mental clarity, and awakens a charm in spirit that is notable to all. It is an expansion not just into sexuality, but into universal connectedness.

The Beginner’s Guide to a Tantric Love Affair with Life. 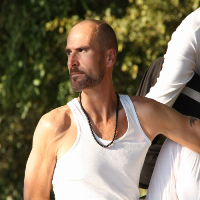