The Untouchables of India: Human Trafficking & What We Can Do About It. 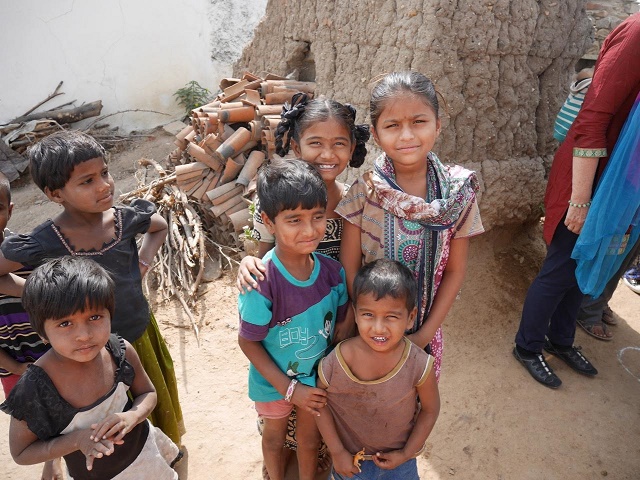 Human trafficking is something those privileged few of us hear about as a distant practice “out there” in the third world.

The horror of it makes us think that it must be something illegal, underground—happening to the small populations of the most unfortunate.

But it is far more prevalent than we can conceive from the context of the comfortable lives we live.

Today I had the privilege of meeting with Dr Kancha Ilaiah who shared with us his extensive knowledge of the Indian underclass, and how they are trafficked into sex slavery and manual labour.

There are 6,000 levels of the Indian caste system.

Caste is inherited and deeply embedded in religious beliefs. The highest of the caste system are the political and religious leaders, the next layer are the educated such as doctors, lawyers and business people. Approximately 52 percent of the total population of India falls into the middle caste layers. They are essentially the workers like the farmers, the shop owners. 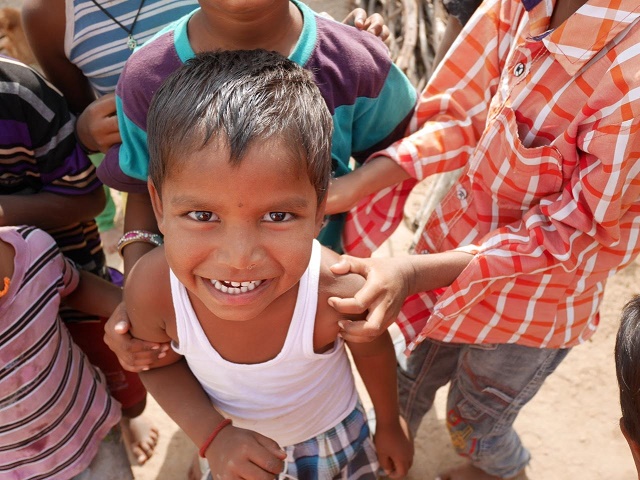 Often also referred to as the “untouchables,” Dalits live below the caste system in India.

They are not considered to be human. While the Hindus believe God created the other classes (though unequally), they don’t believe the Dalits were created by God—they just became. Dalits are labourers without land or businesses so they make whatever living they can from doing the most unpleasant of jobs, most often emptying Indian toilets.

Indians from other classes are not allowed to touch the Dalits, they are not able to eat together. Dalits can not live as neighbours to members of other castes so they live in isolation in squalor together in slums. When they do work, they are paid about half of the minimum wage, on average about 200 rupees per day, which is around $4. 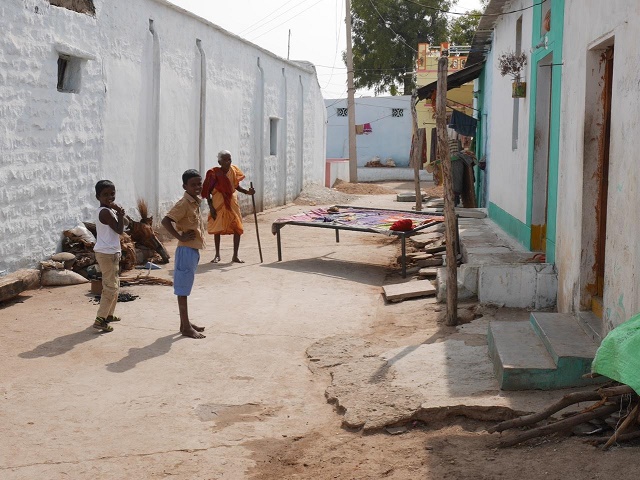 About 50 percent of the world’s trafficked people are in India, and the majority of them are Dalits.

These numbers are indicative through research here only. There’s actually no way to know what true numbers are due to the underground nature of the industry.

The Dalit Freedom Network in India estimate that there are around 200 million Dalits, and that around 10% of those are trafficked and working in slave like conditions. The Oasis India Group, an agency working on anti-trafficking programs in India say that a child is trafficked in India every 20 seconds.

The Dalits are most vulnerable to trafficking because they are dehumanised, and they are desperate. Most often it begins with Dalit families that are at crisis point, unable to support their children. So they sell them.

There are agents that travel to villages and target those families suffering the most, persuading them that this is their only choice. Once agents have bought the children they are sold to the cities and swallowed up into a highly sophisticated and well orchestrated trafficking industry

Quite simply, girls are sold into prostitution and boys into menial labour. Without any education, or any rights as a human being, they live as slaves being used by men or to make things for the global supply chain—things for us to consume. 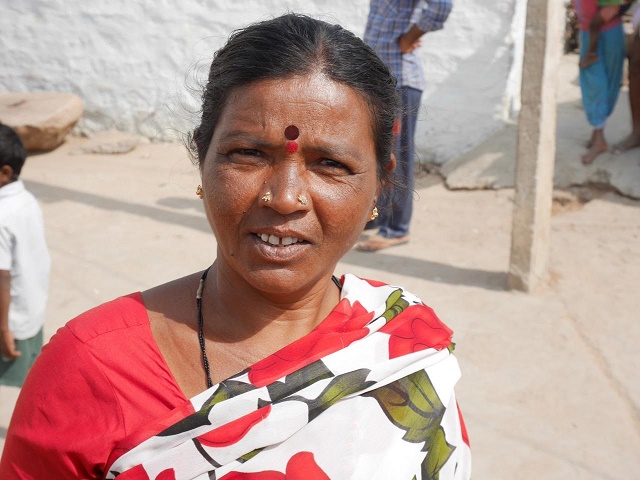 Human trafficking is a problem for all of us.

If you think it isn’t, ask yourself whether you consume cotton, tea, nuts, rice…I could go on. Do you know where it comes from? Think again.

So, what can you do to help?

There are a number of organisations that work hard to support the rights of the underclass in India and on programs for prevention of human trafficking. Three key organisations to support and follow are the Dalit Freedom Network, Oasis, and Stop the Traffik.

You can also do a bit of research on your own favourite brands of chocolate, tea, coffee, apparel, to see whether there is effort being made to source these items ethically.

We as consumers have the power to engage in conversation with companies and demand that systems change to ensure that fair prices are paid to enable a living wage for workers at the end of the line.

The answer is not in boycotting products that are produced—that actually worsens the problem.

We need to rise up and demand that the companies we buy our stuff from work harder to trace their supply chain and support communities in the third world rather than exploit them. 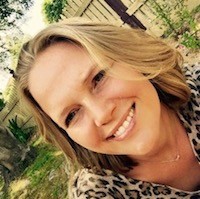