5 Reasons Why Your Coffee Addiction is a Healthy Habit. 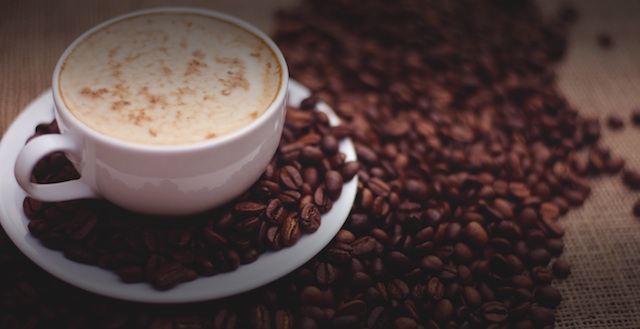 *Editor’s Note: No website is designed to, and can not be construed to, provide actual medical advice, professional diagnosis or treatment to you or anyone. Elephant is not intended as a substitute for medical or professional advice, care or treatment.

There is good news for the folks who like to wake up and enjoy their daily coffee routine. The latest research suggests your morning cup of Joe might be more healthy than you think.

Recent studies show that coffee drinkers have a much lower risk of several serious diseases, depression and suicide rates.

Here is a list of some good reasons to drink coffee.

2) Disease Fighter: Studies have found that frequent coffee drinkers have a lowered risk of liver and colorectal cancer, the third and fourth leading causes of cancer death worldwide. It has also been shown it can reduce the risk of gall stones, cirrhosis of the liver, Type 2 diabetes and Parkinson’s disease.

3) 10% Happier: Coffee stimulates the brain and nervous system which helps fight fatigue and boosts work performance. A few cups a day can reduce your chances of developing Dementia and Alzheimer’s disease by 65%. It increases mood, memory, cognitive function, physical stamina and creativity not to mention it sends you to your happy place within 30 minutes or less. This is because coffee acts like a mild antidepressant by aiding in the production of neurotransmitters like serotonin, dopamine and noradrenaline. Ten percent of coffee fanatics are less likely to be depressed than those who don’t drink coffee.

5) Burns fat: Did you know that caffeine is mostly found in every commercial fat burning supplement? The reason being is caffeine is one of the very few natural substances that have actually been proven to aid in fat burning. Studies have shown that caffeine can boost the metabolic rate by 3-11 percent. Alternative studies confirm that caffeine can specifically increase the burning of fat, by as much as 10 percent in obese individuals and 29 percent in lean people.

So if you ever doubted or had guilt whether coffee was good for you or not—there is now scientific evidence that it is indeed good for health. If you love coffee you can be assured that it also loves you back. Happiness is coffee therefore, go ahead and enjoy your next cup. 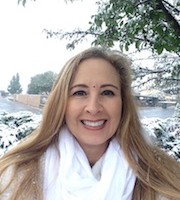