The Bottomless Pit of Desire. 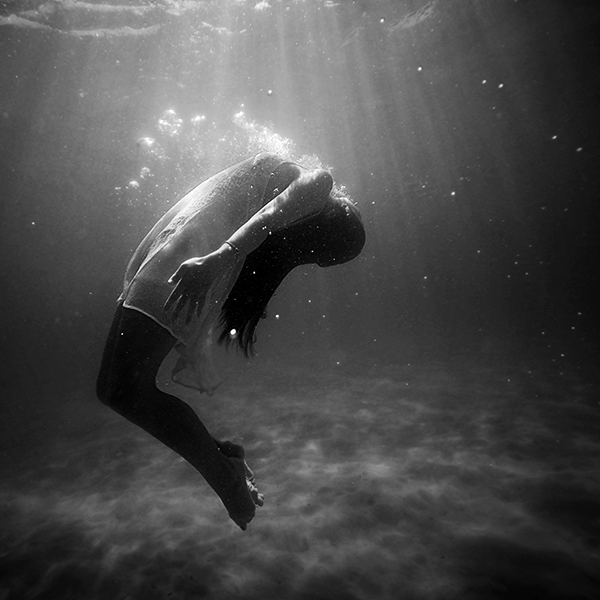 A few months ago, I attended a workshop facilitated by my friends Monique Darling and Peter Petersen that focused on relationships and the energy around them. From the experience emerged an article called I Don’t Need or Want Anything From You.

In that article, I spoke of an encounter with Monique, in which she was lovingly offering massage and I had attempted to “give back.” She re-directed me with the line that became the title of the aforementioned piece.

The tears it evoked and the feelings that it generated remain with me, and it, along with something I read today, prompted a follow up piece. An excerpt from the original:

“My caretaking skills had long been my medium of exchange and insurance against being abandoned. What if…I pondered. It was likely that I could be loved just for being and I didn’t need to sell my soul for it. Was I willing to risk that belief? What did I really have to lose except an archaic perspective that kept me imprisoned and held people at a distance? I also considered that by remaining stuck in that pattern, I was being manipulative and not authentic in my giving. That revelation was painful and embarrassing to consider and admit.”

A mutual friend named Ashley Manta had posted a message on her Facebook page about a similar experience with Monique in which she felt loved and appreciated as is. She came to a similar conclusion, but then added her insight that blew me out of the water:

“lf I want is to share this moment with you, and when the moment is over, we can either plan more moments in the future or we can go our separate ways, content with the thing we co-created. Wow. F*ck. In our perpetually tit-for-tat world, where many things happen only out of obligation or a sense of “fairness” (if you bought dinner last time, I should buy dinner this time, ad nauseum), it allows people to let go of prescribed behavioral expectations and just BE. Caring for someone, wanting to spend time with them, being twitterpated—none of those things actually have a necessary next step. You can just enjoy them for the positive experience they bring to your life, and be grateful for them.”

I wish I was there. I would love to be able to hold all of my relationships with an open hand and open heart, rather than getting sucked into a neediness that is embarrassing at times.

There are moments when I do feel like there is a hunger that is not easily sated. It has been an ongoing pattern for me since childhood, craving attention and affection in word and action. The paradoxical part is that I received it in abundance from my family and in a mixed bag of approval from peers whom I’m sure thought of me as being rather weird at times.

It wasn’t as if I were greedy and unwilling to share attention (or my toys). I had plenty to give back, or offer in advance. I was the listening ear and go-to person among my friends as I grew up. Even now, folks express that they feel cared for and that I need to allow myself to receive from them.

Hard to do when I wonder what I need to exchange for it. Can I trust that it is being offered sincerely?

Mirror mirror, since that is my paradigm as well. Can I believe that there is enough love, attention and affection to go around, and that it is not going to dry up like a parched river bed?

Can I also know that my needs will be met and not always by particular people in a manner I request?

And lastly, can I remind myself that I am ultimately responsible for meeting my own needs?

Another mentally meandering path that leads me through the dark jungle without a machete or lantern is the question, What am I making it mean that someone may not interact in ways that I would? Does it mean that he or she doesn’t love or appreciate me? Do I need to be concerned that the well will run dry?

Second guessing gets exhausting. I would rather trust in the relationships I co-create.

In conversation with my friend Shayne Traviss today, we were chatting about the “cool kid” concept. Like many adolescents, I wanted to be accepted as one of the popular people. In my school, it generally translated to being into sports or cheerleading. My friends were from various social strata—student council, drama club, athletics, marching band and choir. There was still something missing. It was as if my value were measured by the company I kept and their worth in the high school hierarchy.

Shayne laughed at my lingering belief that, at 57, I still required myself to be in the spotlight—not just to serve and offer the world the best of what I have learned over the years, but to feel a sense of worthiness. It would mean being viewed still as one of “them,” translated as the “movers and shakers” in the transformational fields whom I have interviewed over the years. I love the glow, even if the glare gets kind of bright and blinding at times.

One of the challenges I face is feeling as if others can deprive me of what I seek.

Why, I ask myself, is another person’s attention and approval so sustaining?

When I get caught up in that dynamic, I give my power away. Not pretty thoughts that go on in my head when that happens.

The amazing thing is, most people wouldn’t have a clue that those contemplations are like a whirlpool that threaten to suck me under into the bottomless pit of desire.

Digging myself back out.

I Don’t Need or Want Anything from You.