The Myth of a Rational World: Why Can’t People Just…? 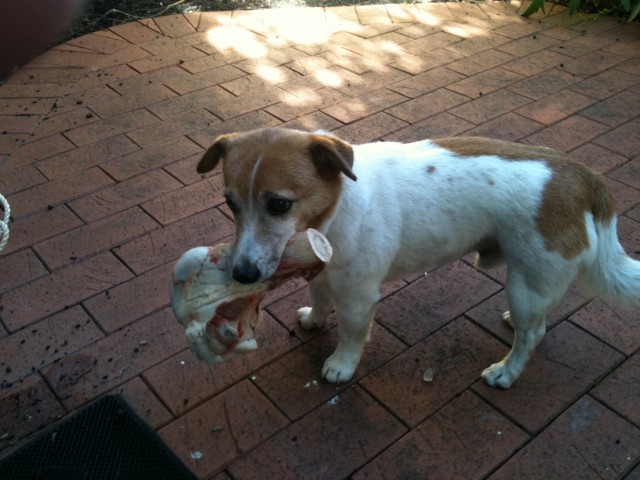 These are not the same thing, but they both fall into the same trap, the trap of thinking that people are rational; that they act rationally, or at least they ought to.

Another friend, speaking about changes in his highly bureaucratic workplace often begins “You would think that they [management] would understand” the merits of whatever scheme or proposal he is championing. They ought to understand the logic, the rationality, the sheer benefits of his very sensible plan.

Many of my students and colleagues also begin sentences like this, whether speaking of the workplace, the government, or just general social interactions.

“You would think that people would be nice to each other.”

“You would think that the government must understand that treating refugees like criminals is counter-productive.”

“You would think that management can see that their latest cost-cutting scheme is going to cost heaps.”

I’ve created a habit of asking “Why would you think that?”

Because every time a sentence that begins “You would think that…” the problem is really “I don’t understand why people don’t act rationally.”

I reckon this is a shortcut to various forms of confusing what ought to be for what actually is.

The idea that people are rational is central to Western philosophy and Western culture. It was fundamental to the Enlightenment, marking the transition from traditional to modern society. It underpins the industrial revolution, the scientific revolution and even the democratic revolution.

But the idea goes back much further than that. It’s frequently attributed to the earliest Greek philosophers who, we’ve been told, differentiated anthropos (human beings) from the rest of the animal world on the basis of our possession of reason, or logos. In this formulation, humans are by definition, animals possessing reason.[*]

In the simplest sense, that’s absolutely true—humans do have the capacity to reason.

But it’s a terrible mistake to leap from that idea to the conclusion that reason is the defining feature, or even the overriding feature of being human. It’s a huge mistake to think that just because people can reason they do—or that reasoning overrides all other motivations.

It is far more common for people to act on the basis of their emotions, or their passions, than on reason. The Enlightenment philosopher, Rene Descartes—who is perhaps more often held accountable for propagating the myth of a rational world than anyone else—was quite clear that using reason to control our passions is an ideal, a challenge, something that we ought to strive for.

Certainly not something that could be assumed, or taken for granted.

It’s a wonder that the myth of a rational world is so pervasive. Yet it shapes much of our thinking and everyday interactions.

Many of us find it very difficult to wrap our heads around the fact that our fellow human beings are very strange critters. People’s actions are directed by so many odd and perverse reasons that it’s a wonder that society functions at all.

While explaining that we shouldn’t expect people to act rationally, I said that they have weird reasons. Yeah, that’s right: they are actually acting rationally. Just not according to your rationality.

I know, I know—it boggles the mind.

Descartes begins one of his major works with a discussion about how odd “common sense” is. He notes that everyone thinks they personally have heaps of it; and at the same time, everyone wonders why common sense is not more common.

Ask anyone why they did what they did, and they will give you—wait for it… —reasons. That’s right— they all have reasons for their actions.

And when they explain their reasons, we think “but that’s not a good reason,” or more simply: “that’s stupid.”

When we do that, we are responding to what we think ought to be, rather than accepting what is.

Ironically, every yogi ought to know all of this already. Meditation is a practice for watching the mind fluctuating, for attempting to still the fluctuations of the mind. The point of yoga is to find a clear focus independent of the reasoning, rationalising, emoting mind; to try to penetrate to reality as it is rather than as reason (or society, the Church, etc) says it ought to be.

You would think that yogis, of all people, would already be on top of this.

I don’t understand why you don’t get it. 😉

[*] I say “in this formulation” because this is a disputed claim. The Canadian philosopher Charles Taylor, for example, claims that there was a mistranslation from Greek into Latin (Philosophical Papers, vol. I, p.217). For the Greeks, logos meant language –humans are animals possessing language. This includes reason and logic, but is not reducible to either. But some Latin scholar translated logos, via logic, to reason or rationality. In which case the most fundamental understanding of our culture is based on an error in interpretation.