The True Power of Armchair Activism in Shaping the World. There’s an activist lurking within each one of us.

But unlike the ones we see on the streets under the burning sun and on the news channels yelling loudly with sore throats, this breed prefers to participate from the comfort of their armchairs.

Social media is bloated with such activists, proudly changing profile pictures and creating long and clunky hashtags. Remember the online wave when gay marriage was legalised in the U.S.? People went crazy on the web. This was most notable on Facebook where people used the rainbow filter app on their profile pictures.

The Washington Post reports that over 26 million Facebook users utilised this filter. A like percentage of people used a similar filter after a devastating earthquake hit Haiti a couple of years ago. Similarly, people filtered their profile photos during the Iranian protests of 2009 and for Egyptian protests during the Arab Spring.

Expressing solidarity this way isn’t wrong. But if it stops at changing profile pictures, tweeting or sharing, it’s pointless. An armchair activist should move beyond the noise of notifications and push a little further to create an impact.

What is the real power of armchair activism?

The flaw is not in armchair activism per se, but the approach to it. Many instances in the past have proved that online activism can spark a massive jolt in society. The Egyptian uprising in the year 2011 is a shining example of how social media can be used to ignite minds. Here’s how the revolution began. 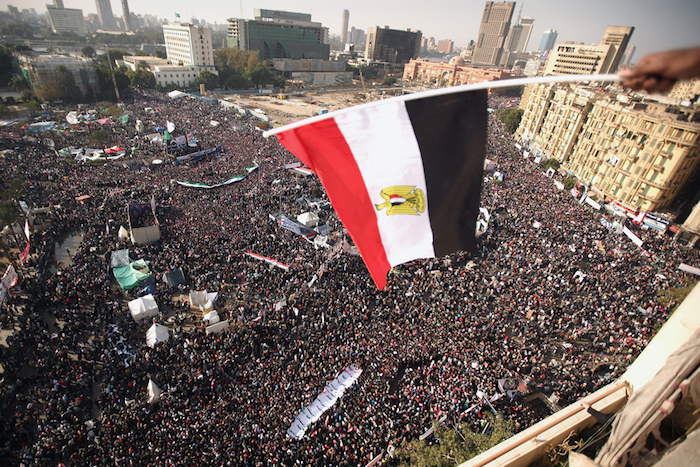 One fine day, Wael Ghonim—a 29-year-old Google marketing executive—was browsing Facebook in his home in Dubai when he found a disturbing image: a photo­graph of a bloodied and disfigured face with a broken jaw.

He soon learned that the person was Khaled Mohamed Saeed, a 28-year-old from Alexandria who was beaten to death by the Egyptian police. This angered Ghonim deeply and led him to create a Facebook page.

Two minutes after he started the page, 300 people joined in. Three months later, the number soared to 250,000.

This social media uproar spilled onto the streets and culminated in a historic rally at Tahrir Square in downtown Cairo. The Facebook page titled, “We Are All Khaled Saeed” helped ignite an uprising that led to the resignation of President Hosni Mubarak and the dissolution of the ruling National Democratic Party.

The Nirbhaya rape case in Delhi wasn’t any different.

After the incident and breaking news reports, the heinous details of the crime in the news, people got into a tizzy and started openly expressing their outrage on social media sites. 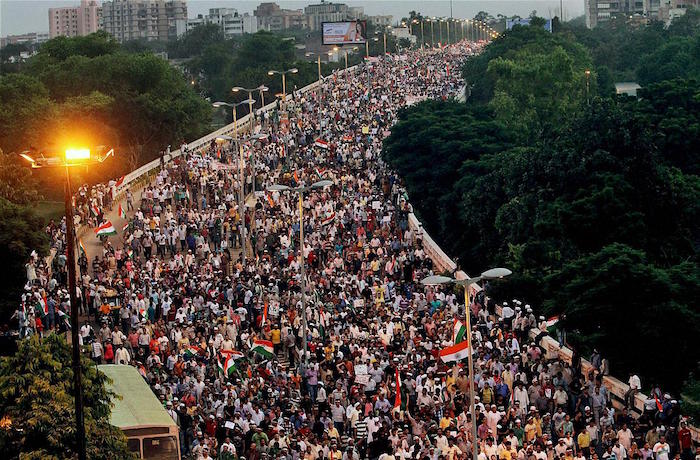 Twitter and Facebook went abuzz. But unlike the previous rape incidents, this time the heat didn’t dissipate with just a hashtag or a tweet. The fury spread onto the streets creating unflinching chaos.

Social media triggered what we can call a wildfire.

It’s clear by now that social media has incredible reach and that’s why it can sometimes pose a grave danger to those who try to get away with crime, even if they’re celebrities or powerful bureaucrats.

Walter Palmer, the U.S. dentist who killed a lion in Zimbabwe received severe hate comments and threats on social media. His Yelp page was flooded with stinging reviews and calls to boycott his practice. 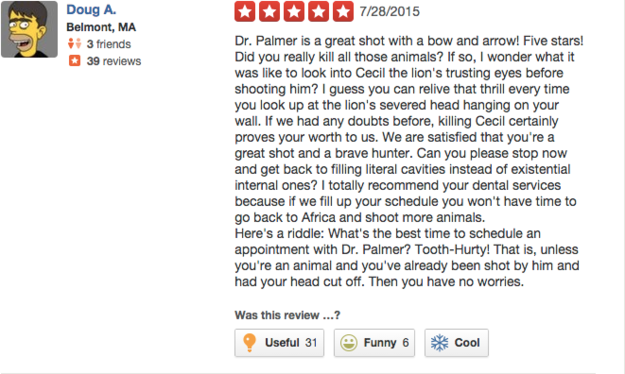 When used as a strategy, online movements can also win hearts and build brands.

A successful advertising agency, Droga5, helped Obama build his reputation among elderly Jewish individuals. The ad agency created The Great Schelp, a social media campaign that led him to win the elections and become the first black president of the U.S.

Hard to believe? Watch the case study below.

Let’s look at the methods to armchair activism.

By now you probably know that online activism is more than just a hashtag. It’s a movement which requires you to have intent, focus and a genuine need to help. Otherwise, all you’ll achieve is a hundred “likes” on your social media page, nothing substantial. The need is to do a bit more than that is usually done.

Start with a cause you care about.

Everyone in this world cares about something. The question is: What do you care about?

Pick a cause that strikes a chord with you or makes your blood boil, and work towards fixing it. Because, unless you give a damn about something, you can’t bring about change.

Are you an meticulous graphic designer? A breath-taking writer? A kick-ass coder? Don’t let your strengths fade away with time or just be used for the workplace. Use them to cement the cracks in our society. Poverty, crime, corruption, the issues are countless and your abilities will always come in handy, no matter how small the difference you think you’re making. Draw doodles, write open letters, take pictures. Express your heart on social media and start a dialogue. Sooner or later this will

Many people knew about as much about Net Neutrality as they did about UFOs. It wasn’t until some groups and individuals created awareness about it through videos and multiple online campaigns that they understood what it really means and why it’s important in a democratic and liberal society.

AIB, a stand-up comedy group, created this video which broke down the concept of Net Neutrality and encouraged them to voice out their opinions against telecom companies.

You’re not the only one facing a particular problem. Thousands of people are facing similar, if not worse issues every day. So isn’t it better for everyone to come together and collectively find a solution? Creating an online forum for that is your best bet. As people spend most of their time online every day, an online forum can join people who are facing similar problems and offer a medium to help each other.

It’s understandable that we lead busy lives. And being a full-time activist is impractical. That’s why being an armchair activist is achievable. You can participate from your home and still do something substantial. Whether you want people to join you for a peace rally or help an NGO raise funds, you can kick-start the movement online and then let it spread offline.

Ever thought your inner activist could create such a massive impact like the cases mentioned above? Get on your armchair and let the world find out if you can. 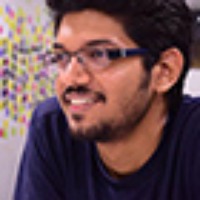