Why Following Your Passion is Only One Piece of the Puzzle.​ 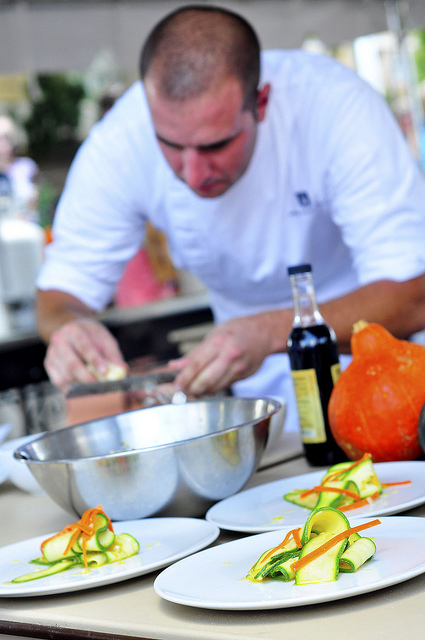 Something a lot of people don’t know about me is that I’m really passionate about food and cooking—so much so that most days, I’m in the kitchen cooking dinner for my family, experimenting with a new recipe or baking something.

Despite my passion for food and cooking, I know that becoming a chef is not my true purpose.

Because for me the hot kitchens, cooking all day every day, the stressful services, being told what to cook and the long and inconvenient hours are not worth it to me.
I don’t love cooking enough to endure all the comes along with it—both the good and the bad.

My boyfriend is actually a chef—and he’s willing to endure all the above—because for him it’s truly worth it. Cooking and food is his true purpose and what makes him happy.

We’re often told that if we follow our passions it will lead to our true purpose, and ultimately real happiness.

However, I’ve found that following our passions is only one piece of the puzzle—whatever it is that we’re passionate about isn’t going to make us happy all the time.

When doing absolutely anything in life, there’s always going to be undesirable stuff that comes along with it—something that Mark Manson and Elizabeth Gilbert like to call a “shit sandwich.”

This may sound negative, deflating and pessimistic—however I’ve found it to be truly empowering.

Mark and Elizabeth believe that the secret to finding our true purpose is to figure out what our favourite flavour of shit sandwich is—in other words, we need to figure out what we are willing to endure in order to do the thing that we love.

So, we need to ask ourselves what we’re willing to have suck (some of the time) to do the thing that we love?

It’s also worth considering what we’re not willing to do this for (like for me with being a chef).

I’ve made a choice that I’m willing to accept all that comes along with being a life coach.

I’m so passionate about spreading message of empowerment and supporting people to achieve their dreams, that I’m willing to embrace the long days sitting at the computer, putting in a whole lot of effort without the instant reward, dealing with the challenge of putting myself out there online, being seen, facing criticism, the slow growth and trust building etc.

Those are the “shit sandwiches” I’m willing eat—and keep coming back for more again and again.

“What shit sandwich do you want to eat? Because we all get served one eventually. Might as well pick one with an olive.” ~ Mark Manson

Because when I ask myself is this worth it? My real answer is yes.

This concept also applies to so much more than the work we choose to do in the world.

When I went overseas for a month, I had to accept that I’d be without the comfort of my home for that time (and I’m a total homebody!)

When I moved 230km away from home to study psychology at university, I had to accept that for three years I’d be away from—and without the support of—my friends and family.

When I started my blog, I had to accept that I was going to have get over my fear of putting myself out there in order to do it.

Even when I went snowboarding for the first time, I had to accept that I was probably going to face plant head first into the snow often.

It doesn’t matter what it is, because whatever we choose do in life from our work to our experiences—there’s always going to be not-so-awesome things that come along with.

The question for us is if it’s all worth it.

And if it is, choosing to pursue something and fully accepting (and embracing) whatever comes along with it is so powerful.

Because if we’re truly passionate about something, we’ll do it willing (with enthusiasm even) despite the not-so-awesome stuff that may come along with it.

A question to ask ourselves:

What do I love so much that I’ll endure pretty much anything that comes along with it?

That right there—that’s your true passion. 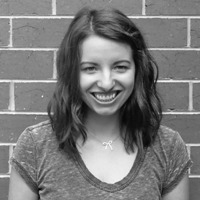