Why I Ditched My “Gay” Friend. 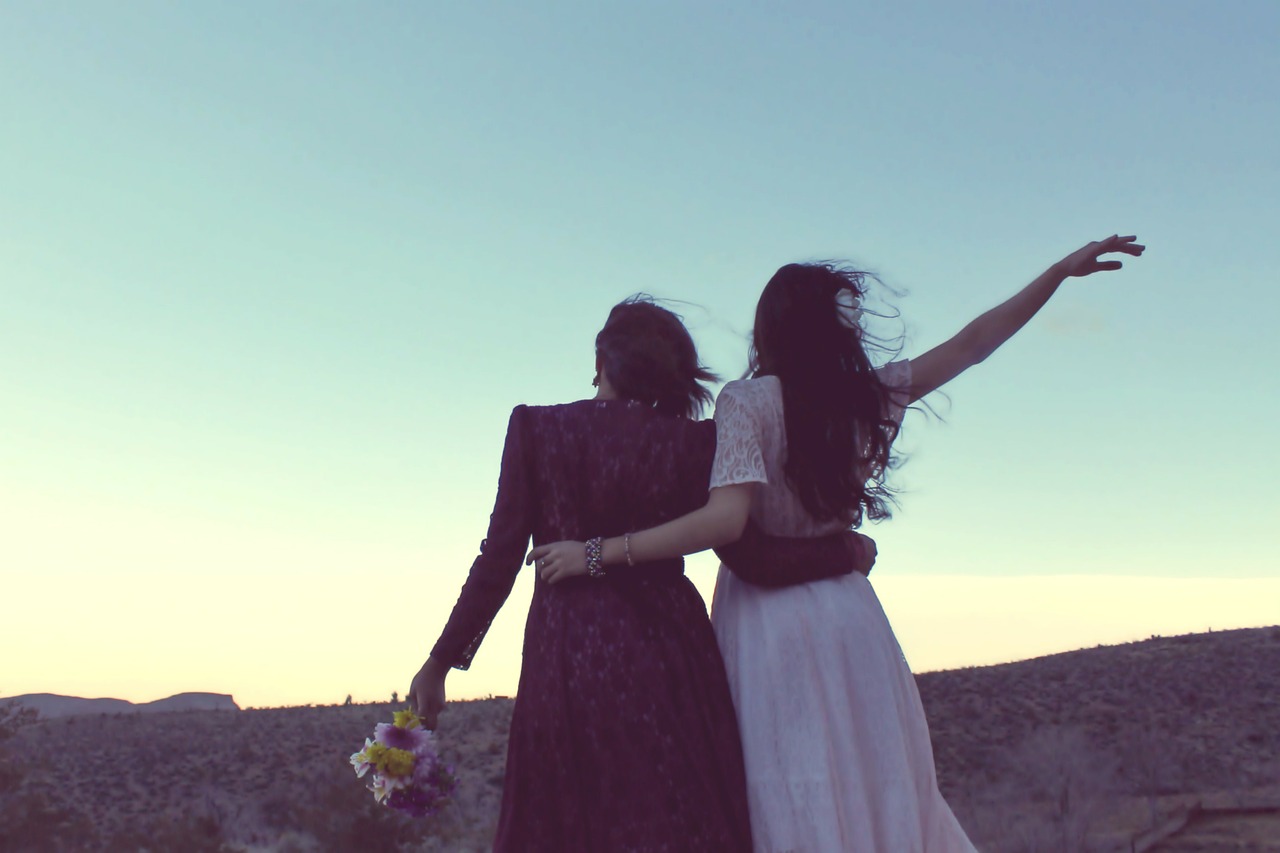 I first met Emma at work. I was a new manager with one of the Big 4 Accounting firms transferring to San Antonio from California, and she was a staff on one of my projects.

Within three seconds of meeting Emma—with her inch-long hair, flat-front work pants and button up long-sleeved dress shirts—I guessed (correctly) that she was a lesbian.

We were instant friends. She kept me laughing all the time. But what I loved the most was her millennial mindset. She worked hard, but she worked smart. She refused to buy into the company mindset that you had to put in your time before your voice mattered. She rebuffed the idea that staff should be seen and not heard.

She didn’t understand why you wouldn’t be Facebook friends with your co-workers, even your manager that’s two levels above you in rank. She thought it pointless to draw such lines.

In short, she reminded me of me, except for the whole being gay part.

What drew me in most was her authenticity. Nothing about her was contrived. You could tell that it—at least at this point in time—was of more importance to her than, say, hiding any part of herself. Her complete comfort with herself left little room for anyone else to be uncomfortable.

Most of her work best friends—including myself—were Mormon, and she would babysit their kids regularly.

We laughed, complained about annoying co-workers, she texted me cute pictures of her cats and I sent back funny pictures of my daughter. We watched Macklemore music videos together. We went to lunch often, just the two of us, and I would briefly wonder if the waitresses thought we were on a date.

On a global level, our firm was very diverse and supportive of its LGBT employees. On a local level, deep in the heart of Texas, there were certainly areas for improvement.

Emma made her stamp and left a legacy, but just by being herself, not from some higher agenda. She started the local office celebrations of National Coming Out day. She petitioned the firm for funding, and she and her girlfriend baked dozens of cupcakes topped with rainbow sprinkles. I helped staple little bags of Skittles to cards stating “I’m an Ally.” Our ally co-workers then placed the cards in their cubicles or office windows.

It was wildly successful.

Shortly before Christmas in 2012, we were on a conference call and one of the firm’s Partners told us that he received consolations from the other Partners for having to be in charge of the Diversity Committee. I was horrified; I couldn’t believe that someone would say that, but mostly I was shocked that it was repeated to the members of the committee.

I set out to make a statement. I concocted a scene, with the help of Emma’s fiancé and another co-worker, at the firm’s Christmas party. We waited for the DJ to play a slow song, and our male co-worker asked me to dance. Emma’s fiancé took her onto the dance floor. With the hidden agenda of showing that not everyone in management was of the same mind as the partners that offered their consolations, I broke in and asked Emma to dance. We danced.

Months later we went to a work training in Ohio. On the third day Emma was telling someone how we spent our evening the night before. She phrased it, “We started out in the lobby talking, but then we went back to my hotel room, ate popcorn, gossiped, and went to bed.”

I immediately clarified that I went back to my hotel room before going to bed.

But then I felt bad when I realized that the only reason I clarified it was because she was a lesbian. If it was any other female co-worker, I likely would have stayed quiet and let the phrasing stand.

I apologized to Emma later, and she looked confused for a second before responding, “I already forgot about it. I can understand why as my manager and a female you would have felt it necessary to clarify. But honestly, I didn’t even think about how it might have looked. I don’t think of myself as gay. I consider myself to just be one of the girls.”

That was it. That was the moment I got rid of my gay friend, and replaced her with someone new: My Friend.

From then on, she was just one of the girls.

I wore an entirely pink outfit I purchased at Goodwill to her bridal shower. (Except my gator shoes. Those were green.)

We waltzed at her wedding, without awkwardness or any intended underlying statement. We danced because she’s my friend and that’s what you do with your friends at their wedding.

I ditched the religion of my youth and replaced it with a more inclusive church. One in which I feel comfortable inviting any of my friends.

Having a gay friend for a short while didn’t make me want to “be” gay, but it did show me that I could have a pretty awesome support system if I was. And that changed the way I saw the world—and my friendships—for the better.

We’ve both left the company where we met and found new jobs.

We still meet often for lunch, and I never wonder if the waitress thinks we’re on a date. 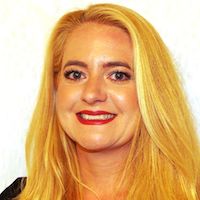